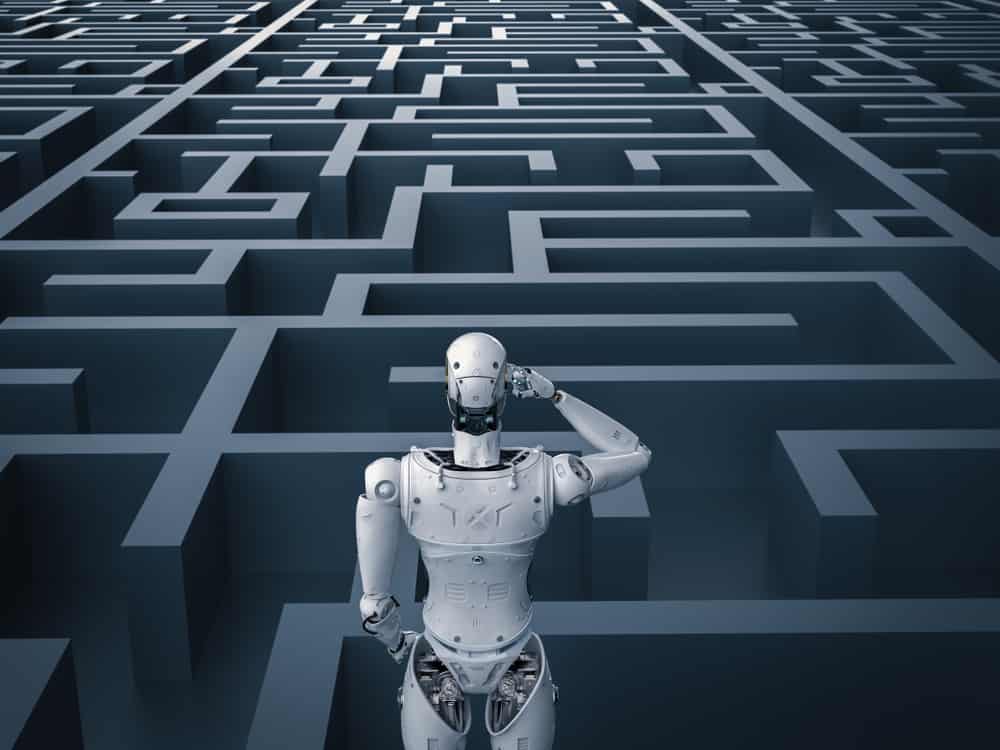 The biggest buzzword that has gripped the tech world of late is artificial intelligence. But is the term Artificial Intelligence overhyped? Yes, this is what research estimates show. According to a research from venture capital firm MMC Ventures, over Two-fifths or 1,000 of Europe’s 2,380 AI startups do not use artificial intelligence in their products and offerings. Surprised! We bet you are!!

The latest report that highlights the hype around technology is conducted by a London-based investment firm MMC Ventures. The study is based on public information and interviews with executives highlighting the analysis of artificial intelligence applications at 40 percent of 2,830 AI startups in Europe.

The report reviewed all the functions, activities and funding of new businesses across 13 European countries and found that many do not use AI in a productive manner which adds to a company’s value proposition. MMC head of research David Kelnar in an interaction with Forbes said that “companies that people assume and think are AI companies are probably not”.

So good to be true, experts believe that it could be the third-party analytics websites mistakenly categorized companies deploying using AI. Kelnar from MMC did not reveal which analytics sites or startups made these mistakes, as it would send the wrong message to potential investments from the venture capital firm.

The study also found that many of the firms using AI in connection to their business have been dependent on pursuing use cases that have limited viability with 21 percent companies pursuing fraud-detection solutions and 26 per-cent developing chatbots.

The report raises concerns about the fact that artificial intelligence has become a blanket term to define a myriad of technological innovations without any significant meaning. Forbes has pointed out that startups which are labelled as AI technology adopters attract 15 to 50 percent more funding than those that do not. It has been seen that Startups and companies branded as AI businesses have historically raised larger funding rounds and secured higher valuations than other software businesses. This analysis can be ascertained by the fact that the median funding round for an AI startup last year was about 15 percent higher than for a software startup.

Despite the appeal of the term, Artificial Intelligence is not being deployed to its full potential. Companies are using AI to implement it for mundane tasks. The most popular use of AI is for chatbots which is followed by process automation tools putting administrative tasks like insurance claims and fraud detection done by the algorithms rather than a person.

Of the 13 European countries examined, the UK has the most AI startups. Interestingly, almost 8 percent of European startups founded last year were AI startup compared with about 3 percent founded in 2015.

The report explains this trend owing to the fact that the UK has the largest internet economy as compared with any country in the G20 international forum. The superpower additionally is facilitated with a large pool of academics from the world’s top 25 universities, supportive government policies, and a growing number of local AI companies such as Deepmind (which was acquired by Google in 2014), MagicPony and Swiftkey.

The Rise of AI and the Future

The AI hype is back in full swing with Deep Learning, Artificial Intelligence and Machine Learning all being viewed as promising and trending fields of research with huge near-term growth potential and enterprise-grade use cases.

The term artificial intelligence has been applied to a variety of technologies ranging from simple computer programs automating tasks to more complex neural networks and machine learning algorithms. This widespread use of the term has made it difficult for venture capital investors to find a difference between actual and purported AI businesses to invest in.

With a word of caution, while the underlying technology in both fields is undeniably sound, the bad businesses practices cashing in on the AI hype could lead to some serious damage.

Concluding, in a world where reputation and the good name is everything in business, a large minority of so-called AI firms may end up to negatively impact the future fundraising potential of genuine, growth-focused firms. This retrogressive trend will even have an effect on AI stock in general over the coming times.