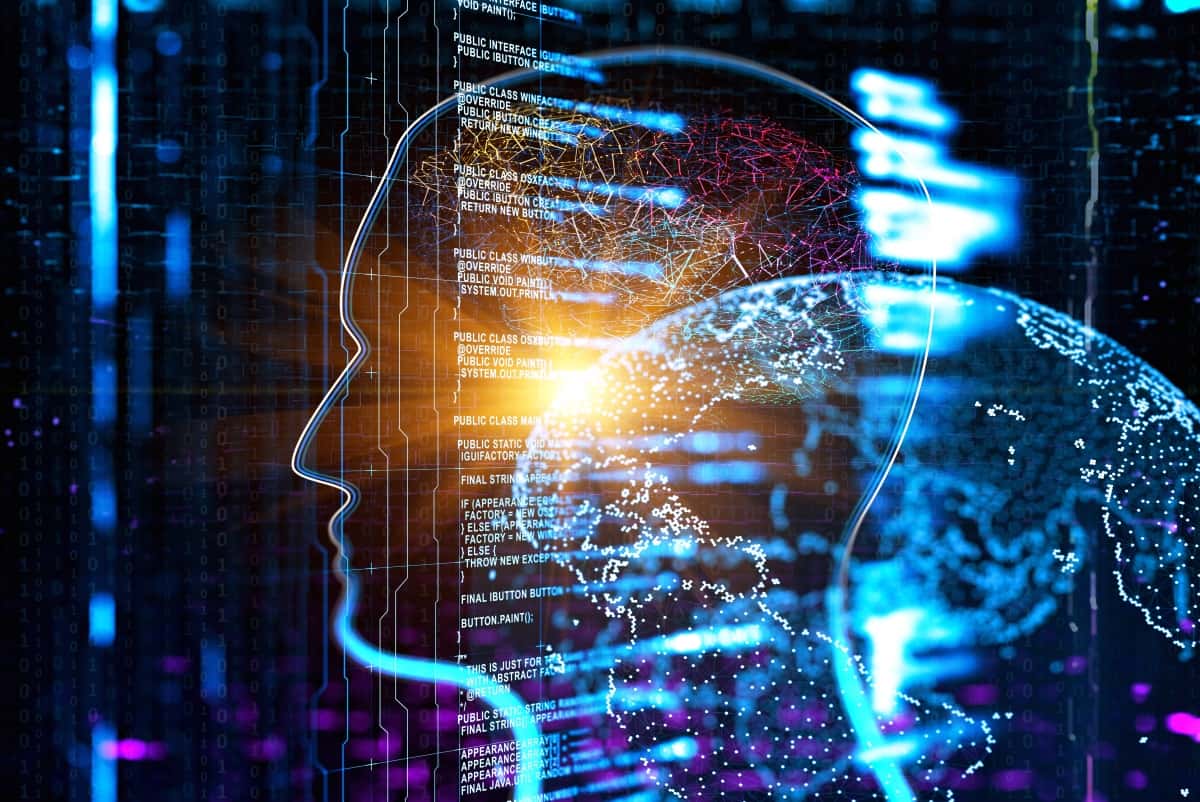 It is a known fact that Artificial Intelligence (AI) has opened diverse opportunities in the world of technology, but it is no secret that the economic impact of AI has also been momentous for its adopters.

Come 2030, AI based initiatives will pump 12.8 trillion Euros into the global economy!*

Caught up in the global frenzy to prove dominance in the realm of AI, the European Union which was till very recently nascent in its AI advancements, has now set up extensive AI strategies to further boost its economy.

With a united stance, the European Union took the big leap in the direction of AI when in 2014 they announced the launch of Horizon 2020. The biggest EU Research and Innovation program till date, Horizon 2020 was initiated in order to develop a conducive environment for producing world-class innovations within the continent. In an attempt to keep itself ahead of the AI race that sees US and China as the key players, in 2017, the EU allocated €2.6 billion towards AI innovations under this project. The amount increased to an additional €1.8 billion for the year 2018.

This will undoubtedly benefit Europe, which will see a straight 14% rise in its GDP. As of 2017, the AI market in Europe was estimated to be worth around 580 million U.S. dollars, and the monetary value of these initiatives is likely to increase in the coming years.

The European Commission believes that by the end of 2020, both public and private sector companies will invest about €20 million for harnessing AI technology, a move that will add an approximate €1.9 million worth of money into the European economy, solely from the private industrial sector.

On its part, the Commission has launched several AI projects across industries, such as Agriculture, Healthcare and Public Administration in Europe to promote the integration of new AI technology with these traditional sectors. One such pilot project run by the European Commission is KConnect, a multilingual AI based medical ‘text and search’ service that aids people in finding the most relevant data based on the keywords or symptoms of their illness that they punch in.

Strengthening the union’s agricultural field, another project called MARS (Mobile Agriculture Robot Swarms), was started by German manufacture Fendt, which integrates AI with robotics. The product is designed to assist in all kinds of agricultural work, but mostly aids in the sowing phase. The robot can be controlled from anywhere with the help of the MARS app. For this project, the European Union awarded a colossal amount of €19.7 million to the company to further strengthen its AI program.

In an analytical report published by the European Commission in 2018, it was anticipated that AI will boost overall industrial productivity in Europe to almost 40% of its current scale, by 2035.

Regionally, in a new national AI strategy, France had recently announced an investment of almost €1.5 billion into AI research over the course of the next four years. Multinational giants like Facebook, Google, Samsung, IBM, DeepMind and Fujitsu have also chosen Paris to set up their AI labs and research centres, creating an optimistic solution of turning Europe into an AI hub. The French government has further announced the opening of a French DARPA based institute to further develop the field of AI for its defence sector.

The United Nations has also instructed the Dutch government to open an AI and Robot monitoring station in the international capital of justice, The Hague. The main focus of this station would be to record and accelerate the growth of AI in the field of security within the European Union, while the University of Amsterdam has recently collaborated with private businesses and the municipality to turn Amsterdam into the world AI hub. The Dutch government has on its part, allocated funds for ambitious research initiatives in the field of AI that will put Netherlands on the world map.

AI has the potential to transform the way humanity currently functions. Inculcating AI with both private and public sector will beyond a doubt, enhance the efficiency of these industries and make them more responsive and personalised to individual needs. One such show that will address the future implications of AI in the European market is the World AI Show. For more information about the event or to register, click here.

*Statistics taken from a report published by the European Political Strategy Centre (EPSC), titled ‘The Age of Artificial Intelligence: Towards a European Strategy for Human-Centric Machines’. EPSC is the in-house think-tank of the European Commission.