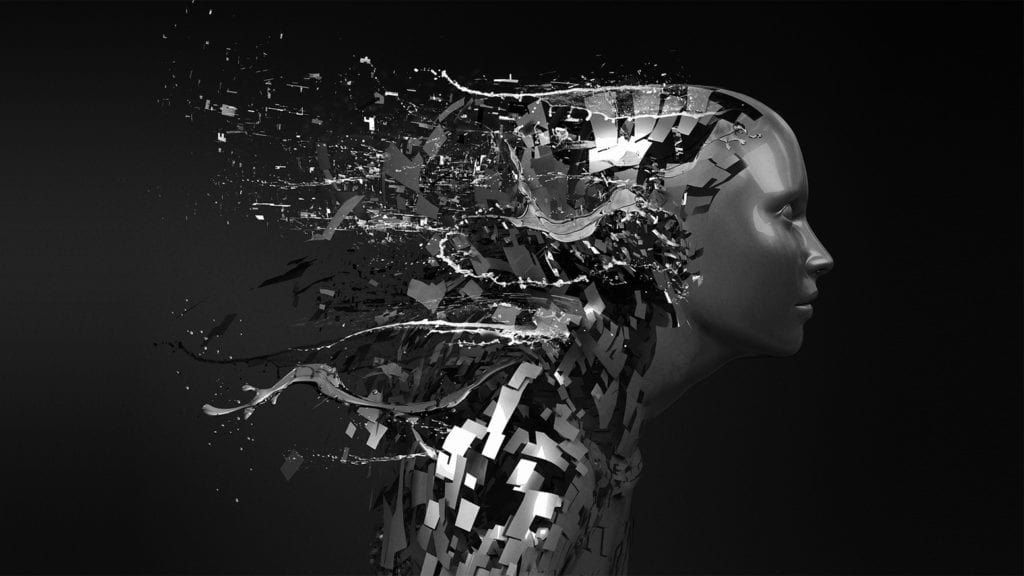 Artificial Intelligence (AI) is now becoming a part and parcel of every company across industries. AI got its global acceptance when investors heavily poured in AI-based startups and firms. A survey was conducted by BCG along with MIT Sloan Management to understand the gap between AI expectation and fine reality. The survey revealed that 23% of companies have incorporated AI in their processes while another 23% are working on pilots.

Google, Microsoft, and Amazon are offering cloud-based AI services where developers can bring their data and train algorithm to suit specific needs. Banking Sector has wholeheartedly accepted AI in their operations. For instance, Malaysian Bank uses machine language to identify the existing target customers who have the potential to buy life insurance. Also, in India, prominent private banks use AI to convert operating methods in retail and corporate banking which greatly helps in cost-effectiveness and improved productivity. To support the proliferation of AI, NITI Aayog under the Government of India has decided to incorporate AI for developing an advanced platform.

But as we say a coin has two sides, the incorporation of AI does not fall like a normal distribution for all industries. BCG survey reports technology, media, telecom, consumer and financial services show a burgeoning effect whereas processes, energy and public sector will see a stagnant phase.

Inexpensive sensors, reliable networks, and intelligent analytics have flourished Internet of Things (IoT). BCG survey foresees an incremental spending on IoT in years where a major part of spending will be accounted by manufacturing and logistics focussed on areas such as predictive maintenance, fleet management, and self-optimization. IoT enabled devices offer real-time tracing position which enhances production planning and scheduling. Insurance Regulatory Development Authority of India is pushing IoT devices in the insurance sector. Recently, Government of India announced a special 13-digit mobile number that power IoT to GSM. In the next five years, the ministry of Electronics & Information Technology expects that more than two billion plus IoT devices will be functional.

Early bird blockchain technology is booming in several segments of industries. Blockchain is always linked with cryptocurrency but as a blessing in disguise, companies started using it for fraud control, patent tracking and invoice automation. Recently, a general insurer has used blockchain-based product to settle travel claims.

Financial services along with banks and insurers have been trying to develop a common customer repository using blockchain technology. For a good and mature application, bitcoins easily process 10-14 transaction per second, whereas Enterprise Grade Application manages hundreds and thousands of transactions per second. Albeit storage and computation may be easy and cheap for bitcoin, electricity consumption is at the peak. A recent report by Morgan Stanley revealed that a bitcoin is likely to use 125 terawatt hours of electricity by 2018.

The supremacy of big data, analytics and viral nature of social media is ubiquitous and well established in every organization. The world is still waiting for the trio power of invisible hand by AI, IoT, and Blockchain which gradually knits over together and bring a radical change in the years to come.

The Impact of Leadership in Bringing Organizational Innovation