DeepMind’s AI Can Predict the Progression of AMD Eye Condition 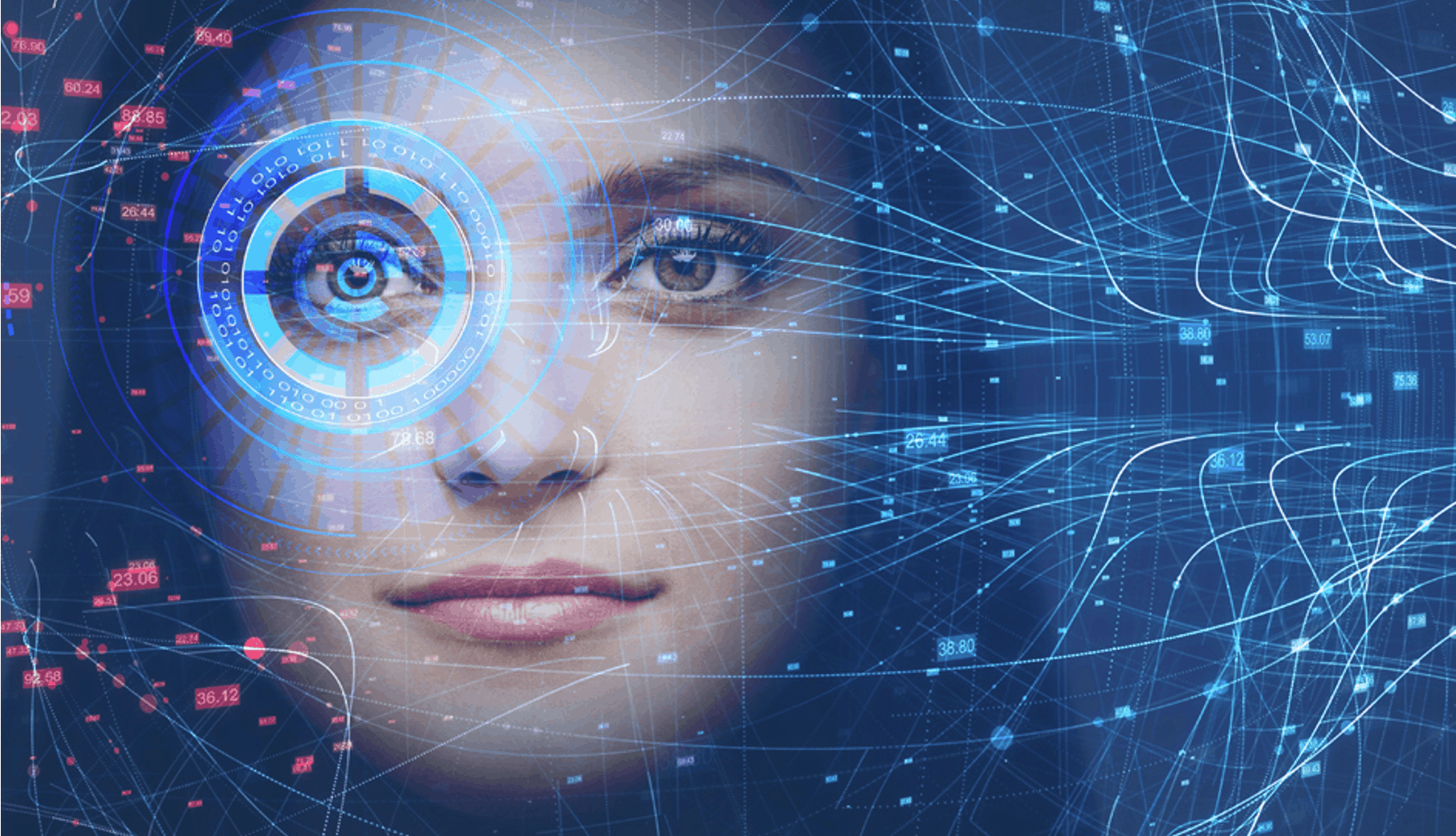 The proliferation of Artificial Intelligence (AI) in the Healthcare sector is one advancement that is worth a watch. Several major companies including big techs are moving forward in the same direction to revolutionize how care is being given to those in need. Recently, a collaboration between Google’s DeepMind and Moorfields Eye Hospital NHS Foundation Trust has come up with a development of an AI model that has the potential to predict whether a patient will develop wet AMD within six months. In the future, this system could potentially help doctors plan studies of earlier intervention, as well as contribute more broadly to the clinical understanding of the disease and disease progression.

What is AMD and its Impact on People?

Age-related macular degeneration (AMD) is the biggest cause of sight loss in the UK and the USA and is the third-largest cause of blindness across the globe.

Around 75 percent of patients with AMD have an early form called “dry” AMD that usually has a relatively mild impact on vision. A minority of patients, however, develop the more sight-threatening form of AMD called exudative, or “wet” AMD. This condition affects around 15 percent of patients and occurs when abnormal blood vessels develop underneath the retina. These vessels can leak fluid, which can cause permanent loss of central vision if not treated early enough.

The researchers trained and tested its AI model using a retrospective, anonymized dataset of 2,795 patients. These patients had been diagnosed with wet AMD in one of their eyes and were attending one of seven clinical sites for regular OCT imaging and treatment. For each patient, the researchers worked with retinal experts to review all prior scans for each eye and determine the scan when wet AMD was first evident. In collaboration with its colleagues at DeepMind, the company developed an AI system composed of two deep convolutional neural networks, one taking the raw 3D scan as input and the other, built on its previous work, taking a segmentation map outlining the types of tissue present in the retina. DeepMind’s prediction system used the raw scan and tissue segmentation to estimate a patient’s risk of progressing to wet AMD within the next six months.

To test the system, the company presented the model with a single, de-identified scan and asked it to predict whether any signs indicated the patient would develop wet AMD in the following six months. DeepMind also asked six clinical experts—three retinal specialists and three optometrists, each with at least ten years’ experience—to do the same. Predicting the possibility of a patient developing wet AMD is not a task that is usually performed in clinical practice so this is the first time, that experts have been assessed on this ability.

While clinical experts performed better than chance alone, there was substantial variability between their assessments. DeepMind’s system performed as well as, and in certain cases better than, these clinicians in predicting wet AMD progression. This highlights its potential use for informing studies in the future to assess or help develop treatments to prevent wet AMD progression.

Future work could address several limitations of this research. The sample was representative of practice at multiple sites of the world’s largest eye hospital, but more work is needed to understand the model performance in different demographics and clinical settings. Such work should also understand the impact of unstudied factors—such as additional imaging tests—that might be important for prediction but were beyond the scope of this work.

These findings demonstrate the potential for AI to help improve understanding of disease progression and predict the future risk of patients developing sight-threatening conditions. This, in turn, could help doctors study preventive treatments.

This is the latest stage in DeepMind’s partnership with Moorfields Eye Hospital NHS Foundation Trust, a long-standing relationship that transitioned from DeepMind to Google Health in September 2019. The company’s previous collaborations include using AI to quickly detect eye conditions, and showing how Google Cloud AutoML might eventually help clinicians without prior technical experience to accurately detect common diseases from medical images.

This is early research, rather than a product that could be implemented in routine clinical practice. Any future product would need to go through rigorous prospective clinical trials and regulatory approvals before it could be used as a tool for doctors. This work joins a growing body of research in the area of developing predictive models that could inform clinical research and trials. In line with this, Moorfields will be making the dataset available through the Ryan Initiative for Macular Research. The researchers hope that models like theirs will be able to support this area of work to improve patient outcomes.

Which Analytics Best Suits Your Organisation?