Decoding the Role of Data Science and Data Scientists in 2020 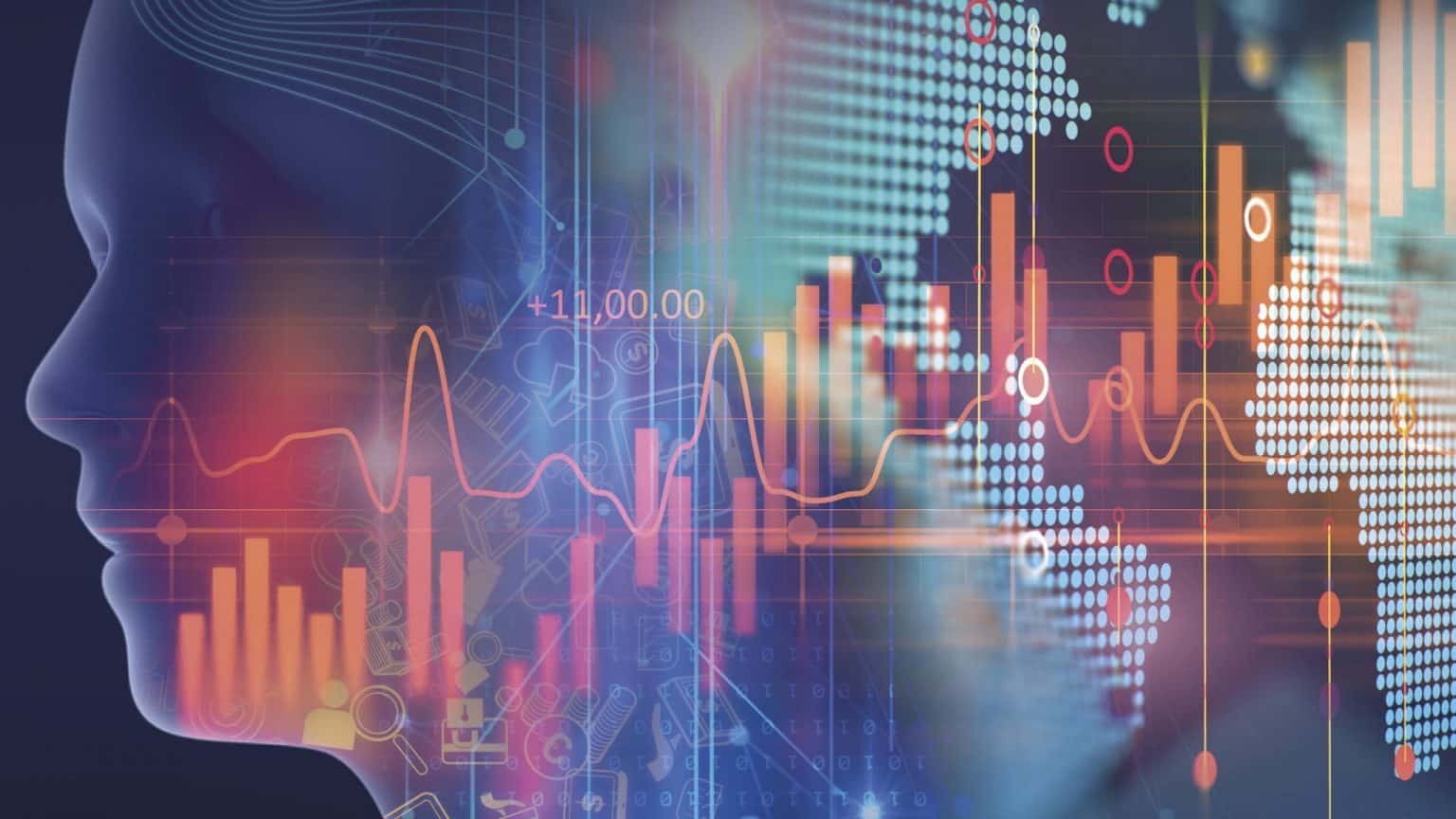 Data Science is one of the hot and progressive fields of technological applications in current times. Rightfully so, it is termed as one of the sexiest jobs of the 21st century. According to the University of Berkeley, the technology is most likely to continuously evolve as one of the most promising and in-demand career paths for skilled professionals.

With the increase in the generation of data and its growing significance across various industries, successful data professionals understand that they must advance beyond the conventional skills of data analysis, data mining and programming skills. Moreover, in order to harness the true potential of intelligence technologies (artificial intelligence) organizations and their data scientists ought to pioneer the entire wide spectrum of data science life cycle. They should also embody a level of flexibility and agility to understand how they can maximize returns at each phase of the process.

Who are Data Scientists?

According to SAS, data scientists are a new breed of analytical data experts who have the technical skills to solve complex problems – and the curiosity to explore what problems need to be solved.

Amid their rising demand, data scientists today are compelled to play different roles such as mathematicians, computer scientists, and part trend-spotter as well. They are the ones who tend to bridge the path between the business and IT worlds. Owing to such diverse responsibilities, they’re highly sought-after and well-paid.

Such experts were not of much fame a decade ago, but today they are most in-demand professionals across the tech industry. Many data scientists began their careers as statisticians or data analysts. But as big data (and big data storage and processing technologies such as Hadoop) began to grow and evolve, those roles evolved as well.

In general, data scientists are employed to identify the data-analytics problems that offer the greatest opportunities to the organization. They tend to determine the correct data sets and variables and collect large sets of structured and unstructured data from disparate sources. Cleaning and validating the data to ensure accuracy, completeness, and uniformity is one of their major roles across any organization. Data Scientists devise and apply models and algorithms to mine the stores of big data and analyze it to identify patterns and trends. Subsequently, they interpret the data to discover solutions and opportunities and communicate findings to stakeholders using visualization and other means.

Why One Should Opt Data Science as a Career?

Data science as a field is massive and has its own fair share of advantages. It is greatly in demand and serves prospective job seekers with numerous opportunities. Being one of the fastest-growing jobs on LinkedIn, data science is expected to create 11.5 million jobs by 2026. This makes owning the data science skills even more alluring.

However, currently, there are very few people who have the required skill-set to become a complete Data Scientist which makes Data Science less saturated as compared with other IT sectors. Hence, it is a vastly abundant field and has a lot of opportunities. Also, owning the title of data scientist will make you earn high salaries. According to Glassdoor, data scientists make an average of US$116,100 per year, making it a highly lucrative career option.