How Data Science Is Underpinned with The Success of Netflix? 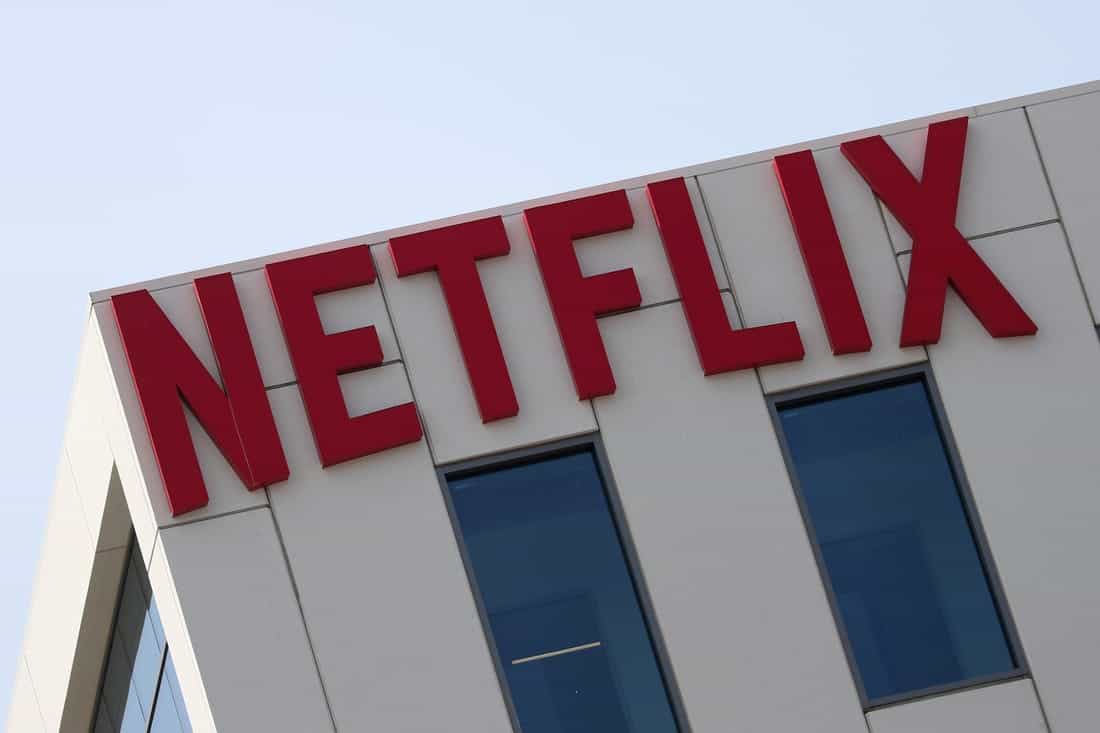 Data is behind the success of many businesses including Facebook, Twitter, Uber, and significant others. Even the entertainment world hasn’t been spared with its virtue. Living in today’s age hardly anyone doesn’t know about Netflix and its success story – rising from a DVD rental service to one of the world’s most famous and successful online streaming services.

Well, there is no secret behind its upsurge rather it works through the algorithms and data. Whatever entertainment you prefer to watch, just keep in mind, data and data science are driving that for you.

Netflix collects data from millions of its subscribers and leverages that to its data analytics model to understand and discover different ends of customer behaviors and buying patterns. Using such information, it recommends movies and shows based on users’ choices.

Reportedly, Netflix has affirmed that 75 percent of its viewer activity is based on personalized recommendations. The online channel also uses a number of data points to develop a detailed profile of its users.

Moreover, Netflix also observes the time and date a user watches a show. It also keeps the record of scenes that users have watched repeatedly.

Using data science optimization, Netflix employs data to help users decide on where and when best to shoot a movie set — given constraints of scheduling (actor/crew availability), budget (venue, flight/hotel costs), and production scene requirements (day vs night shoot, likelihood of weather event risks in a location). Also through the use of past data, it predicts bandwidth usage to help decide when to cache regional servers for faster load times during peak demand.

Additionally, Python, which is the greatest tool for many of the data scientists, is extensively used with Netflix’s broader Personalization Machine Learning Infrastructure. This is done to train some of the ML models for key aspects of the Netflix experience including recommendation algorithms, artwork personalization, and marketing algorithms. The Python-driven ML models are the core of forecasting audience size, viewership, and other demand metrics for all content.

Recently, the data science team at Netflix has open-sourced its Metaflow Python library, which has been used for building and deploying data-science workflows. According to Netflix software engineers, Metaflow was designed to help enhance the productivity of its data scientists who like to express business logic through Python code but with less time spent thinking about the engineering issues. This will enable Netflix data scientists with the ability to analyze beforehand whether a prototyped model would fail in production. Metaflow also allows them to fix whatever the issue was and pace up the deployment process.

Additionally, a few months back, Netflix open-sourced Polynote which is its internal notebook. Netflix’s Polynote is one of the greatest tools in the data science/machine learning industry. Netflix is such a big company and it does need better tools in terms of how to write code, experiment algorithms and visualize data.

As data exists in voluminous amounts, data science serves with great possibilities to giants like Netflix to cater to their services with better prospects. In a world full of data and opportunities, data science is an inseparable and valuable part of Netflix’s success.