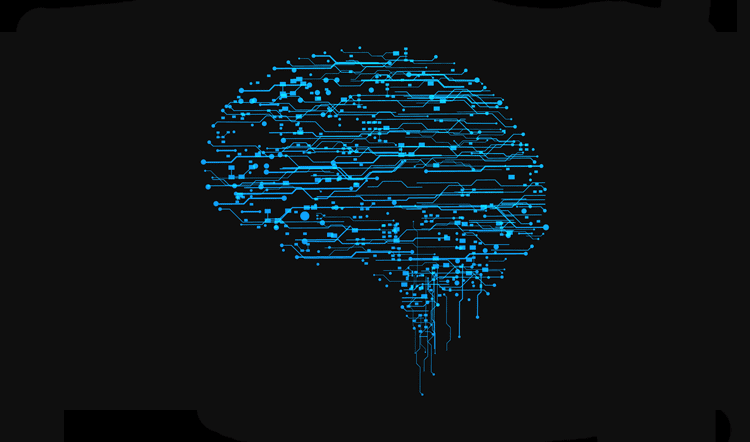 Waterloo, ON – September 18, 2018 – DarwinAI, a Waterloo, Canada startup creating next generation technologies for Artificial Intelligence development, announced today it is emerging out of stealth with $3M in seed funding — co-led by Obvious Ventures and iNovia Capital, and angels from the highly respected Creative Destruction Lab accelerator in Toronto. The team’s Generative Synthesis platform leverages AI to reduce the complexity and guesswork in designing efficient, high performance deep neural networks for real world applications.

The value of deep learning, coupled with the fact that 40% of executives plan to increase their AI investments in H2 2018 (source: KPMG), is fueling adoption.  However, the complexity behind building, running and explaining deep neural networks is a problem most enterprises cannot solve without highly trained data scientists and skilled experts. To combat this complexity, DarwinAI uses AI itself to understand how a neural network works. The Generative Synthesis platform generates a compact network that maintains functional fidelity and provides explanations on network predictions, which is particularly important in regulated industries.

DarwinAI was founded by a renowned team of Waterloo alumni, including Dr. Alexander Wong, a professor at the University of Waterloo, Sheldon Fernandez, co-founder of Infusion, a software consultancy firm that was acquired by Avanade last year and Arif Virani, a former McKinsey & Company technology consultant to Fortune 500 Companies.

Darwin’s unique approach also produced strong results during the proof-of-concept phase, enabling the generation of compact networks for clients across automotive, aerospace and consumer electronics industries that far outshine existing techniques.  The technology is particularly applicable in implementing AI at the ‘edge’.

“From autonomous vehicles to mobile devices, we are seeing edge-based scenarios where AI is having a profound impact on business outcomes,” said Sheldon Fernandez, CEO of DarwinAI. “A critical challenge in this realm is designing these powerful networks to run in situations where computational and energy resources are limited.  To this end, our platform is much more than an optimization tool.  It allows engineers to collaborate with powerful AI to develop efficient and interpretable network models.”

Generative Synthesis is the byproduct of years of impressive scholarship from Dr. Wong’s team, whose previous accolades include two award-winning papers at workshops at the prestigious Neural Information Processing Systems (NIPS) conference in 2016 and 2017, respectively. This core technology, coupled with the academic team behind it, will be critical in ushering the company’s next-generation tooling.

“I’ve been spending time with development teams at some of the world’s leading tech companies to learn about the state of AI – and all of their input leads back to Darwin” said Nan Li, Managing Director of Obvious Ventures, who co-led the seed investment in DarwinAI. “The company’s product accelerates deep learning development in two fundamentally critical areas: by enabling teams to quickly optimize neural networks design, and by shedding light on the inner workings of such networks to inform faster training and better model development.”

Antoine Nivard, principal at iNovia capital, Darwin’s other co-lead, was quick to tout the team’s academic prowess and the Canadian ecosystem that produced it. “Dr. Wong is a recognized authority in deep learning who has realized, practical AI solutions with resounding success,” said Nivard. “As a founding member of Waterloo’s AI Institute and Canada’s Research Chair in AI, Professor Wong exemplifies the talent emanating from Canada and the innovation that is capturing the attention of Silicon Valley.”

•  The engine uses Artificial Intelligence to obtain a foundational understanding of a neural network and then applies that understanding to generate a range of entirely new and unique networks based on user-defined requirements.

•  The new networks are considerably smaller, infer faster and maintain the functionality accuracy of the original network.

•  Designers collaborate and iterate with the Generative Synthesis platform to choose the right network for the task at hand (and can further generate additional networks based on finer requirements).

•  The technology gives rise to ‘explainable’ deep learning whereby developers can understand, interpret, and defend the inner workings of a network and how it reaches its decisions – imperative for network debugging, design improvement, and addressing regulatory compliance.

•  The platform runs natively in TensorFlow, the popular open source machine learning framework, and can thus be run on-premise in a customer’s private data center eliminating the need to share or upload sensitive data or proprietary models to a public cloud environment.

“Our initial results are noteworthy” says Professor. Wong, “but it is important that we innovate relentlessly as we respond to our customers’ needs.  For me, success is Generative Synthesis enabling deep learning solutions across a variety of verticals – impactful applications that we can only dimly imagine today”.

Founded by renowned academics at the University of Waterloo, DarwinAI’s Generative Synthesis technology represents the next evolution in AI development, demystifying the complexities of deep learning neural networks while unraveling their opaqueness.  Based on years of distinguished scholarship, the company’s patented platform enables deep learning optimization and explainability, with a special emphasis in enabling AI at the edge, where computational and energy resources are limited.  To learn more about DarwinAI, visit their website at www.darwinAI.com or follow them @darwinAI_ml on Twitter.