The Current State of Robotics in Vascular Surgery 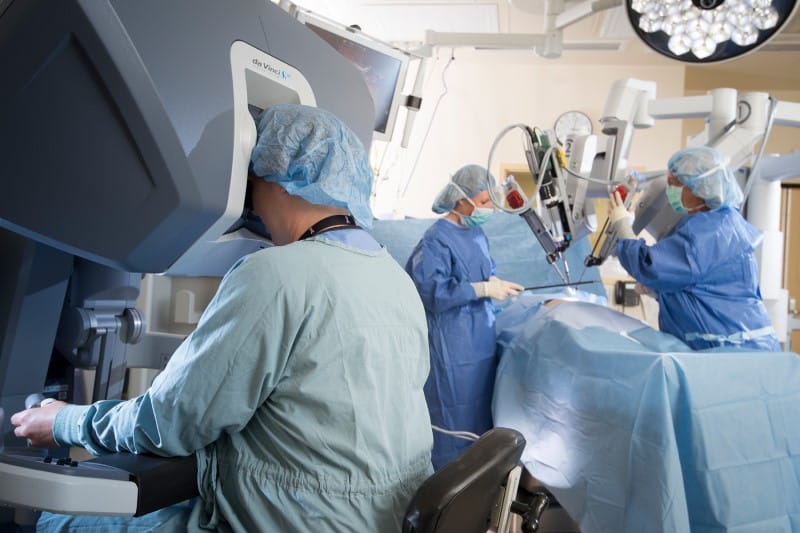 Machines today are capable of carrying out and performing complex actions better than humans. However, this is not new because these programmed machines or robots have been with us for the last several decades. Now its entrance in medical diagnoses is making significant developments. In the last few years, medical robotics has gained considerable progress and robots have developed for the care of disabled, pharmacies, prosthetics, and simulation, helping surgeons by doing difficult surgeries. But in Vascular surgery, the application of robotics has not developed as rapidly as endoscopic surgery and endovascular technology.

Vascular surgery is a surgery that consists of the diagnosis and comprehensive, longitudinal management of disorders of the arterial, venous, and lymphatic systems, exclusive of the intracranial and coronary arteries.

Conversely, the development of endovascular therapeutics made percutaneous treatment a less invasive treatment option with fewer complications. Scientific research and industrial focus further compelled developments in this at a much faster rate, and as of now, a majority of vascular procedures performed are endovascular. Because of its less invasive nature, this treatment has driven patients and physicians to practice an endovascular first approach for many pathologies.

Recently, the Royal College of Surgeons published the Commission on the Future of Surgery to find out the technologies that will make the greatest impact in upcoming years. Already, emerging technologies such as Robotics, AI, and wearables feature heavily and are all in use in medical treatment right now. However, this increasing use leaves the clinical teams with options, such as either becoming innovators, early adopters or consumers.

The latest published commission also stresses on the importance of innovation, while highlighting the significance of team training, patient selection, consent, managing conflict of interest, and outcomes monitoring through well-structured medical records and databases.

Though, some other studies have also divulged several technical difficulties and complications experienced by performing procedures using robotic systems. As per the FDA, surgical robots have linked to more than 144 deaths, over 1,391 injuries, and 8,061 device malfunctions, between 2000 and 2013.

Besides its advantages and disadvantages, the market of medical robots is anticipated to reach from US$5.47 billion in 2017 to US$16.74 billion by 2023, growing at a CAGR of 21 percent.

Analyttica: Bridging the Gap Between Data and Insights