How COVID-19 Pave Way to the Rise of a Contactless Future? 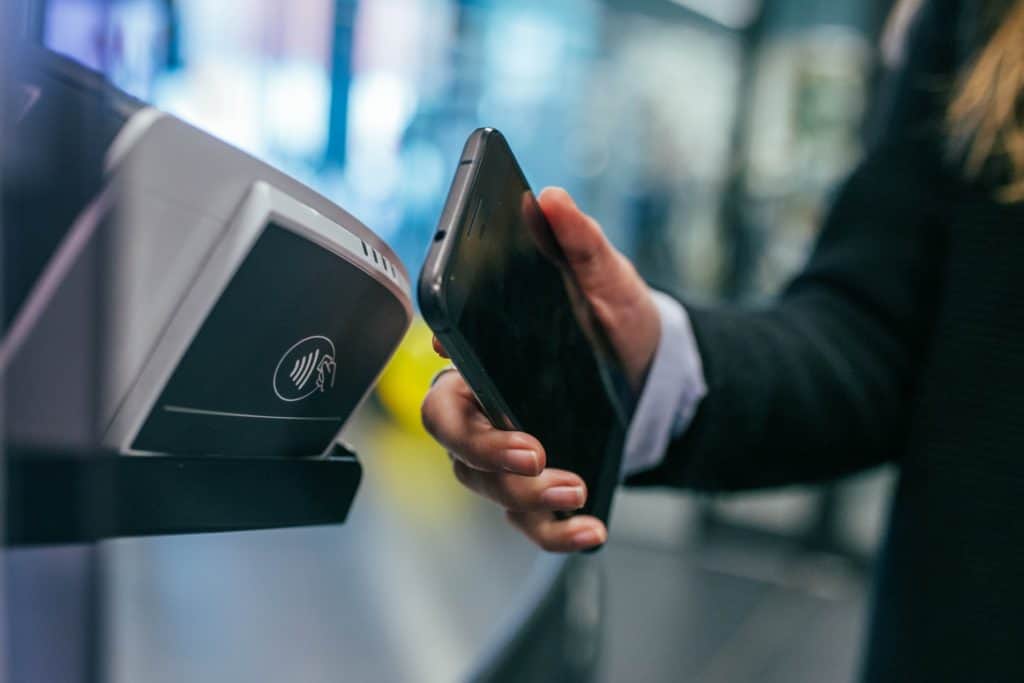 As the world settles down to lockdown relaxations, Contactless technology in the form of digital kiosks, voice-user interfaces will see an uptick

A couple of years ago, the hype was that we are moving towards a world free of passwords, touchscreens, and pins. Then it did not sound to be true, but now it is a reality. The corona virus caused by COVID-19 has brought several tech revolutions overnight. One of them is the beginning of the age of a contact less future. So much for fear of contracting the disease! As the nations went through complete or partial shutdowns, to limit the spread of the corona virus, it seemed wise to switch to no-touch devices. Besides, there are enough research papers and articles on the internet that cite how pathogens are transmitted via surface-to-human contact. This also pushed for innovation for contactless biometrics too. These include thermal body imaging, retinal scanners replacing pins, etc. Besides, the world has also welcomed the idea of live video streaming for future seminars and events.

Other than contactless bio-metrics, there are sectors where contactless technology is slowly blooming. Consider, Valyant AI, for instance. This Colorado-based company is pilot-testing a new way of ordering food at quick-serve restaurants, using a voice-controlled kiosk supported by artificial intelligence.  This can enable quick-serve restaurants (QSR) to employ a voice ordering system. The voice-ordering kiosks utilize the Valyant AI’s conversational AI software to simplify the order placing process. The ordering process of this technology is quite akin to the traditional one. As soon a car approaches drive-thru, it is detected by a sensor. Then the customer has to push a button on the kiosk to initiate the conversation with chat bot Holly. Holly greets them with a human like voice and takes their order. Microphone arrays help triangulate the speaker’s location, and speech recognition software identifies contextually relevant phrases: “a number two,” for instance, or a “medium diet Pepsi.”

After the order is completed, the customer scans a QR code or swipes to pay with a credit card, and the transaction is pushed to the restaurant’s point-of-sale system. The whole input process, depending on the extent of the order, takes about 15 seconds. Valyant AI aims to relieve staff of most order-taking duties, move indoors to integrate with ordering kiosks in a partnership with another Colorado firm, KIOSK Information Systems.  This partnership can transform the way QSR operates while following social distancing. The company has also introduced interactive mobile, text, and call-ahead ordering features to simplify ordering experience further.

Mark Webster, director of the product (voice UI/UX) at Adobe, says, “Valyant AI’s talking kiosk is just one example of the ways in which conversational AI is becoming more pervasive.”

“As we see dining rooms open up, we want to make it really a safe and easily accessible environment for consumers.  I think speed is going to play a more important factor, so being able to use your voice is a good use of that technology, you’re still saving that employee talking to people, and you have a lot lower chance of spreading a virus,” said Valyant AI founder and CEO Rob Carpenter. “Then it saves the consumer from having to touch anything and make it all quick and efficient so you can have less of a queue in line. Getting people through the process is going to be an important piece.”

Other than digital kiosks, work is in progress on voice-enabled technology. We are already familiar with Google Home, Apple Siri, Microsoft Cortana, and Amazon Alexa. Now companies like Salesforce and Adobe are integrating voice-enabled interfaces into their business platforms to streamline data input and retrieval. Webster says this shall open new avenues for UX and UI designers, as well as product managers, whose jobs will focus more and more on voice-user interfaces, not as standalone platforms, but as part of interconnected mobile ecosystems.

“As this shift takes place,” says Dwayne Samuels, a product manager turned CEO at Same logic, “new UX and UI design roles will emerge in three critical areas.” These are:

• Tracking engagement as swipes and clicks are phased out and systems become more adaptive through machine learning.

Apple’s voice-user interface, Siri, is already being used to send voice texts and for enhanced dictation for text message transcription. Both of these features employ Siri as automated speech recognition (ASR) and operate on the device. In the future, more business brands will employ a voice-user interface to create a more personal connection with customers using their website or a dedicated app. Moreover, it will be a normal thing to see people use voice assistants and interfaces outside their homes too. For instance, using voice commands for tasks such as managing meetings, controlling conference room devices, and even setting the room temperature in offices or simply ordering a hotdog at your favorite QSR! All of which would still be fiction if not for COVID-19.