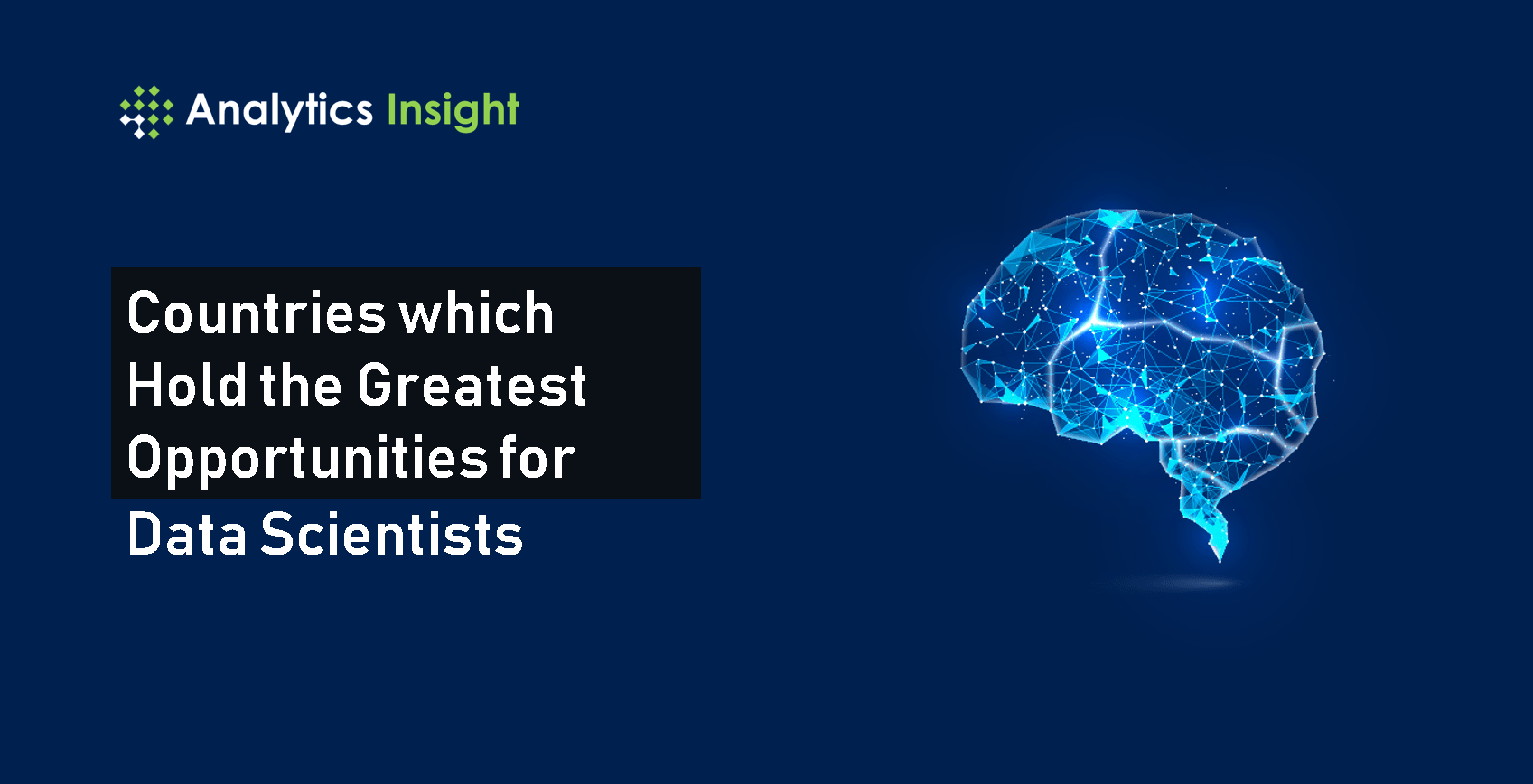 Artificial intelligence and machine learning’s application in industries has been expanding at a mind-blowing rate a trend which is rapidly pushing up the demand for skilled IT professionals across the globe. As the demand for data science skill sets emerge, the shortage of skills in AI and machine learning has become a universal concern. A global study by Capgemini has revealed that 55% of organisations have acknowledged that the gap between the skilled and the not so skilled is not only huge but it is widening as well. This skill gap widening is different across geographies like 70 % of US companies acknowledged the skill gap, while in India the gap is 64 %, in the UK it is 57%, while it is 55% in Germany and 52% in France.

The US holds an upper hand among its peers when it comes to AI salaries, this fact is true for entry-level and senior position salaries. It is projected that US tech companies will spend over $1 billion by 2020 to poach and acquire talent wherever they get it. Tech giants at the US are desperate to fill senior roles, offering an average annual salary of a mammoth $314,000, due in part to a global talent shortage. Another tech major, Apple has already doubled its number of AI-skilled specialists since 2014 and is open to scout new talent. Thus, it is obvious that the world tech leaders are in fierce competition to hunt for the best talent and would not hesitate to pay whatever it takes to recruit skilled resources.

Europe holds a shortage of digital skills, especially into AI and machine learning, which is common across every country. Every major European tech centre ranging from Berlin, Amsterdam, Stockholm, London, Paris, Eindhoven are short of professionals with requisite AI skills.

Among the countries with digitally spearheaded technologies, Sweden has taken the top place in the shortage of talent list. The most demanding high-tech jobs in Europe range from artificial intelligence and deep, machine learning, cloud security/encryption to robotics and blockchain, and fintech technologies.

The demand for skills is so high in the EU that European countries are forced to recruit skilled specialists from outside the EU to fill the vacancies. Not left far behind is Finland which calculates that they need about 9,000 software developers, and that number is expected to rise to 15,000 by 2020 as the population ages and industry demand grows. According to latest research estimates, by 2030, Germany could face a shortage of 3 million skilled workers, with a considerable number of them being IT professionals.

According to recruitment specialists, the United Kingdom has a huge demand for AI skills which has almost tripled over the last three years. The UK’s demand for AI skills has been growing much faster than Australia, Canada and the US. In 2018, the number of AI roles advertised in the UK was 1,300 out of every million which was double than the rate in Canada and almost 20% more than in the US.

When it comes to AI and adopting new technologies, The State Council of China is always at an upper edge.  The country announced in July 2017 that it would lead the world in terms of AI technology, application and theory by 2030.

Indeed, China is actively investing in the AI sector while implementing technologies. Chinese industries are into facial-recognition eyewear for police officers, a development that came out in February. In the latest development, cameras mounted on sunglasses and linked to a police database will help officers track wanted criminals.

China is facing the same problem as other countries, though on a bigger scale. Professionals with expertise in AI are in huge demand in China, where the domestic job market is unable to fill the huge amount of advertised positions. Specialists who have over five years of experience available for employment are a rare commodity, so Chinese companies are looking for talent all across the world.

Canada is aspiring to take the leading position into AI development globally. The country is hugely focussed in AI science and investing heavily into developing a framework on ethics, policy and the legal implications of AI. The jobs up for grabs in the country include full stack developer, DevOps engineer and machine learning engineer who make up the top three most demanded positions. Specialists who have a bit of experience can expect between $70,000 to $90,000 a year. While those with 5 years and more of experience can earn up to $130,000 and beyond.

India with its dynamic young population is a testing ground for some of the most exciting applications of AI from security to healthcare to logistics. With the goals of Digital India, the IT industry, on the whole, will require 50% more workforce equipped with digital skills.

How ML Improves the Back-Office Operations in an Enterprise