Could AI Reach a Stage Where it Makes Decisions For Us? 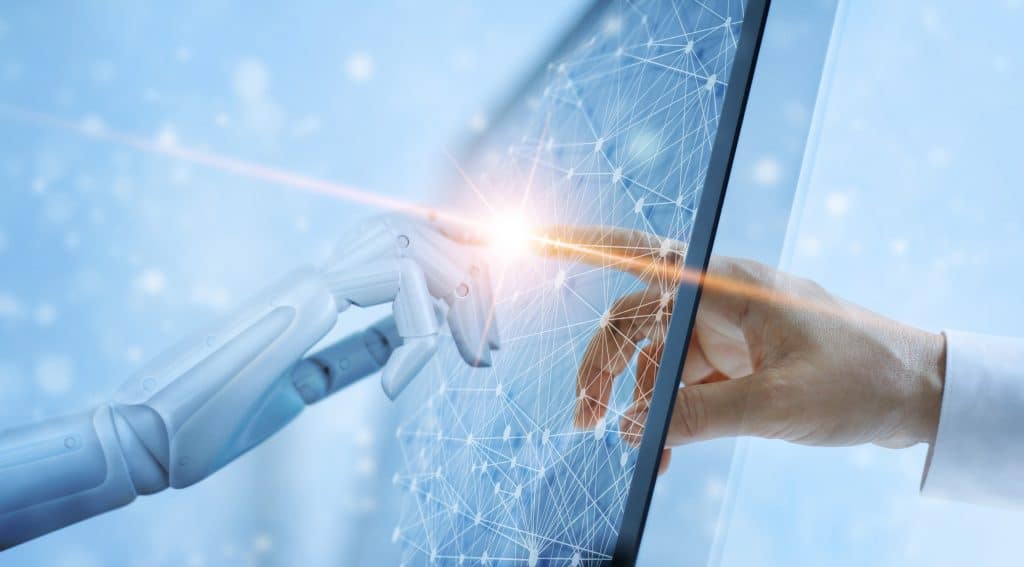 Technology has already reached a stage where it is collecting a vast amount of information from us all the time. As a case in point, just look at fitness wearables. The Fitbit Charge 3 knows your heart rate at all times, your sleep patterns, and when you’re in fat burn or peak zones. This data helps users make the most of their workouts, and they appreciate it. But how long before hardware like this starts tracking other bodily functions such as hormone and brainwaves?

By tracking our reactions to different stimuli, technology may soon know what we want before we do. At that stage, do we let it start to make our decisions for us?

It Will Need to Gather a Lot of Data First

One of the main features of AI is its ability to gather massive amounts of data in a short space of time. AlphaZero is a shocking example of how technology can learn in a few hours something which would take humans a few lifetimes. Google’s exceptionally advanced machine managed to learn all the chess knowledge in history in four hours, becoming impossible to beat. David Kramaley, the CEO of Chessable, said that this “algorithm could be used to run cities, continents, universes.”

Now imagine if some AI was released which could learn the history of your life within the space of a few hours. It doesn’t seem too farfetched or inconceivable to think that machines will be able to analyze brainwaves and access memories at some point. What if learning everything about you meant that the AI could make decisions for you, knowing what you would choose? Is this something which would be accepted by society?

According to research from Adam Bear at the Department of Psychology at Yale University, we sometimes believe that we are making decisions constantly when said decisions have actually already been made. This is an illusion which occurs when our “perceptual and cognitive processes reach our awareness out of order.” This suggests that people may be accepting of the idea of AI making decisions, as long as it appears that they have some choice in the matter.

How Will The Presentation of Choice Change?

If technology does head in this direction, businesses will have to rethink a lot of their marketing techniques and strategies. We are currently living in a time when choice is so abundant that the public, and especially internet users, actually needs a lot of assistance in coming to the right decision. The online casino industry, for example, is one of the web’s most saturated markets, with so many sites vying for players’ attention. Players need to use comparison sites which tell them where the best games and the best bonuses are, and which sites are geographically accessible.

Businesses which have adapted well to the changing internet landscape over the years should be able to evolve in accordance with advancements such as AI decisionmaking. But it remains to be seen what the new advertising and marketing methods will be.

Technology is already collecting a lot of information to guide us in our decisions. The Netflix algorithm which makes recommendations based on past viewing is a prime example. It feels like we may only be a few steps away from a time where AI actually takes the choice away from us and tells us what we want to do. It’s a daunting thought, but one which may well make us more efficient as a species.

Facebook Making Its Own Deepfakes To Tackle Widespread of Misinformation