Collaborative Robots Advance Further To Work Around The Obstacles 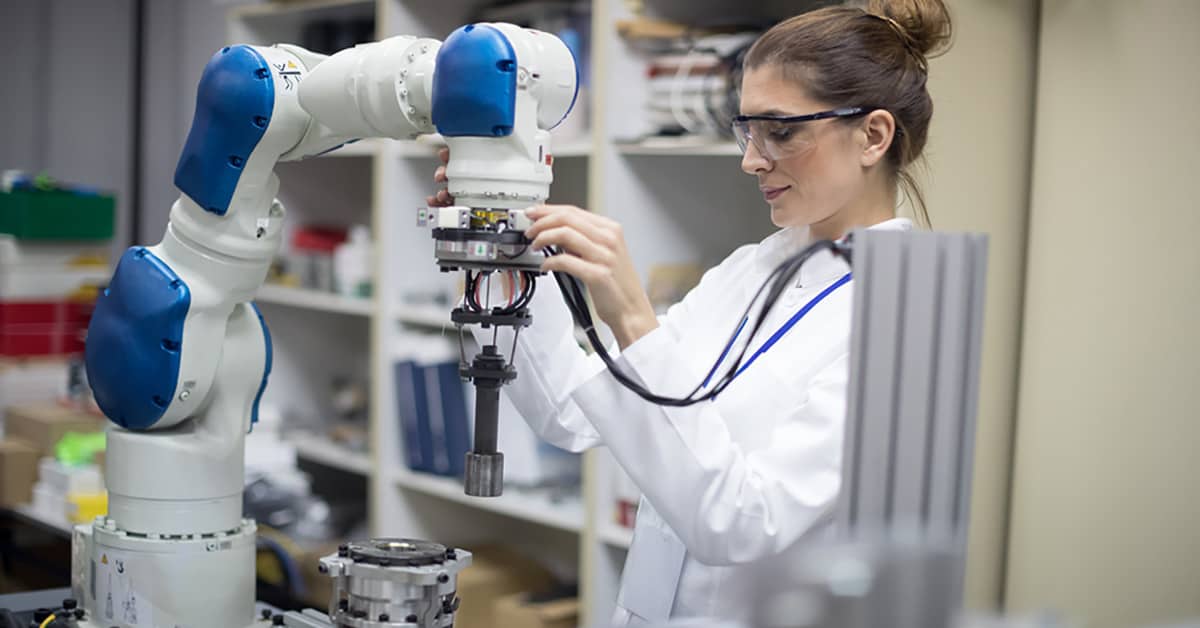 According to Robotics Online, here are the four types of collaborative robots that are defined as safety monitored stop, speed and separation, power and force limiting, and hand guiding.

Safety Monitored Stop – Collaborative robots defined as safety monitored stop are intended for applications that have minimal interaction between the robot and human workers. Typically, these types of collaborative robots actually leverage an industrial robot with a series of sensors that stop robot operation when a human enters the work envelope.

According to a market report, the Asia-Pacific collaborative robots market will grow at a 2020-2026 CAGR of 45.46% with an addressable cumulative market value of US$13.17 billion over the next 7 years in terms of cobots hardware. This region is expected to become the largest cobots market in the forecast period.

As noted by Robotics and Automation News, even as cobots continue to become popular in the present scenario, there are still certain challenges that pose a hindrance to the implementation of these systems in major manufacturing plants. One of these is the requirement for fine dexterity, for instance for picking up and handling delicate or small parts.

Moreover, the ability to make quick decisions to facilitate smooth production processes is also important. It has been observed that in order to overcome these hurdles, market leaders are working towards creating robots that feature integrated vision systems and faster processors which would allow modern collaborative robots to work around the obstacle and adapt to a change in the environment, without simply stopping their action, as is the case with traditional robots.

Why Deciphering the Value of Streaming Data is Indispensable?