Cloud Computing: History and the Future 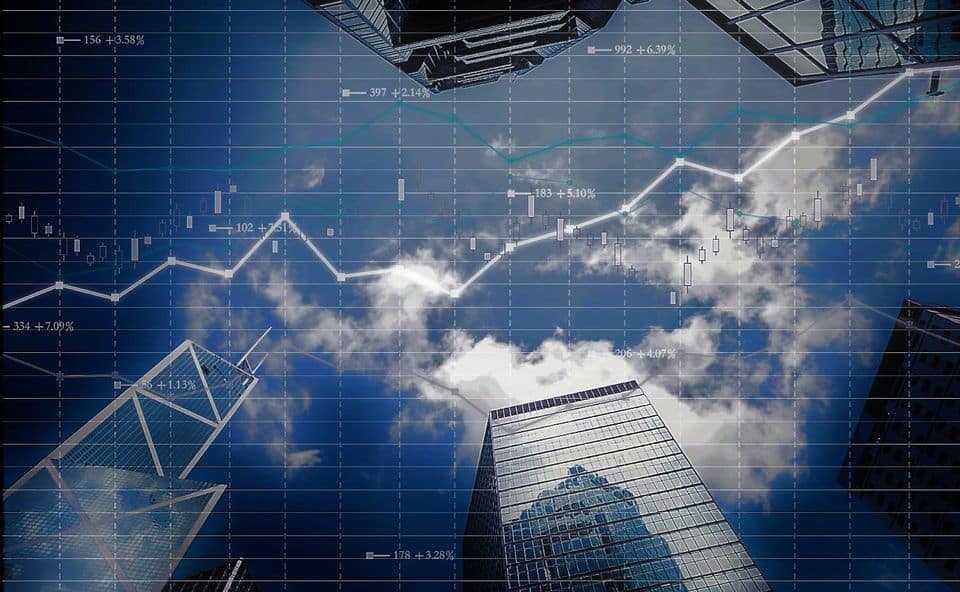 Cloud computing has come a long way through a different number of phases including grid and utility computing, application service provision and software-as-a-service (SaaS). It is stated that the history of cloud computing began with Remote Job Entry that rooted in the 1960s. 9-year later, in 1969, the idea of an Intergalactic Computer Network, a computer networking concept similar to the modern Internet, was introduced by JCR Licklider, who was responsible for enabling the development of Advanced Research Projects Agency Network (ARPANET).

JCR’s vision was on the globe everyone to be interconnected and being able to access programs and data at any site, from anywhere. After some time in 1970, the concept of virtual machines (VMs) was developed. By leveraging virtualization software, it became possible to apply one or more operating systems at the same time in an isolated environment. It was likely to run a completely different Computer (virtual machine) inside a different Operating System.

In the 1980s and 1990s, the practice of walled garden online computing largely dominated by America Online and CompuServe in the United States was on the rise. And in the late 1990s and early 2000s marked a shift in how people got on the internet. This transformational change led to the evolution of cloud services, with email services like Yahoo! Mail and Hotmail paving the way for other cloud applications like Napster, Windows Live, Flickr, Office 365, Google Apps, and more.

It also led to the creation of Infrastructure-as-a-Service (IaaS) offerings which enabled all-sized organizations to capitalize on the scalability of cloud computing without capital expenditures and ongoing maintenance requirements. With these cloud offerings, new companies, mainly digital startups, had gained access to quickly outline and scale their offerings without having to buy and configure lots of computer hardware and hire technologists to manage their infrastructure.

Taking the advantages of cloud computing, e-commerce giant Amazon, in 2006, expanded its cloud services. The company introduced Elastic Compute Cloud (EC2) that allowed individuals to access computers and operate their own applications on them, all on the cloud. Afterward, it released Simple Storage Service (S3), which brought out the pay-as-you-go model to both users and the industry as a whole.

Cloud computing is classified into three categories – Public Cloud, Private Cloud and Hybrid Cloud. This cloud infrastructure provides enterprises globally with the ability to enter and disrupt industries in ways that were previously difficult due to the financial and human capital requirements. This also led to the emergence of a large number of cloud-native organizations that were able to outperform their longer-established peers.

According to IBM, SoftLayer is one of the largest global providers of cloud computing infrastructure. IBM itself has platforms in its portfolio which consist of public, private and hybrid cloud solutions. Since several organizations and companies currently look to maintain some applications in data centers, many others are shifting to public clouds.

Eyeing on the Future Computing

Cloud computing has advanced in a short period of time since its inception. Modern cloud solutions excel beyond what IaaS, SaaS, Data-as-a-Service (DaaS), or Platform-as-a-Service (PaaS) can achieve individually and combines them all together, interpreting infrastructure and connecting process flows, to enable enterprises to innovate at cloud pace.

In years to come, this technology will become even more salient with the rapid, continued growth of major global cloud data centres. Moreover, data for companies and personal use will be available everywhere in standardized formats, enabling individuals alongside businesses to easily leverage and interact with each other at a larger level.

Hybrid AI: A Success or Failure for Business Process?

5 requirements for success with DataOps strategies