Cloud and AI Among Top Priorities for Investment in Brazil 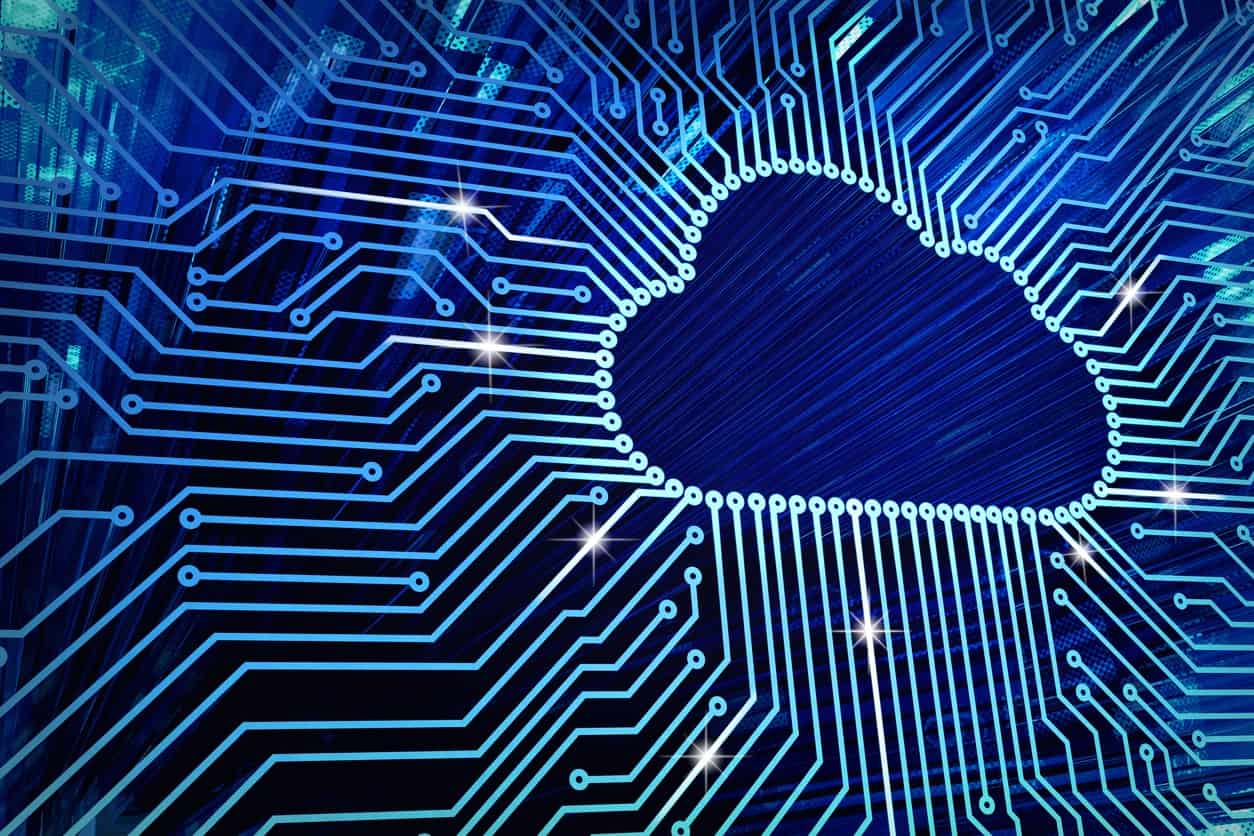 Investment in technology in Brazil this year attracts a lot of attention towards Cloud Computing and Artificial Intelligence. In a newly published report, these technologies will be the core areas of focus in terms of investment in the country in 2020. Conversely, process automation saw another key area of investment.

Published by tech firm CI&T and Opinion Box, the report surveyed 500 Brazilian decision-makers and executives. The report then found that 46.1 percent of executives have the plan to invest in the cloud while 45.6 percent will spend resources into artificial intelligence projects.

Around 7 in 10 decision-makers, cited process automation as another key priority area of investment. More than half of executives, nearly 56.2 percent, have reported that they will invest in a department ardent to digital transformation this year. Responding on the perception of the major driver of business growth, most respondents, with 56.8 percent, said cloud technology will be the main driver of business growth overall in 2020, while 49.2 percent believed in the projects around the Internet of Things (IoT).

The report further revealed that the application of AI with 47.5 percent and virtual assistants with 41.1 percent were also cited as key innovations for business success. The areas like data privacy and security were also garnered high urgency as nearly 75.8 percent of the decision-makers reported their businesses will be impacted by the introduction of the data protection regulations in Brazil, which will be effective by August this year.

Investing in Tech and Training of Staff

Considering another report from Deloitte’s Agenda 2020 study, most of the Brazilian companies are focused on pouring huge capital in new technologies this year. They are also focused on training of staff as key priorities. In the company’s annual research, nearly 74 percent of companies in the country found to invest in new technologies, while 73 percent of them are concerned about education and training of their workforce.

Computer hardware giant IBM has reportedly planned to open a cloud region in the country this year. The new IBM Cloud multizone region (MZR) in Latin America will enable customers to deploy mission-critical workloads and applications across hybrid cloud infrastructure. The cloud region, located in São Paulo, Brazil, will be aimed at offering clients a set of IBM public cloud services, from enterprise-grade infrastructure to AI services.

This will also assist in augmenting disaster recovery capabilities by interconnecting three independent availability zones, each of which contains independent cooling, networking and power, within the same area.

Moreover, in November 2019, Chinese telecom giant Huawei launched its AI-enabled cloud storage service in Brazil, as part of its expansion plans in the South American country. According to the company, its cloud service is capable of storing a huge volume of big data, and it will be ideal with the addition of 5G for logistical applications, telemedicine, intelligent homes, and augmented or virtual reality.