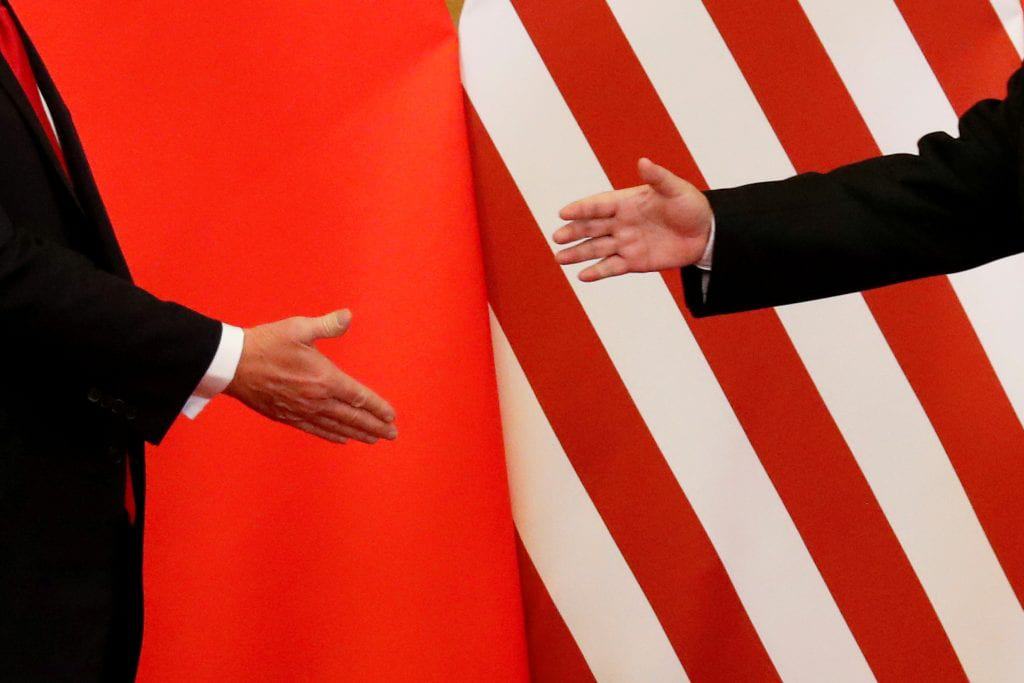 Kicking off its annual conference on world internet, China said it aims to become a great power in the online world, fostering the Communist Party’s controlled and censored version of the internet. The country also took a jab at Washington as US-China rivalry is majorly playing out in the digital space, where Beijing pursues dominance in next-generation technology while Washington takes measure steps to cripple Chinese tech firms.

Held in the scenic ancient canal town of Wuzhen, the yearly World Internet Conference witnessed several Chinese officials that talked up the country’s tech prowess. In a keynote address, the head of the Communist Party’s propaganda department, Huang Kunming said, “We have become a cyberspace power of 800 million netizens. In the future, China will unceasingly expand the fruits of internet development and forge ahead from a cyberspace ‘big power’ to a cyberspace ‘great power’.”

Huang also indicated with cyber-hegemony and bullying by other countries. “Some countries have placed restrictions on and suppressed other countries and companies, escalating uncertainty and even antagonism in cyberspace,” he added. Although, the US is threatening crippling sanctions on Huawei that is expected to be a leading player in the advent of ultra-fast 5G communications and will make many new technologies possible. Also, the US commerce department earlier this month said it will blacklist 28 Chinese entities.

However, the conference has faced several foreign criticisms in an attempt to whitewash the Communist Party’s cyberspace controls in the name of internet sovereignty, instead of viewing the web as an open global resource.

Previously, the event had drawn leading US tech CEOs like Apple’s Tim Cook and Google’s Sundar Pichai. But this year’s conference, with the tensions between the US and China, seen the absence of any high-profile US figures.

In a strategy of key future technologies by 2025, China President Xi Jinping already delineated plans for the country to gain dominance, with heavy assistance from the government, that has caused the US alarm.

Amid the buzz around the US-China trade war, President Trump and China Vice Premier Liu He agreed on a mini-deal on IP for soybeans. Another part of the deal involves China spending upwards of $50 billion on U.S. farm commodities over the next 12 months and full financial market access into China’s booming financial services industry. But this is unclear that it could be a boon to credit card companies, including Visa and MasterCard that have almost no presence in mainland China.

BI Tools Can Be Decisive Asset for Businesses in Various Ways

How New Outlook of Intelligence of Things Is Outpacing Regular IoT?