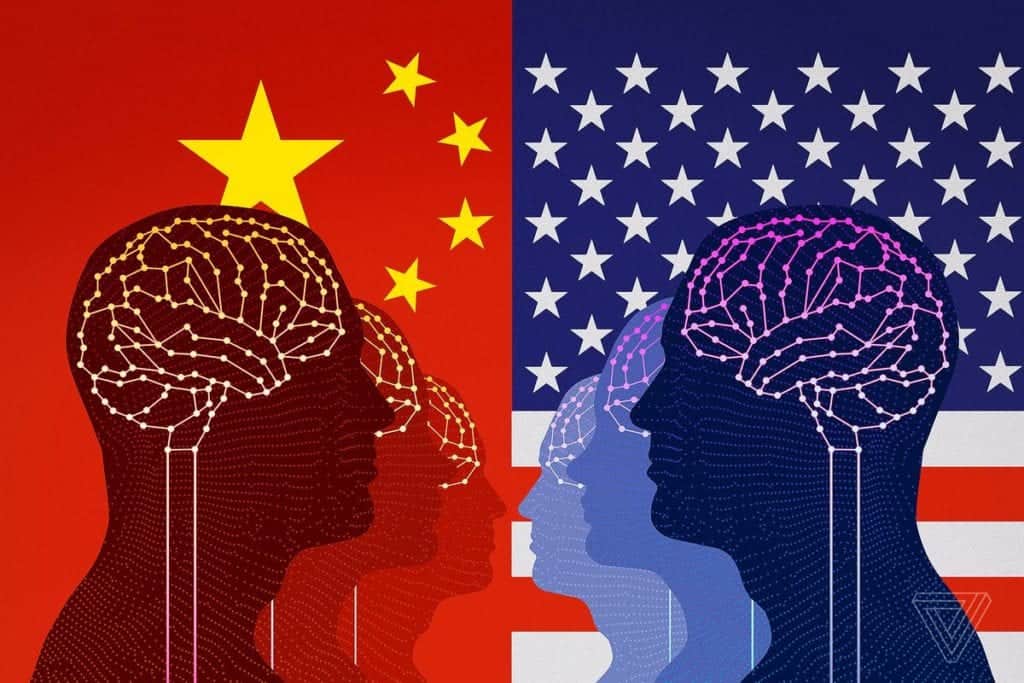 Today the use of AI is skyrocketing worldwide. Not only companies but also researchers, and countries all over the world are so dependent on AI that one can say they are exploiting the potentials of artificial intelligence technology. China is trying to achieve a fierce multi-billion-dollar plan for government investment into AI research and applications. But the U.S. government has not been acting on the same pace.

Obama administration had initiated a testimony on AI at the end of its term. After that small amount, work has happened, but currently, President Donald Trump is inspiring the country to do more with AI.

According to the executive order, federal agencies can spend in AI and train workers “in AI-relevant skills,” making federal data and computing resources accessible to AI researchers and telling the National Institute of Standards and Technology to generate standards for AI systems that are trustworthy and work well jointly. Though these are all good ideas, there is not enough funding and bureaucratic structure. Researchers say that irrespective of organisation size the executive order alone is not probable to transform the American approach to AI.

China works far better than talking about AI. In 2017, the national government of the country declared that its aim was to make the country and its industries world leaders in AI technologies by 2030. As per the latest mission, the government is likely to invest more than US$30 billion in AI and allied technologies within state-run firms, and that fund unites even larger state-funded VC funds.

While one Chinese state has announced to give $5 billion for the development of AI technologies and businesses, the city of Beijing has also told to give $2 billion to develop an AI-focused industrial park. Similarly, Tianjin, a major port, prepares to invest $16 billion in its local AI industry.

These government programs will assist upcoming major projects, startups and academic research in AI. The government also tries to implement AI in China’s defence and intelligence industries. In this case, the country’s leaders are also using AI for controlling social and political atmosphere.

When the U.S. mostly plans to invest in the defence industry, China is quite ahead in its implementation of AI. Though DARPA, the Defence Department’s research arm of USA, has sponsored AI research and competitions for many years, and has a fund called “AI Next” to help develop AI technologies in universities and companies, there is no apparent real progress has not been formulated.

The private sectors of the U.S. are giving more stress in AI technology. For example, the number of AI firms is more in the U.S. than in China. Besides this, the investments in the US is more in comparison to China. For example, in 2015, the joint research and development investment at the U.S.-headquartered companies like Google, Facebook, Apple, Microsoft, IBM, and Amazon was $54 billion and these were invested for personalized ads, for improving search results, recognizing and labelling faces and making products smarter.

The private sectors in China are associated more with the government plans than in the U.S. The Chinese government has invited four large AI-oriented establishments in China – Baidu, Tencent, Alibaba and iFlytek – to extend AI hardware and software systems to handle self-governing driving and language processing, by which other companies could learn those skills to make their own.

Outside of Money Investment

Besides investment, there are other things that decide a country’s long-lasting competitiveness on AI. The most important aspect is talent and the US is stronger in this regard with technical universities, many employers of technical sectors and fairly open immigration policies.

A new study of LinkedIn data shows that the U.S. has more number of AI engineers than China has. But China is trying a lot to close the gap rapidly, by providing so many educations and training programs starting from elementary school. The Trump administration restricted immigration in disguise encouraging some of the world’s best AI researchers to stay home, instead of coming to the U.S.

Another thing in the long-term AI success is how specific regions build mutually strengthen communities of corporations, university ecosystems and government agencies. Silicon Valley is leading the world in this regard, and China has nothing to match it yet.

Data is the ultimate thing in AI progress: With more data, the companies of a country can develop more capable AI systems. Chinese online firms are devoid of huge amounts of consumer data by which they can train machine learning algorithms. As it has a large number of residents, they use heavily digital services; China obviously beats the U.S. on data.

China is also gathering the benefits of having a strong-minded government, an unlimited amount of money, an increasing number of smart researchers and a large, digital-keen population.

Why Bias in Artificial Intelligence is Bad News for Society