China Cloud Computing Internet of Things Latest News
by Kamalika Some May 22, 2019 0 comments 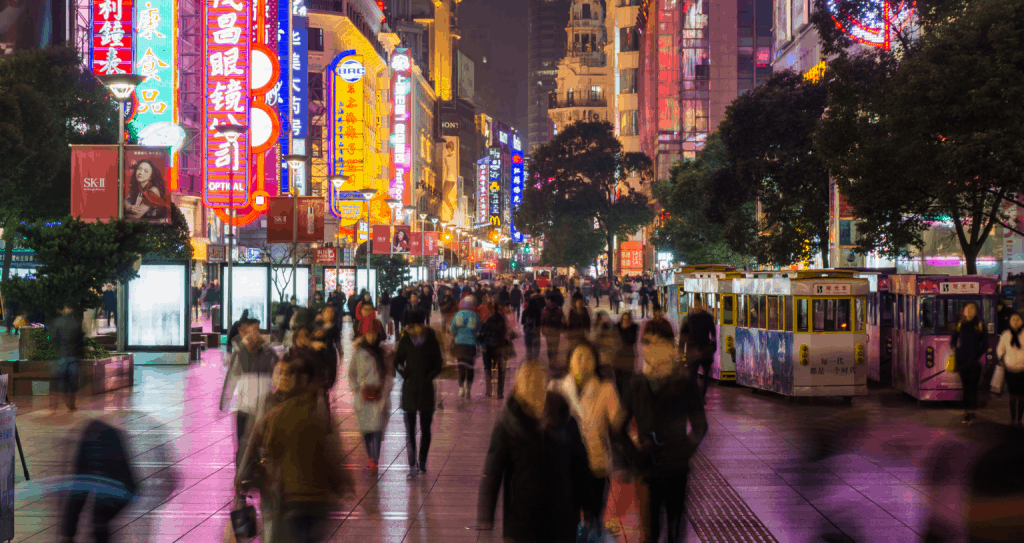 Though Cloud computing was invented by the American Tech companies, it will soon be the domain of Chinese tech companies by the end of the next decade.

Cloud computing is taking China by storm as its startups mature and its big conglomerates update their tech infrastructure. The dominance of the Chinese at Cloud Computing Platform was seen recently at Alibaba’s September cloud computing conference, which attracted over 120,000 people from across China and Asia and dwarfed more than 50,000 people who attended the Las Vegas Amazon Web Services’ re: Invent 2018 conference last year.

China’s fast-growing market for cloud services has attracted much attention from global players. The relatively new market is booming to new heights attracting investments and eyeballs of global players. Consider this, the Chinese cloud technology industry is expected to grow to US$103 billion by 2020 as companies continue to digitize their business data and internal systems. This growing demand for cloud technology has made both the domestic and foreign IT companies to roll out new cloud services for the global consumers and businesses.

The takers of the Chinese cloud technology are interested into technologies that draw people to cloud conferences. These include open-source software, adopting containers as part of their application deployment strategy, and learning how to apply machine-learning cloud services to their apps and businesses.

China is making noises in the IoT space as well.  It is the largest market in the world for IoT with a 22% market share. Till date, most M2M deployments have been undertaken through a conventional business-to-business (B2B) approach. The Chinese IoT market is growing considerably faster with a projected annual growth between 20%-30% until 2020.

The Chinese government is backing the development of IoT for its gains in the quest to be the national power. Since 2010, the Chinese government has been making active proposals targeting a market share of US$163 billion by 2020. However, with a 20% annual growth over the last few years, the China Economic Information Service opinions that the Chinese IoT market has a potential to reach 230 billion US dollars by 2020.

China is betting big on its internet boom which is powering its IoT capabilities. The country is heavily backed by a positive government support which is helping it to become a world leader. According to a report from China’s Ministry of Industry and Information Technology, the IoT infrastructure industry has been on the roll across the nation, with revenue rising by about 73% in 2018 from a year earlier.

Currently the government policies offer huge tax breaks to IoT manufacturers and encourages public entities to invest in IoT initiatives. China is actively on a hunt to recruit Artificial Intelligence (AI) experts to lead its autonomous transportation and other IoT initiatives.

To ensure that the country stays at the top of the competition, the government has introduced the Internet Plus strategy. This strategy aims to integrate the country’s cloud computing, mobile internet, big data and IoT initiatives to promote an extensive application of smart technologies.

China has been rapidly increasing its investments to build its information technology infrastructures which is expected to reach to 25% of its total global market spending by 2023.

The plans and policies of the Chinese government is a major driving force behind the country’s adoption of Cloud Computing and Industrial IoT technologies. The Chinese government outlined its ‘Made in China 2025’ strategy way back in 2015, to boost manufacturing innovation, including IoT, smart appliances and high-end consumer electronics.

Thus, it can be well concluded that the People’s Republic of China will soon shed its tag from being a manufacturing big house to a manufacturing super house all credit to its massive growth and developments into the new age technologies over the next 10 years.

GDPR: The Startling and Unassumed Effect on the Cloud