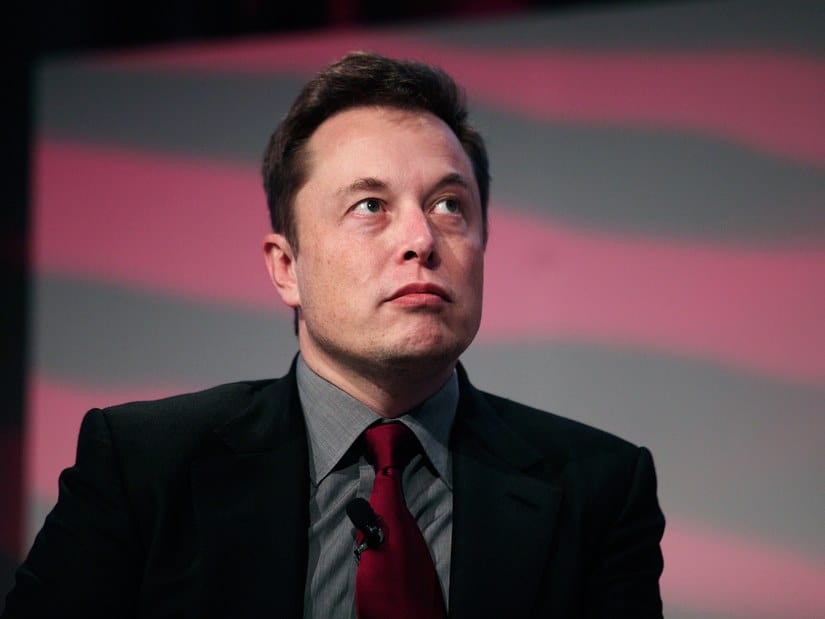 Meet the modern day visionary Elon Musk. After disrupting the auto, solar and space industries, the maverick wants to leave an impression on the future of humanity or Artificial Intelligence itself. And in a bid to realise this aim he founded Neuralink in 2016. Registered as a California medical research company Neuralink has operated furtively since its inception. Be ready for brain-machine interfaces with ultra-high bandwidth connecting computers and humans.

Sometime in the future, Neuralink may soon be close to announcing a product unlike anything what we have seen, a brain computer interface which is mind-bendingly sci-fi. Musk argues that through our over-dependence on smartphones, we have already taken the first step towards our cyborg future. Neuralink is an attempt to just accelerate this process by leaps and bounds. So what’s all the fuss surrounding Neuralink? Elon Musk clears the air by adding, “We effectively merge with AI”, without batting an eyelid.

The company has hired several high-profile neuroscientists taken from various universities and got in touch with a laboratory at the University of California at Davis to conduct research on primates.

This research includes a team of scientists, some of whom who have worked for Elon Musk, have outlined a way to rapidly implant electrical wiring into the brains of rats. This process as described in an unpublished academic paper is an important step toward a potential system to plug the human brain to the computer.

Of late, Scientists have been working for years on ways to place electrodes in the brain while causing as little damage or inflammation as possible. The authors dub this system as a “sewing machine” for the brain. It involves scientists in a laboratory removing a piece of a rat’s skull and inserting a single needle which sends flexible electrodes into brain tissue. The researchers are looking for feedback on their work before they submit it for peer review and publication in scientific journals.

The sewing machine employs a novel technique to solve the challenge. It uses a stiff needle to insert a bendable and thin polymer electrode, which is just a few millimetre in length deep into the brain. The machine injects an electrode every few seconds a speed which is much faster than alternative methods. Attached is a small circuit board, sitting on the back of the rat’s head recording signals from the brain.

These findings could help scientists better understand life’s most enigmatic organ. Musk in an interview said, that by 2021, he hoped to achieve a technical advancement that would help treat severe brain injuries and beyond that point, the science could expand the capacity of the human race. Musk gave an example where people could communicate complicated concepts telepathically adding, in future, People wouldn’t need to verbalize unless they would want to add a little flair to the conversation or something.

For the rat-brain project, the U.S. Defense Advanced Research Projects Agency provided financial support of $2.1 million for conducting the research. This aid was provided to the University of California at San Francisco, along with a lab at Berkeley.

The research still years away from possible human testing, shows a path forward to monitoring and potentially stimulating the brain activity with minimal cranial harm. This path breaking research could enable a company like Neuralink one day to build a device with artificial intelligence which may enable people to access it with their thoughts.

Part of the inspiration behind the creation of Neuralink is a science-fiction concept, Neural Lace which is part of the fictional universe in Scottish author Iain M. Banks’ series of novels The Culture. In the short-term, Neuralink aims to make devices that could treat serious brain damage and brain diseases caused by a stroke.

Still the application seems a far way reality, as businesses may find it difficult to locate customers willing to undergo surgery to remove a chunk of their skulls. To start, this research can be helpful and useful to the community which sees promise in a version of the technology that may treat patients with memory loss, Parkinson’s disease or other ailments of the brain.

Musk’s inspiration, the Neural Lace is a brain-computer interface technology giving a futuristic premise allowing the human brain to compete with Artificial Intelligence. At present, Elon Musk is funding research toward the development of the emerging Neural Lace technology, which could link human brains with computers without the need of a physical connection.

The integration of the cognition powers of the human brain and AI will not only ensure an enhancement of memory but will head the human race to the super computer status.  The future seems exciting, if indeed the human brains can connect with the computers.

Top 10 Artificial Intelligence Investments in May 2019