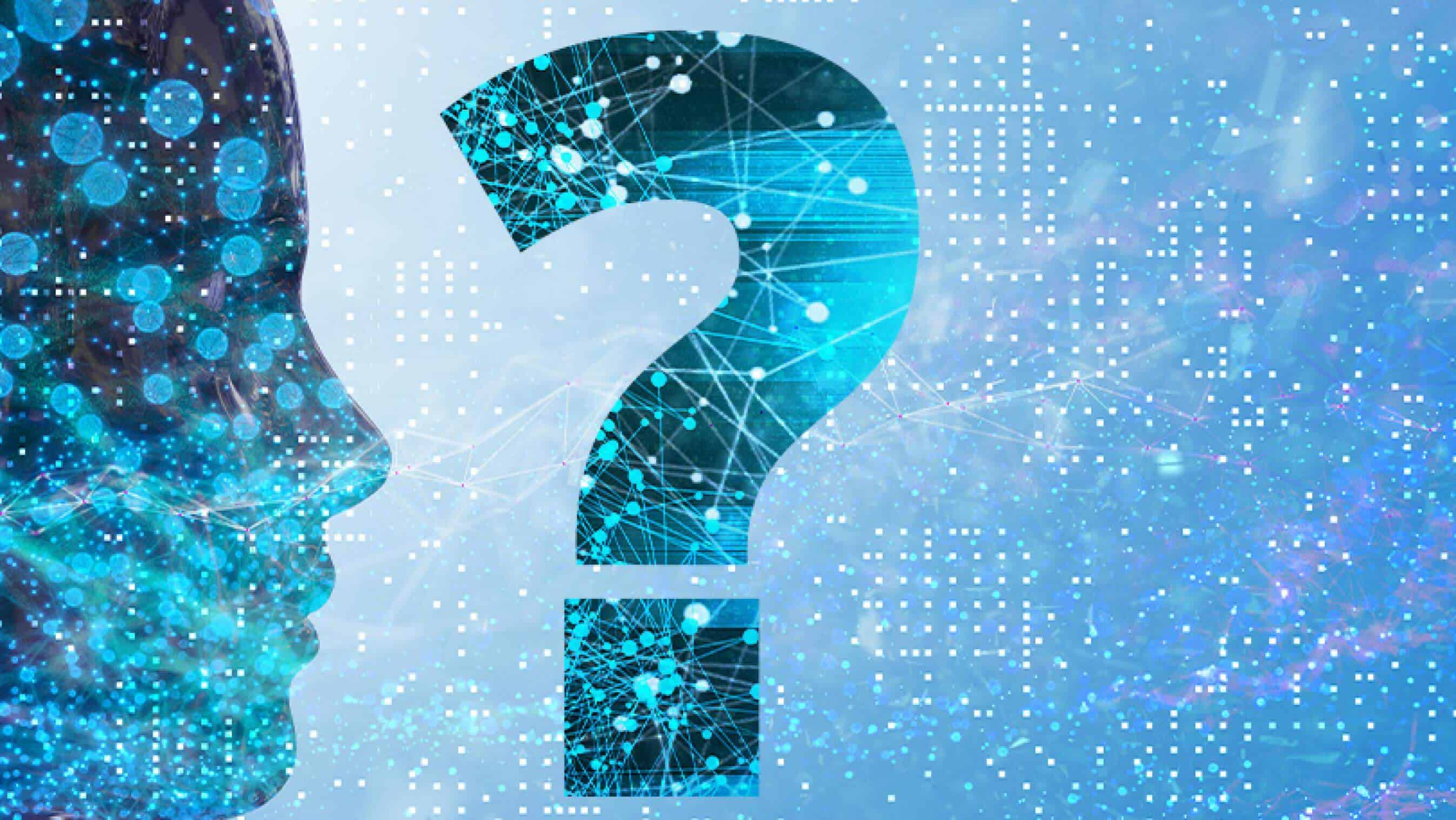 Today machines with artificial intelligence (AI) are becoming more prevalent in society. Across many fields, AI has taken over numerous tasks that humans used to do earlier. As the reference is to human intelligence, artificial intelligence is being modified into what humans can do. However, the technology has not yet matched the level of utmost wisdom possessed by humans and it seems like it is not going to achieve the milestone any time sooner. To replace human beings at most jobs, machines need to exhibit what we intuitively call “common sense”. Common sense is basic knowledge about how the world of human beings works. It is not rule-based. It is not entirely logical. It is a set of heuristics almost all human beings quickly acquire. If computers could be granted a generous measure of common sense, many believe that they could make better employees than human beings. Whatever one might think about economics, there is an interesting objective question… can machines achieve “common sense” in the near future?

To note, before his passing in 2018, Microsoft co-founder Paul Allen dedicated an admirable amount of time and resources to solving an essential challenge that seems to come up again and again: The fundamental lack of common sense in AI technologies. Mr. Allen, whose Allen Institute for Artificial Intelligence (AI2) launched Mosaic to continue addressing this problem, framed it like this:

“Early in AI research, there was a great deal of focus on common sense, but that work stalled. AI still lacks what most 10-year-olds possess: ordinary common sense. We want to jump start that research to achieve major breakthroughs in the field.”

Allen’s analogy highlights a big problem with the current state of deep learning technologies. As intelligent as our AI products often are, they still can’t answer extremely simple questions that we might ask a co-worker or our spouse. For example, “If I paint this wall red, will it still be red tomorrow?” To illustrate how far we have to go to solve this problem, Oren Etzioni, CEO of AI2 cites the example that “…when AlphaGo beat the number one Go player in the world in 2016, the program did not know that Go is a board game.” This implies that there is a pretty important detail and until one solves for this, AI’s potential for success will be limited to narrow applications.

Cyc is one of the longest-running AI projects that is focused squarely on the problem of common sense and machine reasoning. Coming out of the second wave of AI, which was focused on symbolic reasoning, the project began in July 1984 by Douglas Lenat. The goal of the Cyc project is to encode human common sense in a way that can be applied in an adaptive manner.

The project used a comprehensive ontology and knowledge base of basic concepts and rules of how the world works. Cyc gathers data from a number of sources and codifies it into a custom language, CycL, which it then stores in a knowledge base. In addition to being able to store all of this data, the system is able to create inferences from it. The general common-sense rules and knowledge base in Cyc continue to grow. The Cyc knowledge base of general common-sense rules and assertions was at about 1 million entries in 1994 and grew to about 24.5 million entries by 2017. While this growth is impressive, we still have a way to go to get the knowledge base to be equivalent to what adult humans are capable of understanding.

According to its creators, Cyc stands out from today’s dominant deep learning methods by using reasoning algorithms to understand the meaning behind the data. There are fine lines between intelligence and common sense, analysis and inference, gaming skills and social skills. Lucid wants to engage the side most applicable to humans. If Cyc performs as its creators designed it, we may soon see personal assistants, management systems, and AI financial planners that process information at an inhuman rate, but are able to communicate their findings in well-reasoned, comprehensible, and common-sense terms.

At MIT Media Lab one will find a similar project being worked on called the Open Mind Common Sense (OMCS) Project, which was started in September 1999. The idea behind the project is the same: to establish a large knowledge base of facts, most of which we humans take for granted. Most of the work behind OMCS has been done via a website created by MIT to take information and contributions from many thousands of individuals across the web and convert to computer knowledge. Since its founding, OMCS has accumulated more than one million English facts from over 15,000 contributors.

As we can witness, a number of researches and projects are running that are eager to merge AI with common sense and basic knowledge and intelligence. However, as per the industry trends and experts’ opinions, the technology still has a long way to go to in replacing humans in every aspect including common sense.

IoT-Empowered Cannatech Boosting the Cannabis Business in US

Through ML-Enabled Cell Visualization, Scientists Traced the Source of Cancer