By 2025, the World’s Data will Grow by 5x Propelled by Big Data and IoT 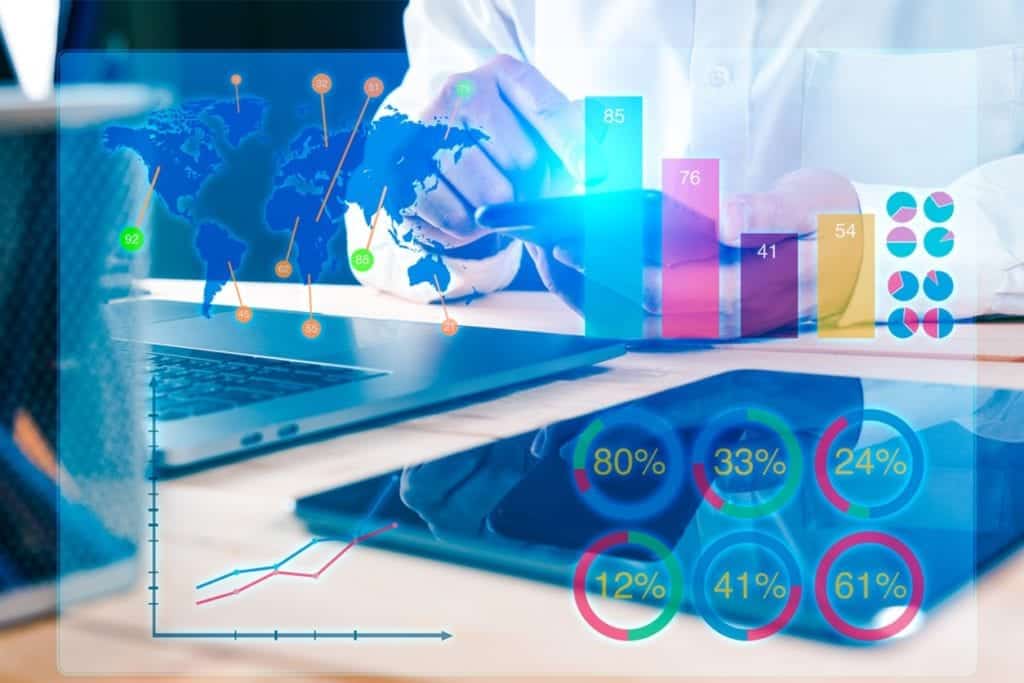 The Global DataSphere, a measure of how much new data is produced and replicated every year is all set to grow by more than five times within the next seven years. This mammoth growth projection was released by Seagate Technology PLC, an American data storage company. The major drivers in data growth worldwide belong to Internet of Things (IoT) devices, Big data, and Productivity data which show an incredible growth.

The Global DataSphere quantifies and analyses the data created, replicated and captured in any given year anywhere across the world. It also analyses how much of that data is stored across different storage components like optical, tape, HDD, flash and memory alike. The data currently we have is huge, in terms of quantity. According to the IDC, the total data existing in the world or the DataSphere will grow from 33 zetta-bytes in 2018 to a mind-boggling 175ZB by 2025.

This massive 61% CAGR was put forward by IDC‘s latest “Data Age 2025” whitepaper.  The Data Age 2025 whitepaper studied the phenomenal growth of data and the impact of digitization on the world.

This report, sponsored by hard drive maker Seagate, contained many eye-popping findings that bring out the projected state of big data in 2025, including:

•  Over the next seven years, the storage industry will ship 42ZB of data

•  Real-Time consumption of data will be nearly 30%

The amount of data that is generated far exceeds the human ability to store it. BS Teh, SVP, global sales and sales operation, Seagate Technology adds, “Looking at the astonishing scale of data stored and generated, storing 175ZB on a pile of Blu-ray discs, the stack would reach the moon”.

Where will be the massive data generated by IoT and Big Data get stored? The answer is the public cloud which will have more data stored than in consumer devices, and by 2021, more data will be stored on the cloud than in traditional data centers.

The US DataSphere compared with the rest of the world has shown a slow growth. By 2025, it is projected to account for only 17.5% of the Global DataSphere. Over the next few years, productivity-related data will be the main growth accelerator.

The US companies currently focus to be as productive and efficient as possible, which have resulted in an acceleration of data creation and subsequent cloud adoption by servers and at the edge.  APJ region countries excluding China boost with the fastest-growing number of internet users, influencing public cloud usage growing at 5.9% on average, a figure which is nearly 2% faster than the worldwide average.

According to Industry estimates, the amount of data stored in the US DataSphere is projected to grow over from 0.9ZB in 2018 to 3.4ZB in 2025. Along with this increase, the public cloud storage will see a rise in adoption, 55% of US data stored by organizations and consumers will be taking place on the public cloud by 2025.

Data has and will continue to transform the way businesses work. The rise of IoT technology and artificial intelligence (AI) driven by Big Data has given businesses a new perspective they look and analyze at strategies.

The enterprise is fast becoming the world’s primary data hub in the connected world. As the world moves increasingly towards digitalization, with internet usage growing by leaps and bounds, the installed bytes across the enterprise will also see and increasing trend.  This will represent over 80 percent of total installed bytes worldwide in 2025.

As the digital data continues to grow driven by Big Data and IoT, it will be imperative to amplify the data protection responsibilities by companies around the world and honour data privacy measures in public interest.

How to Effectively Embrace Automation?

The Evolution of Digital Transformation

The Significance of a Digital Transformation Strategy