Building Intelligent IoT with the Power of Artificial Intelligence 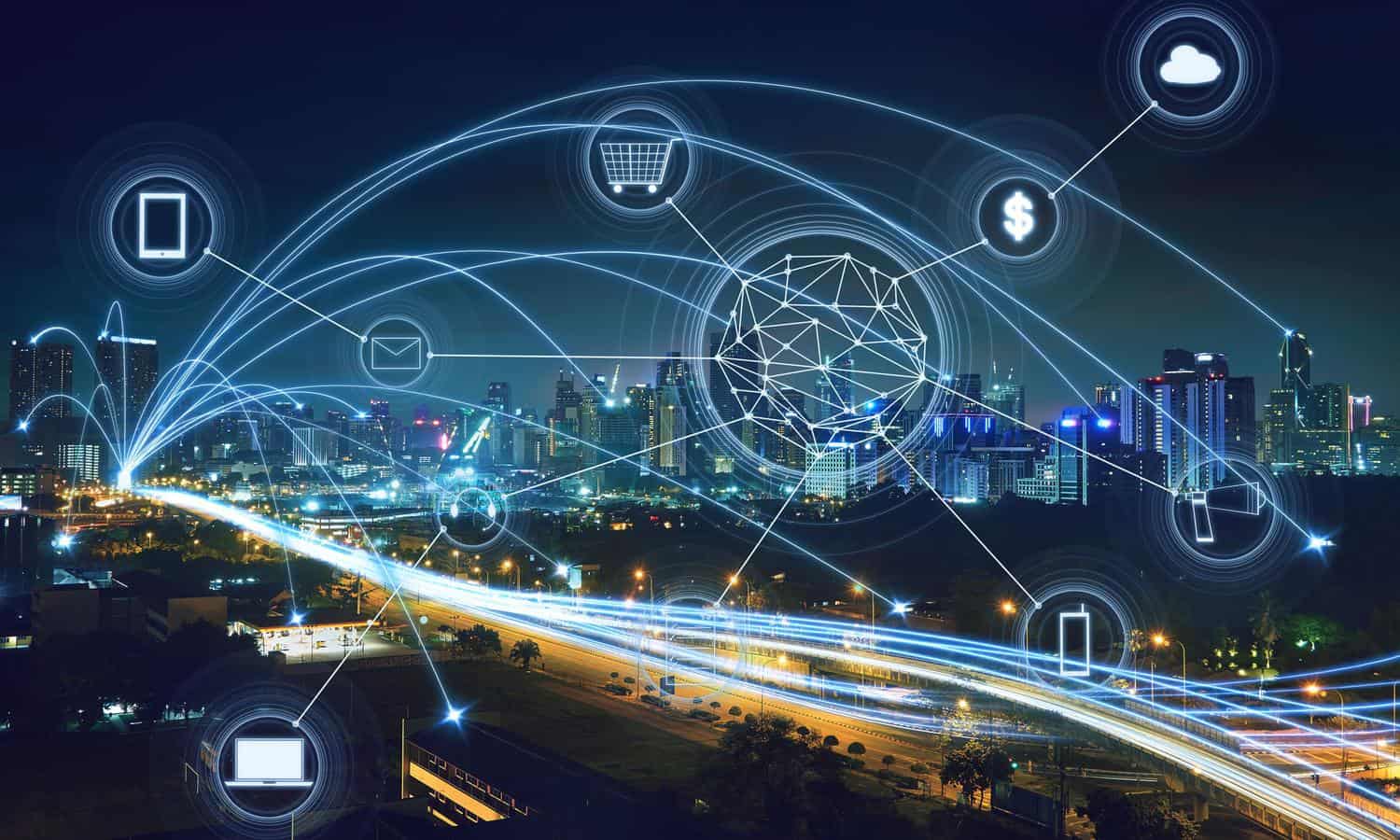 Internet of Things (IoT) and Artificial Intelligence (AI) together have transformed many industries using a combination of big data, analytics, connectivity and machine learning techniques. Increased processing power from GPUs has left a mark on manufacturing, government, and healthcare sectors most of all.

Nvidia Corporation, an American technology company has announced a partnership with Komatsu Ltd., a Japanese firm and one of the leading makers of construction and mining equipment on 14th December 2017. Nearly 3000 deaths and 15000 injuries were reported at construction sites just in this year, according to Japan Construction Occupational Safety and Health Association. To increase safety standards, Nvidia’s GPUs will now be embedded in heavy machinery which will also simultaneously increase productivity.

Just as in the case of Komatsu, IoT and AI together are being leveraged across many industries. The most prominent one being the automobile industry. Massive volumes of data is being combined with machine learning technology for a car to become more aware of its surroundings and identify unsafe situations and react accordingly.

Deep learning algorithms form the basis for AI. It involves automatic feature detection from data. There are a range of data types to which AI techniques can be applied like transactional data, sequences, text (Natural Language Processing), images and sound, and behavior. AI is about being able to make autonomous decisions by detecting and learning from various types of datasets. Combining this with the IoT can be quite different from traditional data science.

With the number of verticals in IoT, the required models also change. Traditional data science makes use of a variety of algorithms whereas AI and IoT together mostly make use of the time series models like ARIIMA and Holt Winters. In the manufacturing sector, these models can be used for predictive maintenance, abnormality detections, forecasting, etc. As an input, it is recommended to use IoT alongside traditional models used in the telecom industry like upsell, cross sell and churn modeling.

It is very evident that with the increase in innovation, new products and rise in enterprise deployments, AI is being explored by more and more sectors for deriving value in the form of insights. In the first half of 2017, venture capitalists raised about US$705 million to fund AI focused IoT startups. In fact, even prominent vendors of IoT like Amazon, IBM, and Microsoft are integrating AI capabilities in their operations.

The ability of AI to give quick insights is what is making it popular. AI’s machine learning technology being able to automatically identify patterns and detect abnormalities has already been discussed in the context of self-driving cars. Also, other AI technologies like speech recognition and computer visions help derive insights from data that used to be previously reviewed by humans.

Business models that work on AI and IoT like ‘mass personalization at scale’ or ‘as a service’ require massive datasets and sophisticated computing techniques. And, since IoT connections are in the cloud, AI will also depend on cloud-based services. With growing demand for IoT and AI-based services, investments in SaaS and other big data technologies is only going to increase from here. According to Gartner, at present, there are only 10 percent enterprise IoT projects that include an AI component. It predicts that by 2022, this figure will rise to 80 percentage.

Almost every industry vertical’s operations have been redefined by the combination of IoT and AI. IDC predicts that by 2019, IoT deployed data without AI supporting its efforts will have a limited value. Enabling better offerings, productivity, and operations, AI will only boost the value created by IoT deployments thereby providing a competitive edge to companies.

How Big Data Influences Policy Making for Better Future of Governance Across the Globe?