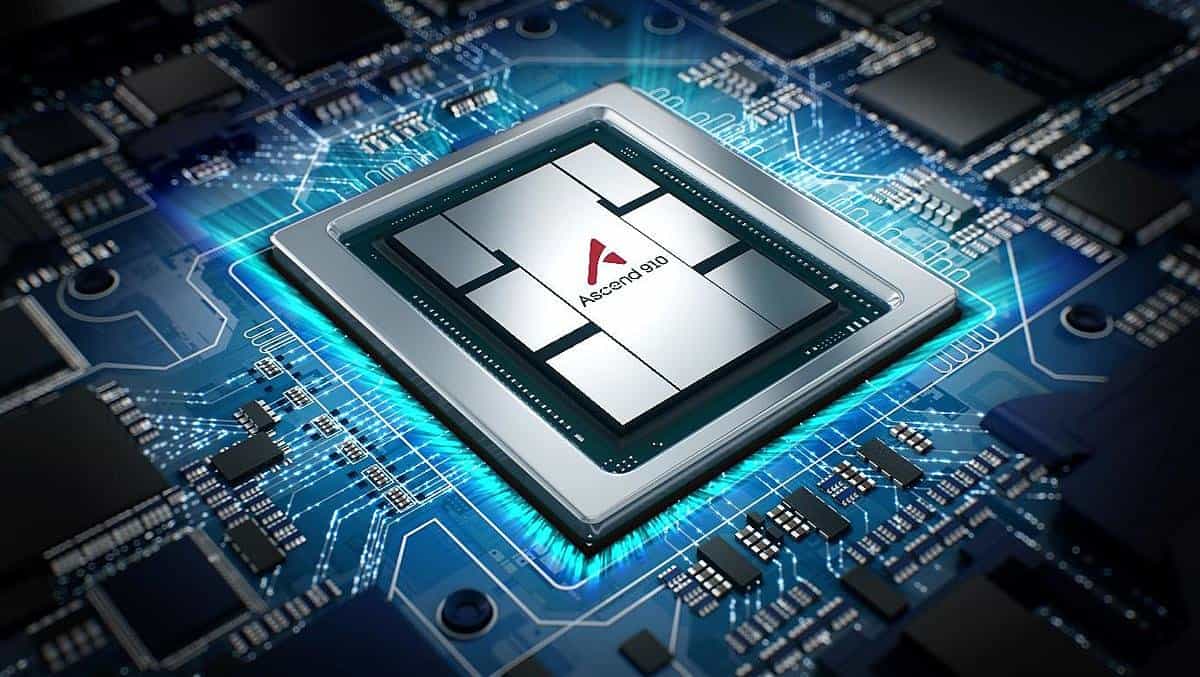 The world is now heading into the Fourth Industrial Revolution, as Professor Klaus Schwab, Founder and Executive Chairman of the World Economic Forum, described it in 2016. Artificial Intelligence (AI) is a key driver in this revolution and with it, machine learning is critical. But critical to the whole process is the need to process a tremendous amount of data which in turns boosts the demand for computing power exponentially.

A study by OpenAI suggested that the computing power required for AI training surged by more than 300,000 times between 2012 and 2018. This represents a doubling of computing power every three months and two weeks; a number that is significantly quicker than Moore’s Law which has traditionally measured the time it takes to double computing power. Conventional methodology is no longer enough for such significant leaps, and we desperately need a different computing architecture to stay ahead in the game.

Huawei has developed a brand-new computing architecture to meet these challenges, and the Ascend series processor has been reinvented specifically for the deep learning needed by AI. The top-of-the-range Ascend 910 chip among current generation runs on just such an architecture, offering the highest possible computing density in just a single AI chip. The high-integration system-on-chip (SoC) processor delivers 256 TFLOPS of computing power yet requires relatively low power consumption – 310 watts maximum.

The Ascend 910 chip is the top choice for systems demanding high volume of data throughput and processing, such as the Square Kilometer Array which takes huge amount of data from a radio-telescope for the analysis of stars. For example, it would take just 10 seconds to locate and identify a specific type of star, as opposed to around 170 days currently required for the very same task by an astronomer.

The architecture allows chips to be more flexible, making it easy to fit a variety of situations. This is the elasticity we are aiming for – one single design fits a wide range of needs. The Ascend 310, for instance, is a programmable AI processor using the Huawei-developed architecture with relatively low power consumption at just 8 watts.

Another common application of the Ascend 310 chips is image recognition, an important part for autonomous vehicles. A single Ascend 310 chip can reach a top speed of 16TOPS on-site calculations. This can support simultaneous identification of 200 different objects such as cars, obstacles and traffic signs. The chip is powerful enough to process thousands of pictures in just a single second, helping vehicles to react to road conditions faster and more accurately.

All these features help make AI more affordable by supplying computing power in a reasonable cost range with an ability to work at low energy levels. Thanks to its unique architecture, Ascendbased architectures will be more accessible because they are highly flexible and can fit a wide range of scenarios. The architecture allows these chips to be flexible and scalable, making them very easy to use, with programmers easily able to adapt their use to a variety of scenarios.

We are excited to be leading the technological evolution driven by AI. There is much we have planned, and you can be sure Huawei will continue its rapid product development to support our customers’ needs. This includes the Ascend 610, built on Huawei’s self-developed architecture, and which is targeted at autonomous transport systems but covering a much wider range of operations.

The impact is massive, and it cannot be achieved solely by the machines. It takes a collective effort from Huawei and its partners to ensure the rapid advancement of AI. We are committed to significant investment, not just in monetary terms but also with a vast input of human resources. We are currently working on more than 300 customer deployments across 10 sectors including finance, transportation, healthcare and so on, using AI to drive efficiencies and cost-savings.

Artificial Intelligence may be smarter than us in many ways. But it is up to human beings to come up with the right design and architecture for AI to grow. After all, we can facilitate machines to produce calculations and predictions. But it is human beings, that create meaning rather than just numbers.