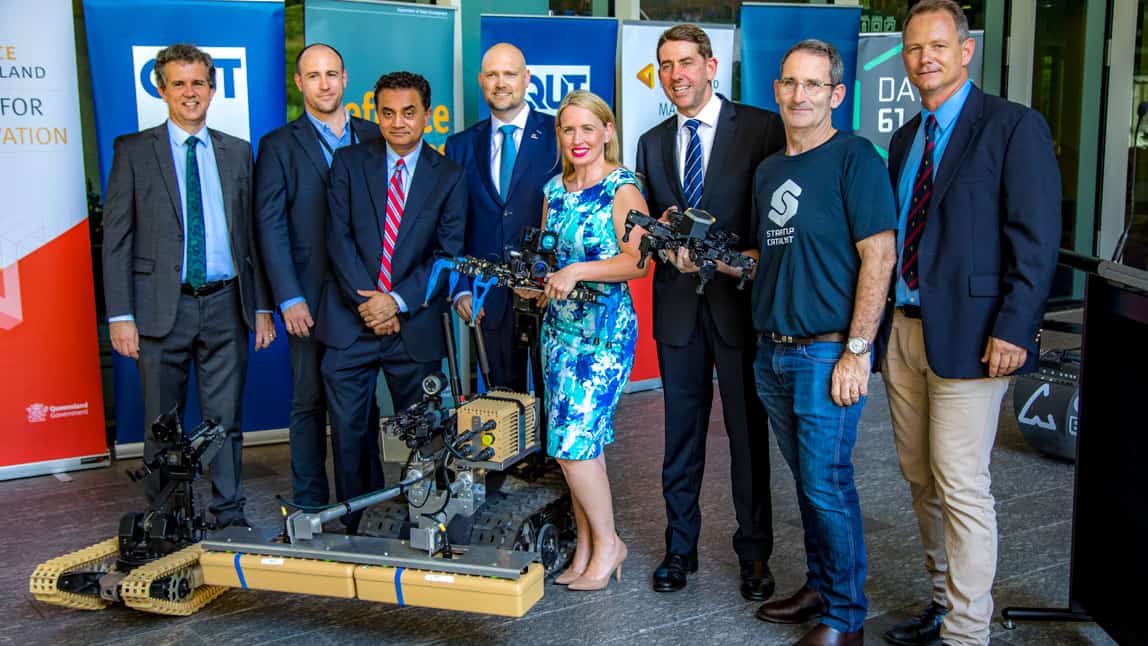 The partnership, as its first project together, will examine an unmanned system’s route planning, location, ability to identify objects. It will also evaluate the platform’s subsequent behavioral response.

Boeing Phantom Works director Shane Arnott said – “Over the next 12 months, Boeing Australia will design and test cognitive AI algorithms to enable sensing under anti-access conditions and to navigate and conduct enhanced tactics in denied environments.”

The aerospace company will also work with Australian university partners and Brisbane based supplier RF designs to flight-test and evaluate the capability of autonomous aircraft.

This move is followed by an announcement made by the company last year regarding – Queensland will become the home for its 3 year autonomous systems development program.

Boeing plans to develop autonomous capabilities under this program to enhance the independent operation of air and sea vehicles. The program will focus on the regulatory side and has been architected on the existing partnership with Shell-operated, Queensland government gas initiative.

According to Boeing Autonomous Systems vice president, Chris Raymond asserted that basing the company’s investment in Queensland would further its relationship with local security forces and Defence bodies.

He further quoted that – “We’ve been really excited about what we’ve been doing in Queensland … it’s really been a great effort I think because, for anything to advance, it needs resourcing. Apart from the financial investment, one thing we’ve really found here is all the elements of innovation: The university ecosystem, the small to medium-sized enterprise business, the technology providers we have in the supply chain, and then our own Boeing people here. We’ve really found it a great place to combine resources, insights, know-how, and a really like-minded focus for advancing autonomy in Queensland.”

The Defence Cooperative Research Centre was launched in 2017 by the government of Australia. The center was established to focus on the development of trusted autonomous systems in partnership with academia, publicly funded research agencies, and industry in order to create an “interlocking research and innovation capability that is focused on driving a Defence outcome”.

Notably, Boeing’s establishment in Australia is the company’s largest footprint outside the United States. It has more than 3,000 employees in 38 locations with the broadest portfolio in Australian aerospace. The Australian aerospace’s employees support Boeing’s advanced manufacturing of commercial aircraft composite components, defense systems design and development, modeling and simulation, research and development, support and training, and unmanned systems.

Top Trends and Expectations from Artificial Intelligence in 2019