Big Tech’s Risky Bet Amid Recession Due to Coronavirus 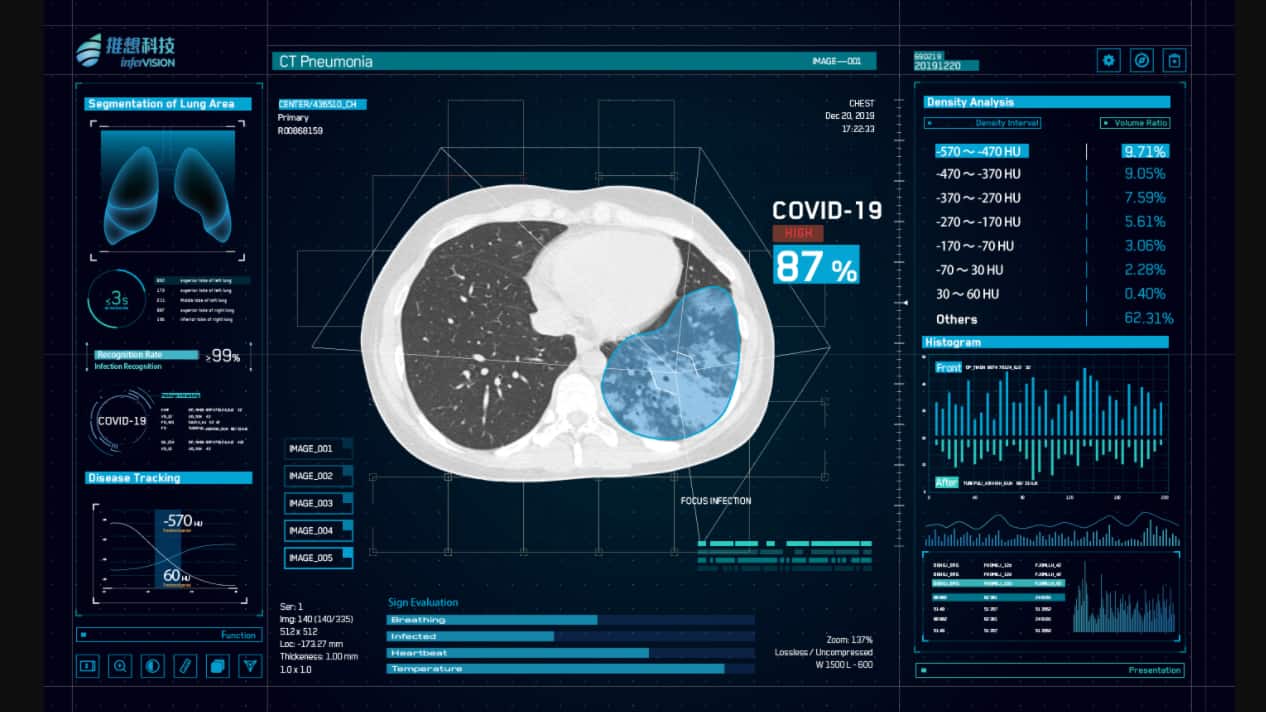 When you think of the biggest tech polemics, Facebook’s controversy during 2016 US elections would be somewhere on the top. Since then the company has however taken several measures yet the fear remains intact regarding data leaks. When people learned about Cambridge Analytica’s misuse of Facebook’s data, the trust in the company once and for all shrunk down. Most certainly due to this scandal outsourced content moderation sites for Facebook and Google-owned YouTube were later designed as secure rooms. The company’s employees can work only on designated “production floors” that they must badge in and out of. They are not allowed to bring in any personal devices, lest they take surreptitious photos or attempt to smuggle out data another way. This can create havoc for workers — they are often fired for inadvertently bringing phones onto the production floor, and many of them have complained about the way that the divide separates them from their support networks during the day. But none of the big techs have been willing to ease the norms for any employee for better security.

Has this restriction prevailed amid perils of coronavirus?

As the COVID19 pandemic is spreading its filthy feathers across various regions, economies are bound to fall along with corporates’ restrictions and in some cases corporates themselves. In such time of crisis, content moderation is still very much required to avoid any spread of misinformation that may create panic among users. Amid this inviting employees to production floors implies spreading virus and letting them work from home will bait the privacy disasters, that too when people are hyper-sensitive to misuse of personal data.

As noted by the Verge, reportedly, it was revealed earlier this week by a Facebook employee that they were barred by their actual employers from working from home, despite the technical feasibility and clear public health benefits of doing so. More so, some American companies are still debating what to do with their full-time workforces this week.

However, observing the crisis, now Facebook has asked its employees to work from home and began to inform all contract moderators that they should not come into the office. Commendably, Facebook will continue to pay them during the disruption.

Moreover, Google had already announced work from home for its employees on Sunday. It was followed by a joint announcement from Facebook, Google, LinkedIn, Microsoft, Reddit, Twitter, and YouTube that they “are working closely together on COVID-19 response efforts,” including a commitment to remove fraud and misinformation related to the virus and promote “authoritative content.”

Therefore, we can see that coronavirus is undeniably forcing tech giants to make a risky bet when it comes to ensuring their employees safety and data security.

Other Cases of Job Losses and Recession Due to Virus Outbreak

As noted by Forbes, depending on the company, US tech giants from Amazon to Cisco Systems are worried that national quarantines and a deteriorating business environment caused by the global coronavirus pandemic will lead to layoffs and loss of income.

Based on an emailed survey to tech company staffers hosted by Blind, 53.8% of employees at the big U.S. tech firms are concerned about job security. Some 62% think their total income is going to be negatively affected by the outbreak.

When asked during a survey that if they are concerned their total income is going to be negatively affected by the economic trends stemming from the coronavirus, Cisco Systems employees topped the list with 72% saying yes. Uber was next at 70.9%, followed by Facebook at 70.4% and Oracle at 68.8%. Regarding job security, Expedia employees were the most nervous with 77.2% saying they could lose their jobs because of the economic impact caused by the outbreak. At the other end of the scale, 39.2% of Apple employees responding to the blind survey said they felt their jobs were at risk. Gig economy giant, Uber, saw 63.3% of their respondents fearing the worst.

“The U.S. economy is trapped. Either it won’t be that bad, or it can be really bad,” says Nancy Perez, a senior portfolio manager at Boston Private in Miami. “The unknowns are hard to quantify. We are not getting any guidance from the companies we invest in. It’s all because of the coronavirus.”

Organizations Need to Adopt the Strategic View of Automation