Tech Giants Collectively Lost US$ 1.3 Trillion Due to Coronavirus 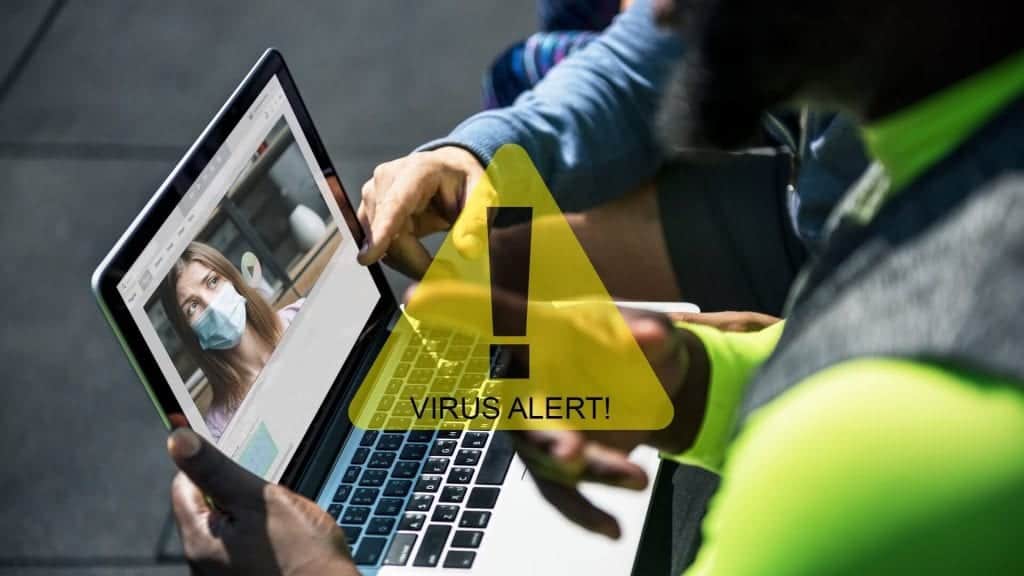 The rapid spread of the Covid-19, which is declared as a pandemic by the WHO, has hit hard almost every industry and market across the world. The outbreak, as analysts believe, could draw economic turbulence and bring a global recession. Considering reports, five big tech giants, Apple, Amazon, Microsoft, Facebook and Alphabet have collectively lost US$1.3 trillion in value over the past month as markets crippled by the strain of coronavirus. Even, the broader S&P 500, after gaining 0.5 percent has plummeted by 29 percent in the same period.

Earlier this month, UK and US indexes fell down 10 percent in the worst day since the 1987 crash. Conversely, French and German also plunged by as much as 12 percent. The major reason behind this decline is the United States’ limitations on travel from mainland Europe and later the UK. Moreover, the tech giants led US stocks to new highs in February. But due to the coronavirus threat, the companies have fallen heavily, induced by broader market sell-off.

According to reports, Microsoft has faced the hardest hit in the sell-off, dropping almost 27 percent from an all-time high close in February and about US$405 billion from its market value. On the other hand, Apple has lost over 25 percent and nearly US$372 billion since its closing high in the same month. Social networking giant Facebook has also experienced the most significant slump, losing 29.63 percent of its value, while Amazon’s declines were limited to 13.33 percent.

While the outbreak of coronavirus began in China, supply chain infrastructures that rely heavily on Chinese manufacturing had been warned of a temporary slowdown. In this context, Apple stated in mid-February that iPhone supply issues and lessened Chinese demand would impair quarterly outcomes. Besides, Microsoft also noted in late February that it wouldn’t reach quarterly guidance due to its supply chain is returning to normal operations at a slower pace than anticipated.

Meanwhile, Google and Facebook that are highly dependent on online ads and marketing departments tend to cut their budgets when the economy slows. However, as the biggest tech companies bear with the rest of the market, they are still generally perceived to bounce back after the pandemic gets over.

As companies in some of the biggest US markets are forced to stop their operations, the threat of Covid-19 is expected to nail unemployment. Apple has said to close its stores outside of Greater China until March 27.

Furthermore, since the impact of Covid-19 is widespread, e-commerce giant Amazon has reported confirmed cases of the virus in warehouses, including one in the US. This led the company to temporarily close its facility in New York. Also, the company has temporarily shut down its Prime Pantry delivery service as it faces a rush in orders tied to the pandemic.

Robot Success or Self-Destruction in the Battle for Retail