Is Big Data Effective in Response to Coronavirus Outbreak? 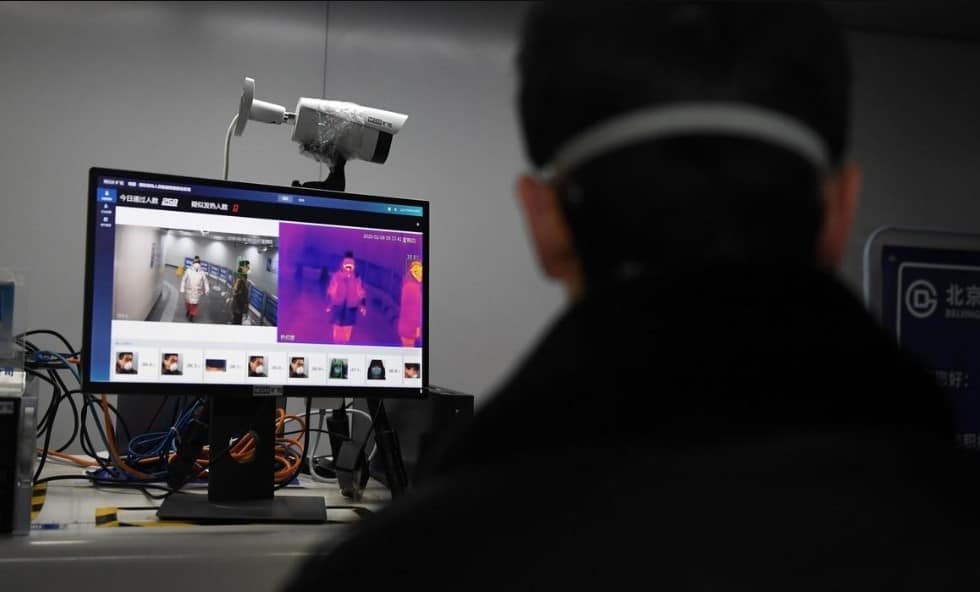 Globally, the coronavirus outbreak now has hit millions of lives with thousands of deaths across the world. And the rising threat of this virus continues increasing as everyday new cases are coming out. However, countries affected with coronavirus are now taking major steps to address it using AI and big data technologies. According to the World Health Organization (WHO), AI and big data played a significant role in China’s response to COVID-19, new name of coronavirus.

Taiwan is using big data to contain the spread of coronavirus. Due to its proximity to China, Taiwan could have hit hard by the Covid-19. It is said that over 400,000 of its citizens work in mainland China. However, the country’s use of big data analytics and cellphone tracking assisted officials to control the spread of the virus, according to the Journal of the American Medical Association (JAMA).

Shanghai is also leveraging big data to minimize further risk of the coronavirus spreading. Reportedly, workers in Shanghai report their temperature, travel history, and other information, which then sent to a big data platform that authorities use to manage epidemic prevention.

In a statement, Director of Data Department of Shanghai Municipal Public Security Bureau, Shen Yuxin said “We can see the personnel inflow and movement clearly and know where they stay in the city, especially those who come from the epicenters. So, we can take measures in some targeted districts and communities to prevent the virus from spreading.” Shanghai’s cross-department data platform integrates information collected from police, health authorities and other government departments. This will then use to alert local community workers to take action if anything warrants it.

Identifying the Early Signs of Virus Outbreak with Big Data

In 2014, the Centers for Disease Control (CDC) predicted up to 1.4 million cases infected from the Ebola outbreak. Then, it was said that what could big data do to help identify the earlier signs of future outbreaks? That time, Harvard’s HealthMap service made headlines for monitoring early mentions of the Ebola outbreak nine days before the WHO officially announced the epidemic, and issuing its first alert.

Reports suggest that the HealthMap’s early warning came from using massive computing power to sift out early indicators from millions of social media posts and other media platforms. But an article published on FP, “Why Big Data Missed the Early Warning Signs of Ebola”, mentioned that by the time HealthMap monitored its very first report, the Guinean government had already announced the outbreak and notified the WHO.

Now, in the case of coronavirus outbreak, On December 30, 2019, a Toronto-based startup BlueDot that uses a platform built around AI, machine learning and big data to track and envisage the outbreak and spread of infectious diseases, alerted its private sector and government clients about a cluster of unusual pneumonia cases happening around a market in Wuhan, China.

In this case, some reports earlier claimed 27 pneumonia cases associated with a market that had seafood and live animals in Wuhan. And the cities BlueDot identified was correct that were highly connected to Wuhan using things like global airline ticketing data to help anticipate where the infected might be traveling. The international destinations that BlueDot anticipated would have the highest volume of travelers from Wuhan were: Bangkok, Hong Kong, Tokyo, Taipei, Phuket, Seoul, and Singapore, according to an article. In the end, 11 of the cities at the top of their list were the first places to see COVID-19 cases.

But looking at the infection rate graph, the 11 cities Blue Dot listed are near to flat on the bottom, and countries like South Korea, France, Germany and the US are climbing upwards. There are many cases in South Korea but the author asks why Japan, Taiwan, Singapore, Thailand or Hong Kong haven’t? and said all of them were hit by SARS in 2003, and all of them learned from it.

How Artificial Intelligence is Transforming the Indian Economy

The 10 Most In-Demand AI Job Opportunities in India