Big Data Disruption: Why Organizations Need to Be Careful? 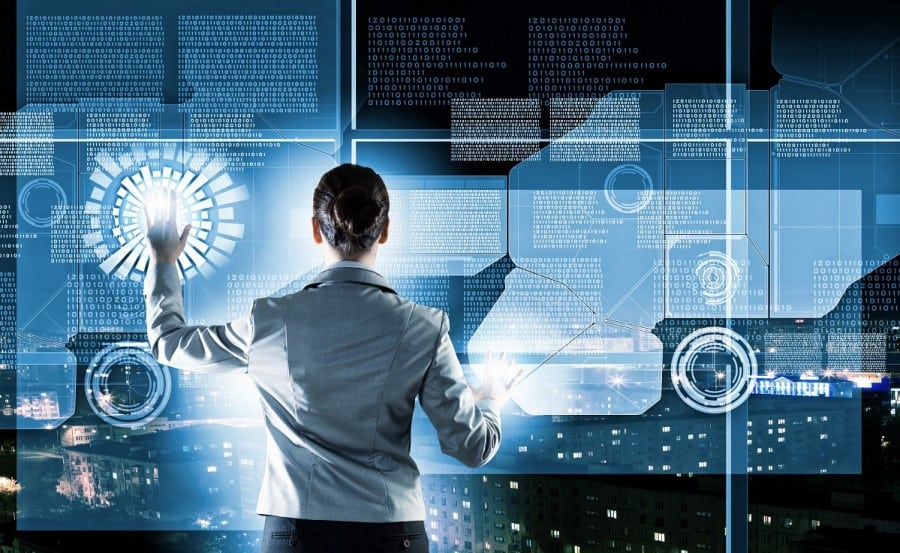 As the technology game powers up, every other task can be handled easily. Like you need not even get up to get the things done and they’re done already. We have started living in an era where technology drives humanity. But every good thing brings in a con we need to deal with. Even technology has its own set of cons to look after. Big data, Artificial Intelligence or Machine Learning everything which has brought some ease has brought in some cons too. Probably we’re too much into the goodness as of now and so realizing it later would cause troubles. So, it’s better to keep them in mind and act.

Big data has probably got many meanings. The huge amount of data is probably scary if not taken carefully. The rising volume, variety and velocity of data are what makes big data so astonishing. Technically, these three words define what exactly big data is. With the rising technology around, we hardly have some spare time to analyze what exactly this data does. Organizations would have huge repositories of data but how they use it matters? What analysis is it going through? What purpose is the data fulfilling? Because an organization would gather data from a variety of resources such as business transactions, social media handles or information sensors. Handling it in the past was an issue, but technologies such as Hadoop have made it even simpler now.

But this has come up with risking things also. Having an ample amount of data seems to be harmless until we know where it is used actually and what purpose this data is serving. Let’s say some company collects data about stock price rises, product performances etc. So, keeping a track of this data is desirable, but pulling up other details about the investors like their family insurance reports, or health plans they have opted for is what marks danger. As a result, it becomes necessary to draw a line between what’s required and what’s irrelevantly collected. Big data although has held us high but at the same time has failed to keep up with the privacy laws.

Cybercrimes and major data leaks are the most threatening issues the growing technology brings in. If we have a look at the major data thefts closely, we can clearly understand that the identity theft is an all-time risk. Such attacks have compromised more than 200 million records last year. These majorly include basic information leaks like name, address or phone number. And such leaks are generally classified as nuisance data breach by the index.

As the world becomes more compact and technology dependent, we’re more prone to cyber-attacks. Data manipulation or data integrity attacks are becoming more popular. The worst part is we do not know how the organization would act further. This arguably poses more threats as in the hackers can manipulate the details and alter the entire systems. The confidentiality of data and data integrity should be of prime importance. The organization has to put some controlling measures like encryption or key management or user access management to ace with this.

So, fighting the big data flood is not a joke, because it has brought in various risks to conquer. The big data storm we’re currently into has to be handled carefully such as we maintain balance on both sides of it. Not only privacy but organizing the unorganized data, its storage and retention, the cost management and the incompetent analysis are various other difficulties to focus on. Potentially big data is now more dangerous than a weapon which can bring you down. It’s gigantic; it’s complex and is always carrying a set of risks to deal with. However, proper planning and execution can help us fight this long battle.

COVID-19 Impact: Accelerating Adoption of HealthTech Startups in the UK