How Big Data Can Help in Treating Alzheimer’s Disease 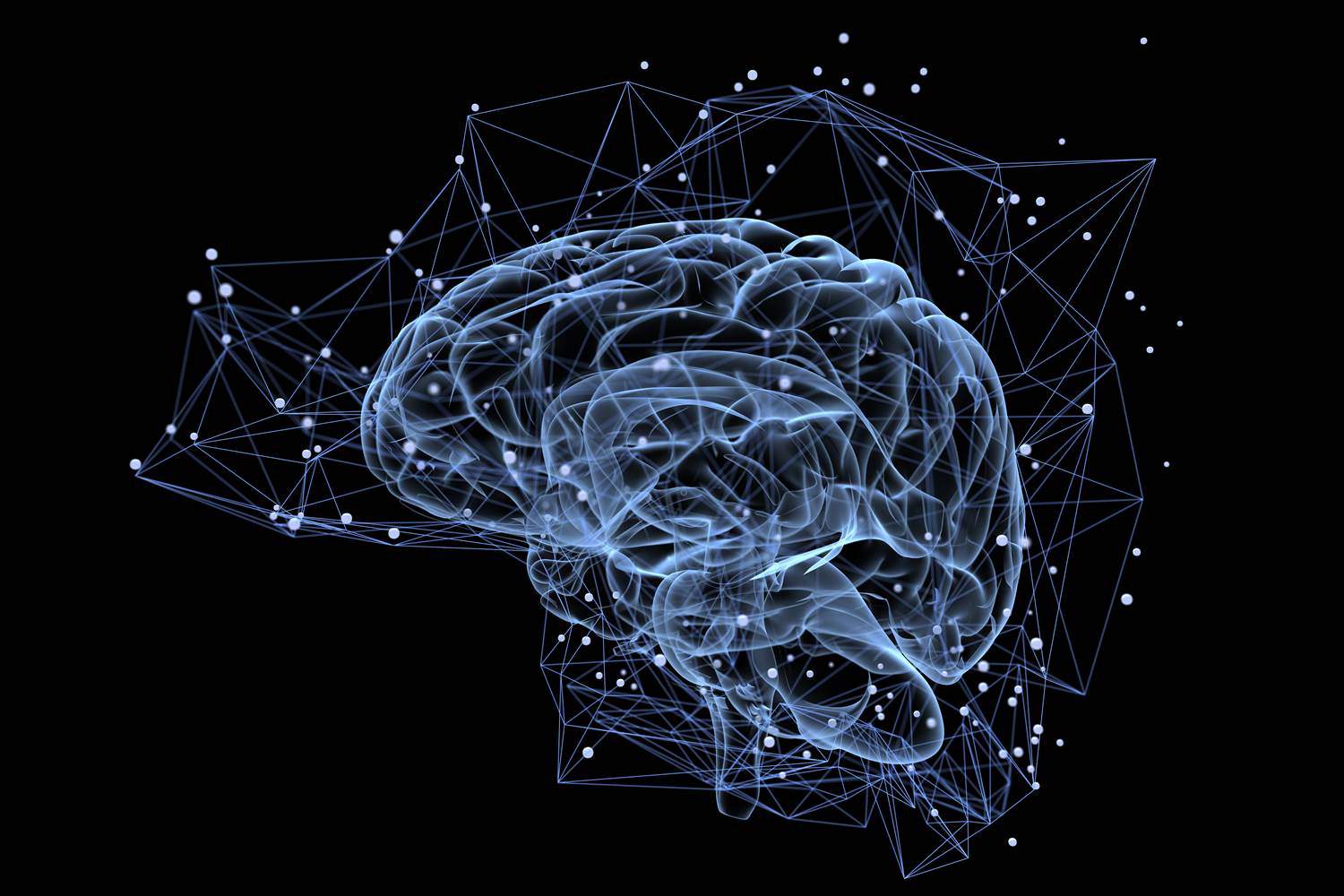 Approximately 44 million people around the world suffer from Alzheimer’s disease with the cost of care amounting to one percent of the global GDP. This is placing a huge burden on public budgets and healthcare system. Leaving this unattended will pose a grave threat to the global economy. Over the past decade, a lot of attempts have been made to develop a treatment for the disease but to no avail. The attempts have definitely yielded richer insights but still, we are nowhere near to finding a permanent cure.

One of the prominent barriers to be overcome are the many undefined subgroups of mild cognitive impairment. Basically, Alzheimer’s is a broad disease category with further subgroups as a result of the interaction of genetic, non-genetic, and environmental factors. When a researcher develops a particular drug meant for only one of the many biological pathways, people with other forms of the disease consuming the drug will have no relief.

The Alzheimer’s Disease Neuroimaging Initiative (ADNI) unites researchers with study data as they work to define the progression of Alzheimer’s disease. A large volume of data points from two large studies of ADNI was taken up on which multilayer clustering algorithm was applied to identify similar disease groups. This research was led by Dragan Gamberger, Ph.D., an artificial intelligence expert at the Rudjer Boskovic Institute in Croatia and P. Murali Doraiswamy, M.D., professor of psychiatry and director of the neurocognitive disorders program at Duke Health. About 562 people were tested for cognition tests, brain scans, and spinal fluid biomarkers and were followed up for a period of five years.

Two groups emerged, that of the ‘rapid decliners’ and the other of ‘slow-moving disease’. Rapid decliners moved towards dementia at a rate five times greater than the other group. Certain brain changes and genes are imperative to this disease. Data mining is being increasingly used by researchers to group all of the vast information in an unbiased fashion to bring out patterns and identify the ones who are at the greatest risk of catching this disease.

Earlier patients and caretakers had to give in-person interviews for the disease symptoms to be recorded and analyzed. This proved to be an extremely time-consuming process. Big data and analytics simplified this research process to a great extent. Software and applications can now be used to keep a track of the cognitive function of patients and ease out the diagnosis procedure for the doctors. Say, for instance, Lumosity – it’s a brain game platform wherein user score data is used for early detection of Alzheimer’s before a permanent neuronal loss occurs. Automation of diagnostic process will enable the research to be carried out on large scale and analytics will help blend semantic analysis with behavioral pattern.

With Alzheimer’s being a highly stigmatized disease, patient recruitment for experimental data collection used to be a tough process. Patients and caretakers are now using online sources extensively to search for their disease state and post questions on online forums. Big data analytics can make use of advanced algorithms to gather data and generate insights into patient density.

Moreover, with the increase in data volume related to genetic, non-genetic and environmental factors, big data analytics will be needed to process, analyze and generate insights which can subsequently lead to finding new cures to this disease.

Excerpts from an Alzforum article articulates the issue and potential aptly:

“The genetic studies we are doing now are limited by sample sizes,” noted Zaven Khachaturian, editor of the journal Alzheimer’s & Dementia, in Washington, DC. “We need to have very large samples because the genetics and the complexity of the disease is enormous.” This kind of “big data” analysis would be an excellent element in international AD efforts, agreed George Vradenburg, who chairs the advocacy group USAgainstAlzheimer’s [and Convener of The Global CEO Initiative on Alzheimer’s Disease] based in Washington, DC. Combining the genomes, blood chemistry profiles, and brain images of a large number of subjects should help researchers understand who is at risk for dementia and what biological pathways to target with treatments, he said.

The number of people suffering from Alzheimer’s is expected to reach 115 million by 2050. This degenerative disease will soon place a huge burden on the economies of different countries and it is almost irresponsible if this issue is thought of not being worthy enough to pay attention to.