How Big Data Analytics Can Influence Economic Inequality in India? 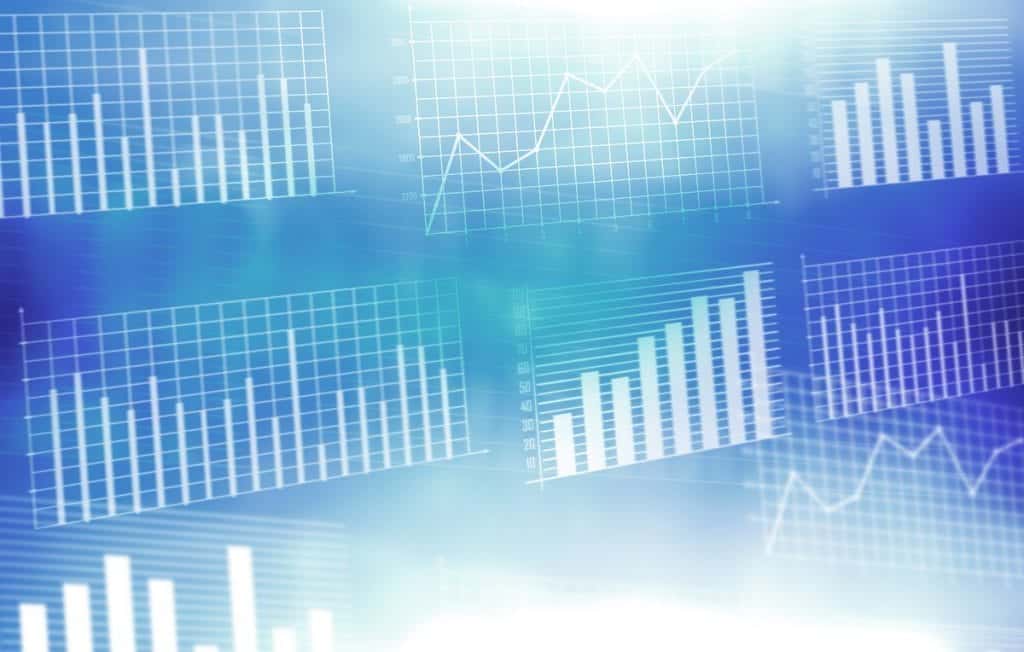 The economic inequality in India is one of the major hindrances to the country’s fiscal growth trajectory as well as accountable for the miserable future growth outlook. Considering reports, India is ranked as the 10th richest country in the world. However, it is further said that the country’s wealthiest 1 percent holds 50 percent of the country’s total wealth. Moreover, as advancement in technology is disrupting people’s everyday lives, it has also a significant impact on the economy. And as the pace of digitalization these days continues to rise, the advent of data science, particularly big data, is becoming one of the most prevalent technologies. Today, it is being leveraged in a myriad of initiatives, with the aim of equal distribution of wealth.

Since the rapid shift towards digital transformation is continuously growing, it has led to an increasing reliance on data. And gleaning data and then analysing it is vital to drive an economy. So, big data is also set to positively impact the country’s economy through industrial efficiency in every process. It is poised to ultimately take the lead in a wide range of business aspects, including research, sales, production and business planning in order to cause new industrial revolution.

Interestingly, reports claim that India has already made much progress in terms of adopting data analytics as the country’s data analytics industry is valued at US$3.03 billion and is expected to double by 2025. Moreover, data science is significantly assisting the government in becoming more efficient, spotting and minimizing fraud, maintaining transparency, bolstering the economy and productivity.

Several national and international organizations, in collaboration with the government, are making use of the application of big data analytics across distinct sectors to benefit the society and enhance the economy at large, such as farming, fishing, healthcare education, among others.

The use of data analytics also assisting the government to counter issues of black money in India. Advanced analytics played a significant role in classifying data patterns when the government employed demonetization. In this regard, the data supply chain would capture and store data at an unprecedented speed and scale. This could then be augmented with data that is produced through digital transactions.

The educational discrepancy also is a major contributing factor to economic inequality in India and could undermine the nation’s productive capability. Thus, to ease this challenge, many states in the country have leveraged machine learning-based models in order to advance the education system by assessing and forecasting dropout rates.

These predictions have aided in identifying thousands of students who were likely to dropout, enabling the school authorities to take counteractive measures and deterrent actions towards student retention. Big data analytics also offers the perfect opportunity for many who are determined to work hard and drive a successful career.