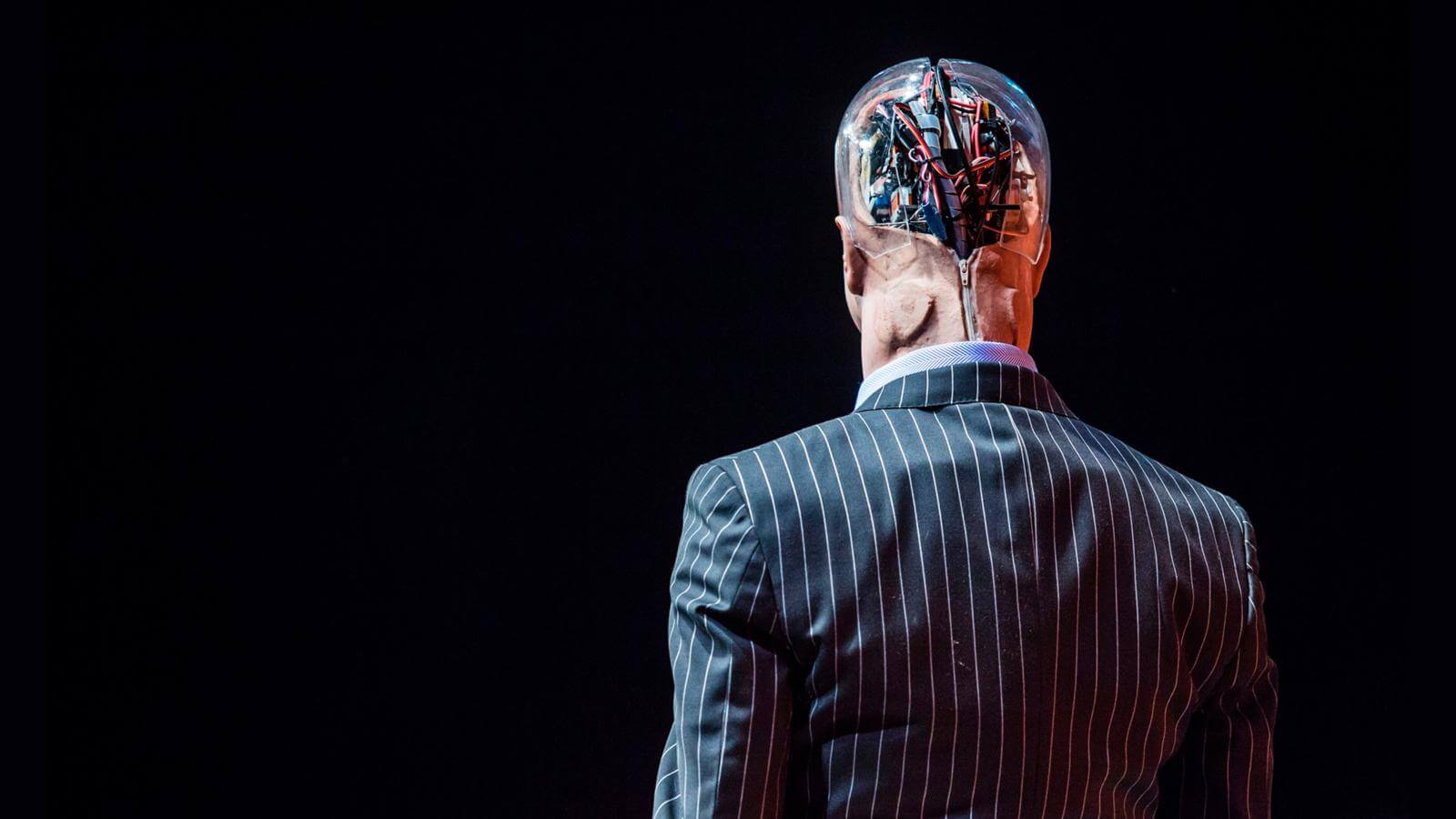 Artificial Intelligence (AI) is driving most of the economies towards an innovative future. Several countries and cities have emerged as AI leaders to produce great tech talents and nurture the potentials of the technology. Big-scale investments by the governments, citizens’ likeliness to adapt AI-centric lifestyle, well-educated and well-versed workforce, the contribution of significant world-class universities and low cost for business establishment are among some of the major catalyzers that make following cities a potential AI hub, to begin with, your startup. Here are some of the most advanced cities to explore your chances to be the next AI entrepreneur.

Austin has been named under the best places to start a business in the US. Big techs like Google and Facebook have also shifted their operations there realizing its growth potential. The city has a well-educated workforce and a prestigious institution ‘University of Texas at Austin’ to churn out great talents. In comparison with the major cities, Austin has low expenses of doing business with no personal or corporate tax. The city is gradually growing to be a significant innovation hub.

Shanghai is one of the most renowned cities in China, which is on its journey to becoming the next AI superpower. With a population of more than 24 million and millions of businesses, out of which the majority are tech-based, the city is growing to be favorites for tech professionals and entrepreneurs. Such an environment catalyzes the excellence and acceleration of AI startups. According to medium report, most of China’s Artificial Intelligence talents are in Shanghai, comprised of well-versed engineers in computer vision, speech recognition, neural science, etc.

Apart from being a national center for the film and television industry, Los Angeles is also bonafide with an AI startup hub. The city is catering to the needs of rising businesses and exciting companies to set up technical talent organizations. As one of the most exciting startup cities in America, Los Angeles has made even Hollywood embrace the innovations of Artificial Intelligence to produce realistic visual effects and enhance the marketing and branding activities of movies. The city has two of the busiest trading ports in the world and the largest manufacturing workforce in the US. This encourages a number of transportation, consumer goods, and electronics based tech-driven businesses to rise at a scale.

Zhongguancun, according to Tech in Asia report, is often referred to as China’s equivalent to Silicon Valley, thanks to its heritage as an innovation hub, encompassing the country’s top two universities and a number of incubation centers for startups. Zhongguancun has about 9,000 hi-tech companies, including Chinese search engine and artificial intelligence champion Baidu, social media giant Sina Corp, as well as regional headquarters for global giants like Microsoft and Google. Moreover, IDC, based policy, macroeconomy, large tech enterprises, talent, and innovation – like metrics, named Beijing as one of the top cities for AI development and potential.

Singapore is one of those cities, where the government and citizens are willing to adapt and AI-centric lifestyle. One of the major reasons to consider the country as a potential AI startup hub is its forward-thinking government which is among the early adopters of the technology at various touchpoints. Also, citizens of Singapore as consumers are more advanced and believe that AI can positively impact their living standards. Consumers in Singapore also believe that AI will bring a positive impact on their everyday life. Moreover, the country is making various efforts and investments in establishing a technology-centric infrastructure.

If AI is the future, then Denmark is possibly the location for future establishment. The country is offering endless opportunities to those who are willing to test and apply new-age technologies. According to a report, Danish businesses are experienced frontrunners in digital know-how, supported by world-class AI and machine learning research and a wealth of innovative start-up companies. Today, international tech companies recognize Denmark as an AI hotspot – the go-to place for leading research, talent, and innovation along with good business ethics and trust. Moreover, the Danish government has launched a new national AI strategy and strives to become a world leader in the responsible and ethical use of Artificial Intelligence by 2025.

What Are The Two Types of Business Intelligence?

How Organizations Can Embrace Augmented Reality