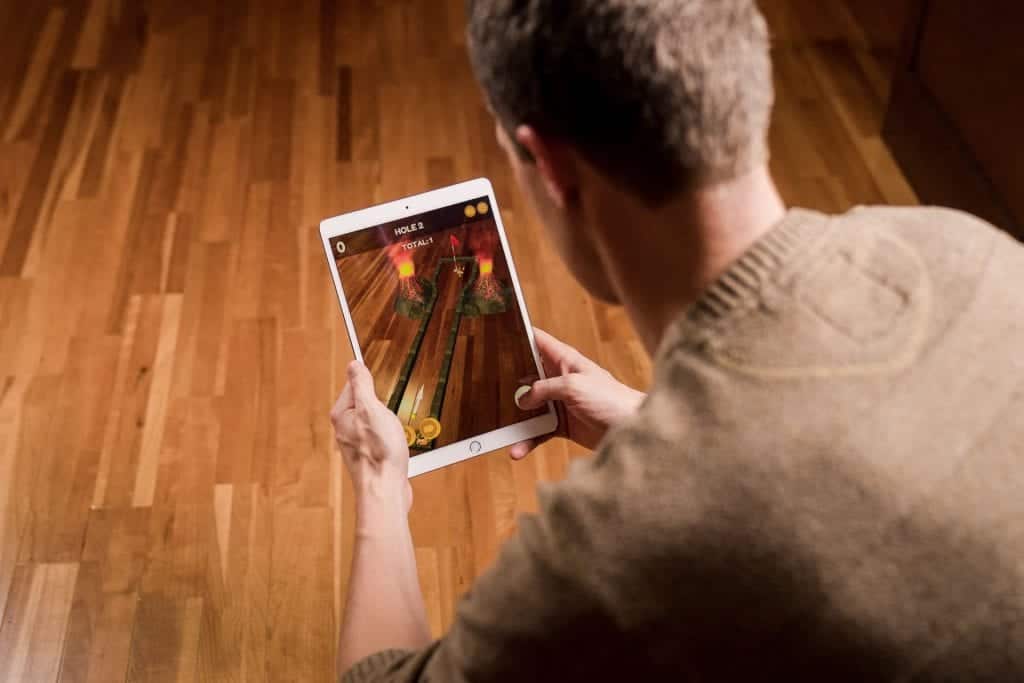 In today’s connected world where all things are connected to the internet, it is expanding and adding the extra layer of information to the modern physical lives. The latest advances in technology also have driven people to an entirely new environment or can say a virtual world. In the present time, it is now possible to explore virtually, from gaming to finding new business opportunities, and these all are done through the evolution of Augmented Reality (AR). In recent years, the growth of AR applications enables users or consumers to visualize products and experience the service before actually purchasing it.

Augmented reality typically presents a view of the physical real-world environment with superimposed computer-generated images, changing the perception of reality. The scope of this technology is limitless as the world of technology is continuously evolving.

Here we have accumulated the best 6 AR apps for Android and iOS everyone should look for in 2020.

IKEA Place allows users to virtually place furnishings in their space. From tables, sofas and lamps, to rugs and chairs, all products in IKEA Place are 3D and true to scale, so that people can ensure the right size, design and functionality for their room. The app from Swedish furniture retailer IKEA typically offers a bigger picture, taking into account customers’ homes’ entire floor plan to see which items will fit best where. IKEA Place’s easy drag-and-drop feature and the option to view various colors create a unique customer experience.

Based on the previous open-source experiments with ARCore, Just a Line from Google is an app for iOS and Android that allows users to make simple drawings in augmented reality, and then share the creation with a short video. Just a Line is very similar to Google’s previous AR app, Tilt Brush, which lets users paint in 3D space. That app was only available on VR-compatible devices, however, so it’s nowhere near as accessible as Just a Line. The search engine giant has termed it an AR experiment where a person can actually draw white lines. Even, Google demonstrates plenty of ways to use it, including drawing stars in the air or fish.

Developed by Ketchapp Games, Stack AR is the most played game on the Apple App Store in the free-to-play games category. The game is simple wherein coloured blocks move to and fro and gamers just need to form a tower by tapping on each block at the right time. However, if a user is not exact, part of the block gets lopped off, leaving he/she with ever-diminishing blocks that get smaller and harder to land. Stack AR features, include shadow cast which gives a real physical feel to it; Graphics are simple, making it one of the best augmented reality apps for the iPhone; and enhanced user-friendliness.

Created by BBC, the Civilisations AR app will enable people to explore historical artefacts in virtual exhibitions. Selected from 30 different museums, the artefacts have been 3D scanned in high resolution so people can see every detail. This AR app is a companion to BBC Two’s Civilisations series, which broadcasted in spring 2018. With this, users can able to view and explore artefacts virtually, such as looking at a mummy inside a sarcophagus. Users start with a globe and choose which artefact they want to see, then they can move and scale each artefact as they explore. There are even extensive notes, weblinks and voice-overs for each.

Developed by search engine giant Google, Google Lens is an image recognition technology, drawing germane information related to objects it recognizes using visual analysis based on a neural network. The app works through identifying the object by reading barcodes, QR codes, labels and text, and display relevant search results and information when directing the phone’s camera at an object. Initially, the Google Lens was available only for Android, but now it is available for iOS too.

GIPHY World, developed by Planeta, the studio behind Drops, is an augmented reality app that allows people to communicate in AR. The app combines animated GIFs and AR, turning photos and videos into canvasses for 3D graphics. GIPHY World app also lets users record a video of their creation to post on the web or even better, share a link to their scene with friends to explore. In general, this AR app presents a virtual playground wherein a gamer can search through GIPHY’s vast library of looping video content and paste them as stickers in one of three environments.