Berkeley Bans the Government Use of Facial Recognition Technology 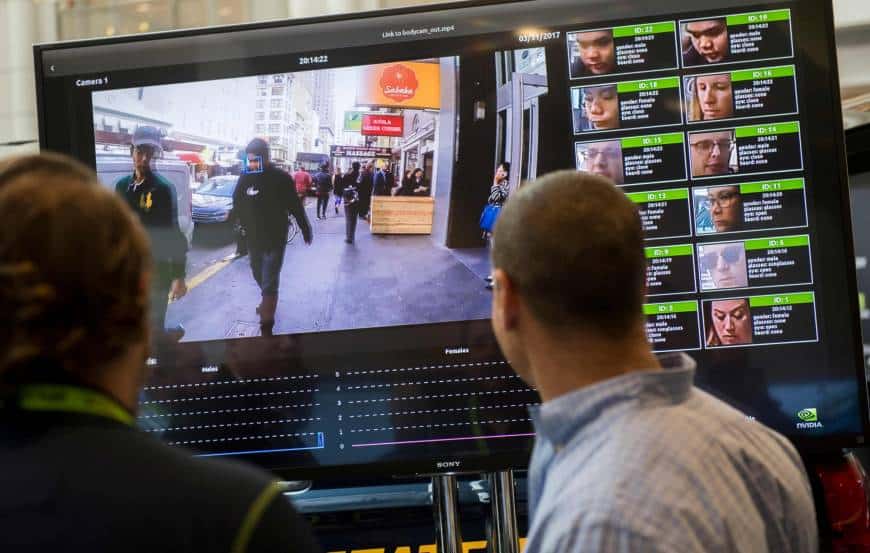 The City Council of Berkeley, California has become the fourth U.S. city enacting limits on the technology as it banned the use of facial recognition by local government agencies. Earlier this week, the City Council voted unanimously to pass the ban, joining San Francisco, Oakland, CA, and Somerville, MA.

A proposal for the change to the city’s Municipal code was approved after it was brought by a pair of council members Kate Harrison and Cheryl Davila. In the proposal letter, they wrote and warned that the potential use of facial recognition to track people would lead to a violation of the Fourth Amendment. The technology differs from stationary surveillance cameras by eliminating the human and judicial elements behind the existing warrant system.

“Due to the inherent dragnet nature of facial recognition technology, governments cannot reasonably support by oath or affirmation the particular persons or things to be seized. The programmatic automation of surveillance fundamentally undermines the community’s liberty,” the council members wrote.

They also stressed on a recent editorial by Secure Justice Executive Director Brian Hofer and ACLU attorney Matt Cagle that it took San Francisco decades to amass intelligence files on over 100,000 people by 1973, where face recognition technology could enable them to stockpile information on 100,000 residents in a few hours.

On the latest ban over facial recognition technology, the Electronic Frontier Foundation and Fight for the Future lauded the Berkeley move. In a statement, Deputy Director of non-profit advocacy group Fight for the Future, Evan Greer stated that “The epidemic spread of facial recognition is a human rights crisis. But we still have a chance to draw a line in the sand. The local advocates and lawmakers in Berkeley who passed this ban are showing us the way. Our surveillance nightmares are not inevitable. We’re fighting to ban government use of facial recognition everywhere.”

In the move to ban the use of facial recognition technology, Oakland is the recent and the third city in the United States. Prior to this, in May 2019, San Francisco and just a month later, Somerville, MA, became the cities that banned city departments over the use of this technology.

Today, facial recognition software has become increasingly prevalent everywhere, from airports to concerts to stores. With the development in this technology, concerns are also on the rise about how well it performs and the consequences of when it fails. However, we all are aware that the facial recognition technology detects or identifies people from the live or recorded videos and still photos, generally by comparing their facial features with a database of faces.

Gartner and Forrester’s Take on Automation Predictions for 2020

Future Predictions and Scope of Edge Computing In 2020