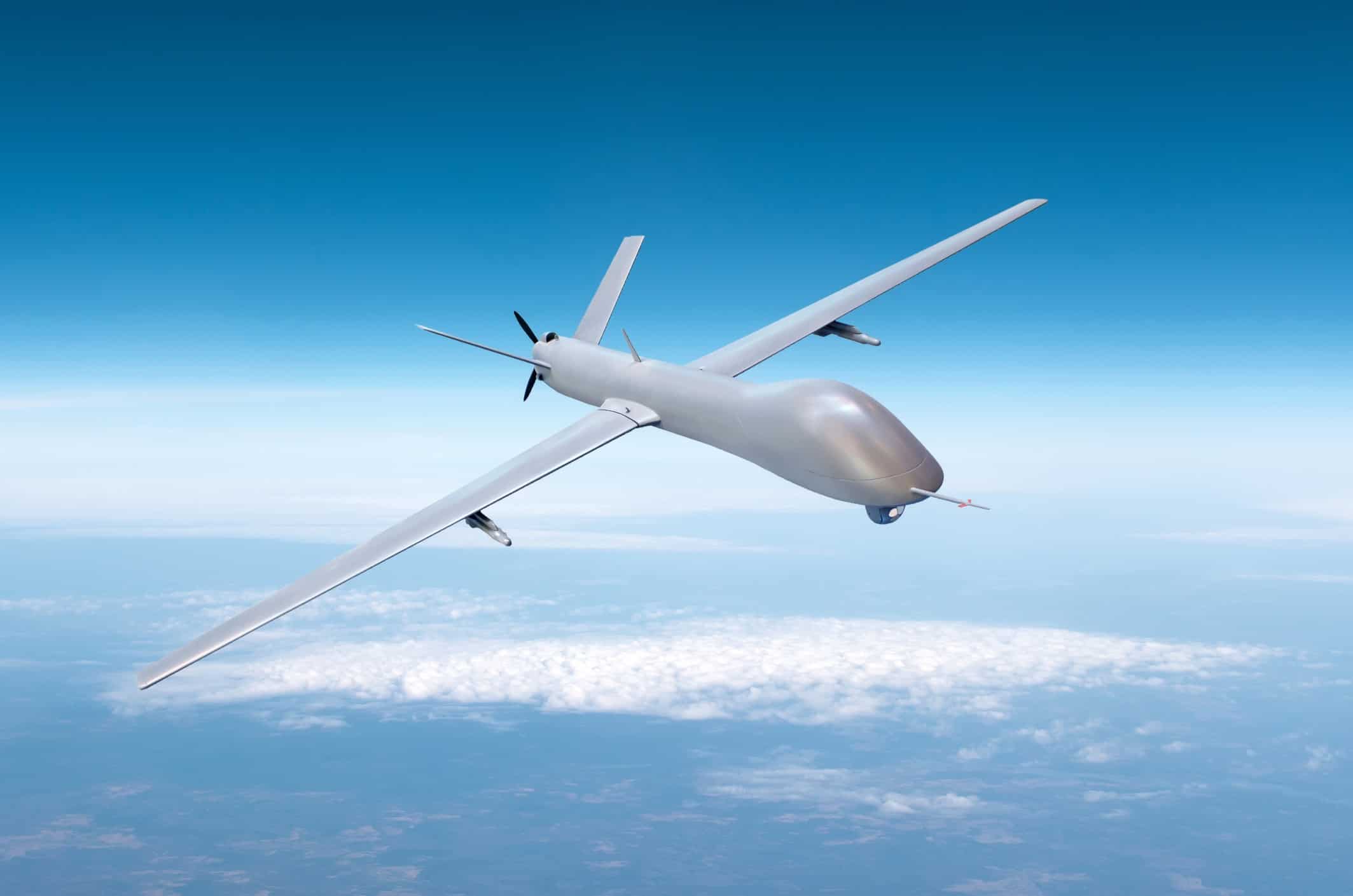 The aviation industry is the front-runner of autonomous vehicles. It has long beat the automotive sector in the race of autonomy. People feel comfortable with the implication of self-driving vehicles when they grow fond of the concept of autonomy.

The self-flying planes are already on use with the help of flight plan created by pilots. But, they can’t act beyond that. For example, if a pilot takes off the seat-belt sign, there are chances that the flight is being self-driven. With these technologies proven safe, the concept of the autonomous vehicle feels guarded and feasible for use. A report suggests that the autonomous aircraft market is projected to increase from an estimated US $ 3.6 billion in 2018 to US $ 23.7 billion by 2030 at a growth rate of 17.06%.

The self-driven flights are certified for autonomous landing in low visibility. They have the ability to guide itself to a safe and smooth landing. If something goes wrong during the process like risky situations of diversion, turbulence or emergency scenarios, pilots are at the cockpit to manage. The pilot makes sure that the autopilot stays on course focused and the cockpit is constantly monitoring the circumstance and the functions. Any failure of the mechanism will lead the pilot to take over the drive.

The divergence between self-flying planes and autonomous aircraft

Experienced and well-trained pilots are the emergency helpers in a self-flying plane. The self-driving air vehicles can only execute inputs received from the pilots or the flight director computer. It totally functions on orders like acting as instructed to perform climbs, descents and turns in the airway.

There is no need to give the autopilot the freedom of movement as it is highly impossible to encounter obstacles like birds in the high altitude. However, the future that the automation industry is planning to execute is far beyond machinery taking instructions. From partially automated, the planes will go towards being fully autonomous and function without the need of a pilot.

The baby step that the aviation industry has planned to take is through urban air mobility. The introduction of autonomous flying taxis can revolutionize personal travel and shipping by reducing traffic and increasing safety in metropolitan cities. These autonomous aircraft come with highly complex issues like busy environment which could pose an engineering problem. This could only be solved with the intervention of modern autopilot systems.

• Taking off and landing without a runway.

To automate air vehicles to this level needs systems that could perceive risky situations, plan a safe path of motion and execute those motions. This will only be possible with the help of sensors, embedded software and Artificial Intelligence (AI). A lot of engineering developments are also in need as the systems that should differentiate between other aircraft, building and birds. The engineering developments should include software and hardware-in-the-loop testing.

The path towards Autonomous vehicles

To take the initiative further, the urban aviation industry that has planned for autonomous air taxis will also require a single pilot or fully autonomous functioning system. This could make the autonomous aircraft better equipped than humans to handle urban skies that are filled with obstacles.

The urban air taxis are considered small in size. A short-range flight between local airports could accommodate 10 to 14 people whereas an urban autonomous vehicle is capable of carrying only four people. They have the feature to make vertical takeoffs and landing (VTOL).

Urban aircraft is quite different from modern aircraft in certain ways,

• Keeps the urban emission down through electric propulsion.

• Characteristics for a quiet mechanism to keep the urban noise down.

A lot of development needs to be done in the path towards automation. Starting from sensors to installing computer vision, the aviation sector is in a place to make changes. We can’t install a camera in the aircraft and expect it to do autonomous jobs in the urban environment. Ordinary cameras are equal to human eyes which get glared by certain conditions.

Engineers will need to develop radar, lidar, cameras, sound and infrared sensors to manage the autonomous vehicle in the urban environment. The action further needs a combination of information from the devices, using sensor fusion methodologies, to get an accurate picture of the environment for every flight and weather condition. The perceived information needs to be communicated to the aircraft’s embedded software and AI system so they can plan a safe journey.

The engineers need to assure that the autonomous features have the capability to ensure functional safety by taking the safest decision in every conceivable situation. Artificial Intelligence (AI) technologies are building a bridge linking the manual switching self-flying vehicles to the fully-featured autonomous aircraft. Therefore, the world is ready to accept a change of a pilotless cockpit.

What Capabilities a Cloud Machine learning Platform should have?

Which Analytics Best Suits Your Organisation?

How this Technology Is Turning Data Into Music