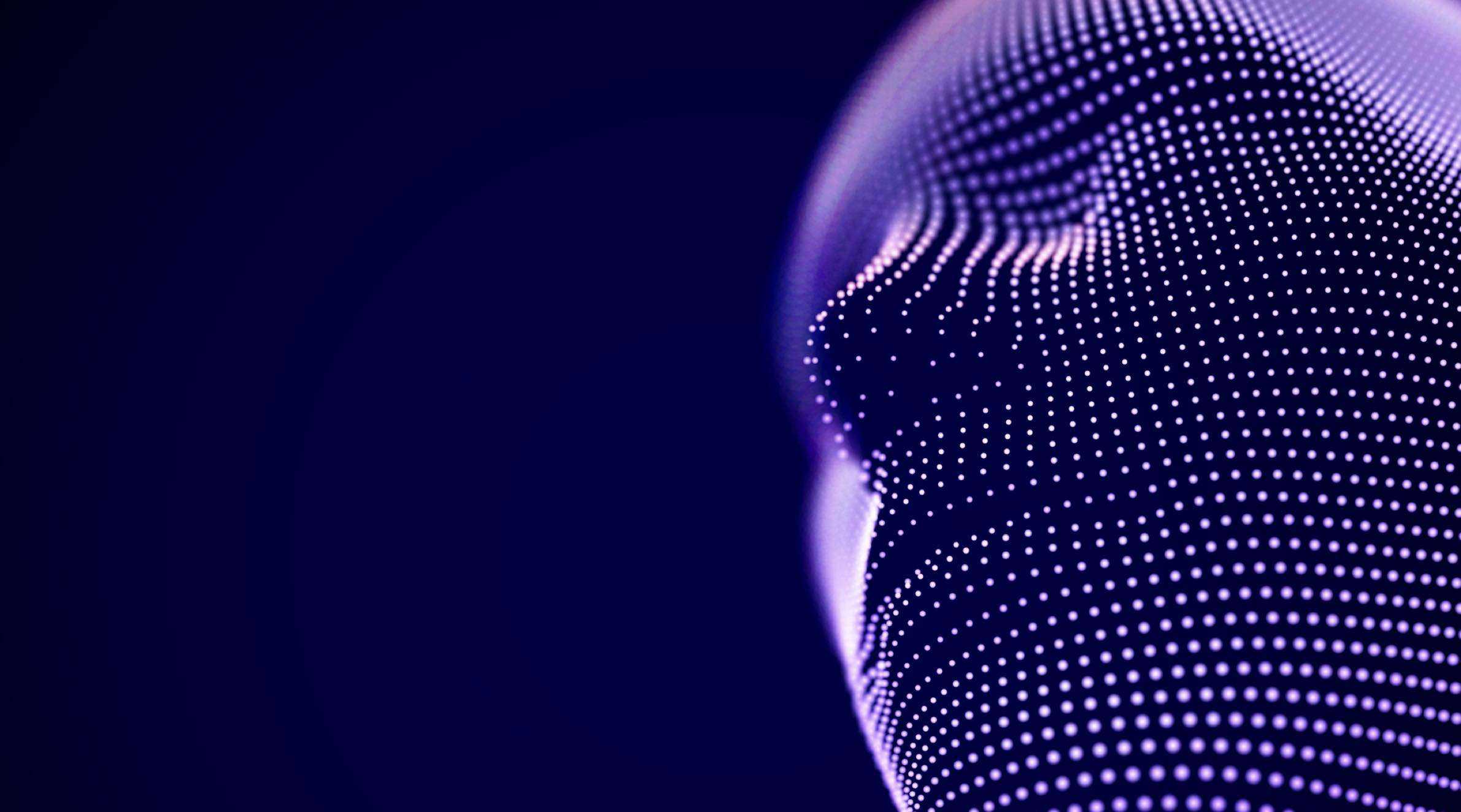 The recent years have seen unprecedented billions of dollars of funding poured by venture capitalists into the cybersecurity companies. And this is all befalling due to the rapid growth in the cyber threat landscape with no sign of slackening. Cybersecurity nowadays has moved to the top of every CEO’s and CISO’s priority list as hackers manipulate machines to propagate their concealed motives.

Moving through the recent data breaches, certain trends arise for how attacks are set to evolve in the future. If businesses have any opportunity to win the cyber-battle, protect their data and stand out in today’s cyber threat landscape, they have to upgrade to an autonomous cyber defense system, which is fully automated. Some businesses have already realized the benefits of upgrading to autonomous cyber defense systems, such as the autonomous database for improved protection.

Instead of looking just simple data theft, advanced malicious actors are shifting now to cause mass disruption. Businesses’ mission-critical systems are increasingly under threat from constantly evolving attacks and it is becoming tougher to secure data that is the lifeblood of any business. A number of companies now have learned it the hard way, with major breaches costing them millions in the short span.

Safeguarding data is not an easy task, it’s very complex and because of this intricacy, several organizations have often approached IT in a piecemeal way, having purchased different servers, products, databases, and even operating systems and then tried to interconnect them. But these all resulting in an unintended compound logjam.

However, it doesn’t mean that companies are not fighting the battle against these attacks. They are aggressively defending malicious robotic attacks by putting people on the battlefront. But at the end of the battle between machine and man, human intervention has proven to be slower and insufficient.

As cyber-attacks rising in number, complexity, and variety, there is a need to upgrade to an autonomous defence system that is fully automated. With the advancements in technologies, it is projected that the future certainly holds the reality of Artificial Intelligence-driven cyber-attacks, where malware can self-propagate through a series of autonomous decisions and intelligently tailor itself to the parameters of the compromised system in order to become stealthier to dodge detection.

Discussing the autonomous cyber defense system where algorithms will fight against algorithms on the battleground of enterprise networks, only the best AI will win. To defend against future AI-driven attacks, autonomous cyber AI can be a revolutionary asset. Performing as a cyber immune system, this AI is capable of learning what is normal and abnormal for the digital business, without relying on prior knowledge of threats. The technology can not only detect never-before-seen threats but also autonomously reply to detach the attack before damaging any system.

Unlocking the Power and Significance of Vision Guided Robotics