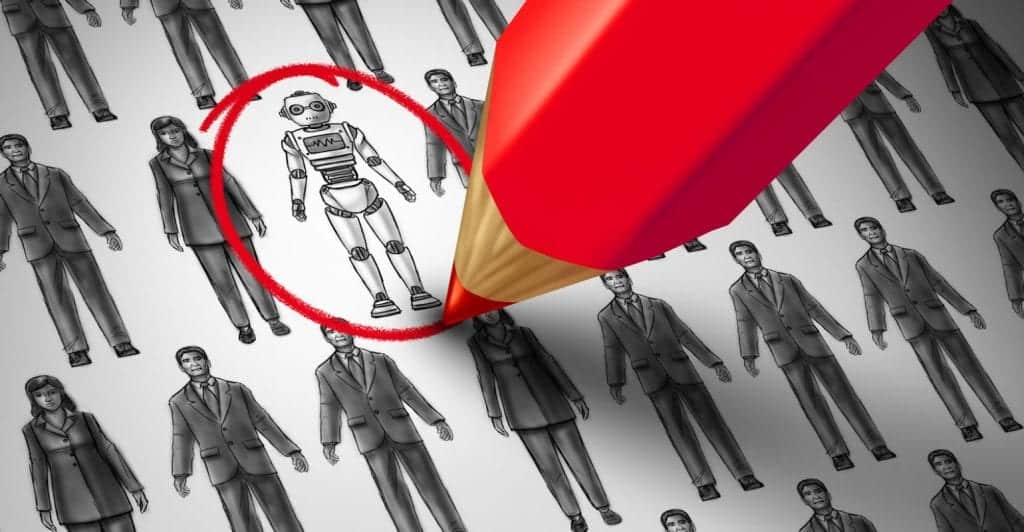 According to a new research from the Russian Presidential Academy of National Economy and Public Administration (RANEPA), almost half of the Russian workforce, over 20 million people, are at risk of losing their jobs to digitization and automation by 2030.

The study noted that workers in industries including 73 percent in hotels and restaurants, 60 percent in manufacturing, and 58 percent in agriculture are most at risk of being replaced by automation. Moreover, 57 percent in transportation and warehousing, 53 percent in retail trade and 51 percent in mining will lose their job.

In a statement, the research author Stephen Zemtsov says, “Part of the population won’t be able to retrain, learn new technologies, constantly compete with robots and continuously learn.”

Automation is expected to lead major job losses despite bringing in enhanced productivity and economic growth. Economists estimate that by 2030 robots will take over more than 20 million manufacturing jobs globally.

As per the Oxford Economics report, each new industrial robot obliterates 1.6 manufacturing jobs, and the least-skilled regions are being more affected. Areas where more people have lower skills, and that tend to have weaker economies and higher unemployment rates, are much more vulnerable to job loss due to robots.

Robots – Will it Create Jobs, too?

Currently, enterprises spend more than $1.5 billion to integrate automation into their projects. Robotic automation is growing at a whopping rate of 60%. And this increasing rate fears that automation will kill more jobs.

But, on the other side, some economists and researchers discussed that robots and automation will not kill jobs but change them. Most research to this subject has focused on the introduction of robots into manufacturing, or on computer algorithms that automate routine tasks. These are changes that have replaced and will continue to replace jobs that many workers, individuals, and communities have previously depended on.

Also, as the extensive introduction of computers into offices certainly displaced millions of secretaries and typists, the new tasks in associated industries meant new occupations has been generated, such as computer technicians, software developers, and IT consultants.

To manage the impact of automation at the workplace, business and tech leaders should make active policies and promote pro-human technology.

•  Leaders must embrace technological advancements to continue their company’s productivity

•  Create a Universal Adjustment Benefit to support all displaced workers

Learnings from the Past: Is RPA a Profitable Strategy for Post-Recession Win?