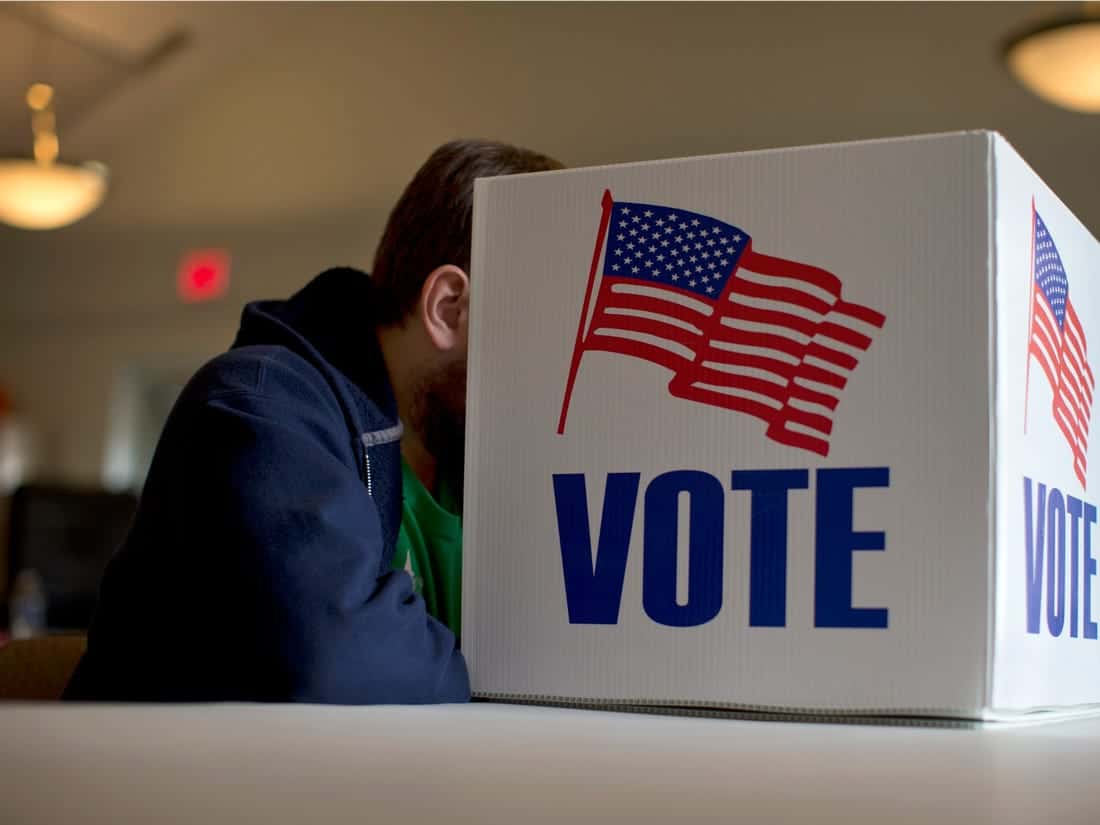 The US presidential election of 2016 and 2016 referendum issue of Brexit has raised a rigorous debate and discussion about the social factors that are responsible for such populism. To get the insights, the Institute for the Future of Work report has laid down some reasoning why some people were more likely to back Brexit and Donald Trump in US presidential elections. It also explains the significant factors responsible for why the significant groups of people voted for Brexit in supporting to end the UK’s relationship with the EU.

The analysis by the institute used the Office for National Statistics analysis of the probability of automation by the local authority. Through the analysis of the indices, the institute report discovered that the areas – North East, South West, and parts of the Midlands are at the highest risk of automation and were significantly more likely to support Brexit in the 2016 referendum.

The report also suggests that the ‘Automation Risk’ was a robust predictor of anti-EU voting behavior. To understand more, let’s look at the key highlights of the report.

• The report strongly supports socially responsible automation. This automation drives growth and offers the potential to improve standards of work and living across the country.

• However, the analysis by the Institute for the Future of Work suggests that the risks and inequalities weaved with automation must be precisely addressed to increase benefits and avoid magnifying Britain’s divides.

• According to the report, recent studies in other regions have stated that the risk of automation was a significant factor in the outcome of the 2016 US presidential election. And similarly, research across Europe explains that there are political and economic consequences to automation as well.

• While examining whether automation risk may have been a determinant in voting behavior during the EU Referendum, the institute report found that local authorities with the highest risk of automation were significantly more likely to vote to ‘leave’ in the EU Referendum.

• The findings of the report suggest that, as automation is a source of prosperity in the long term, it is also a growing political challenge as well.

• Also, active policy intervention will be quintessential to remove the transition of workers into good jobs, increase resilience to change, and spread the profits of technological innovation.

• Further, the results of the institute report say that there is a strong and positive correlation between the probability of automation and the percentage of votes for ‘Leave’ in an area, which in other words mean, areas where automation is expected to have a stronger impact on jobs are also the ones that had a higher proneness to back Brexit.

• According to the Institute for the Future of Work’s model, vulnerability to automation is an underappreciated yet powerful tool that can evaluate likely behavior in this General Election and look to address underlying challenges.

• The report also suggests that currently, the risk of automation is unequally distributed around England. While London and the South East have the lowest risk of automation, the North East, South West and parts of the Midlands face a higher automation risk.

• It explains a possible correlation between automation risk and voting behavior as well. According to the report, London and the surrounding area typically has low values for the automation index as well as low vote Leave shares and the North East and South West have high exposure to automation and high Leave vote percentages.

Why Is Speech Recognition Seeing A Sudden Spike During the COVID-19 Pandemic?

The Presence of AI is Growing Overall Within the Marketing Function