Automation is Impacting Jobs During the Pandemic, But Not in the Ways You Think 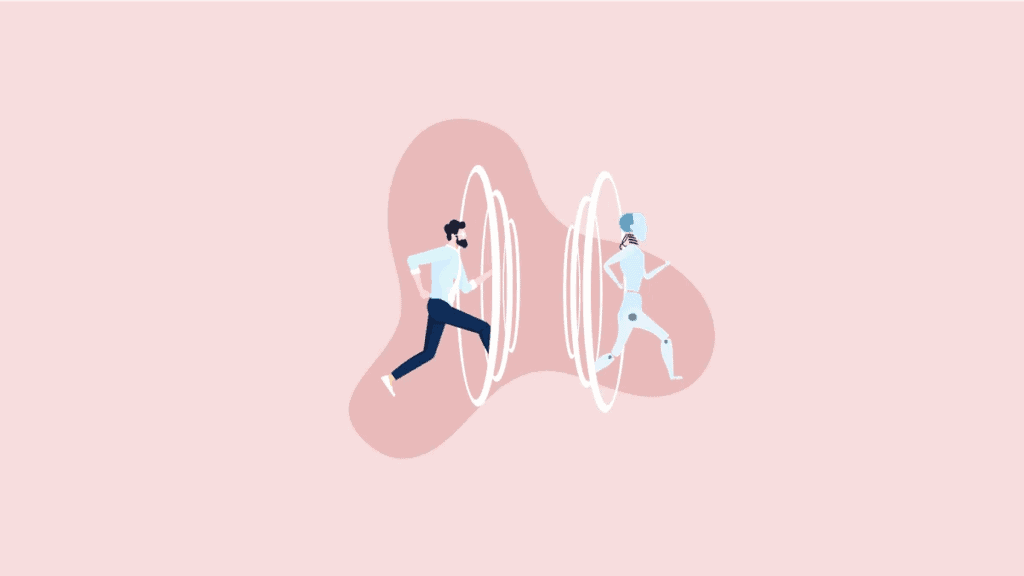 In such an uncertain economic environment, some are arguing that companies will speed up the implementation of automation to meet the challenges of the pandemic. A recent study by Georgia State University predicts this trend:

In fact, the pandemic may be increasing the speed of the transition toward automation because of social distancing measures and because concerns regarding the spread of the virus have forced the creative use of digital technologies in education, business and medicine, among other industries.

As the pandemic wears on, the age old debate of whether or not automation creates jobs or kills jobs is taking a new twist. But to understand how automation is impacting jobs during the pandemic, we should first take a look at where this conversation stood before the crisis.

The original debate focused on whether automation creates, changes, or kills jobs. And there are plenty of competing opinions.

According to Sami Atiya, President of Robotics & Motion, automated technology will create many more jobs than it destroys. Others, such as MIT’s Erik Brynjolfsson, hold that automation will change the jobs we already have. Then there are those such as Presidential candidate Andrew Yang, who claim that automation harms workers and eliminates jobs.

But this is all educated speculation about what might happen with automation. What do the data about past automation efforts actually tell us? According to studies by MIT’s Daron Acemoglu and Boston University’s Pascual Restrepo, automation has worsened inequality, wages, and productivity since the 1980s. This is closer to the “harms workers” vision than some of the other predictions.

However, the nature of automation is changing at a rapid rate, and job destruction is not necessarily guaranteed. If we look to past examples, such as the Industrial Revolution, technology did lead to job destruction, but ultimately created new jobs in the aggregate.

Also, much of today’s automation is designed to eliminate mundane, back-office tasks, not to replace workers altogether. Consider something like a data engineer using a data management platform to automate a cloud migration. This kind of automation eliminates tons of busy work from her plate, and frees her up to focus on mission-critical tasks that require her expertise. It’s not like some earlier forms of automation, where machines entirely replaced auto assembly workers.

This is basically where the automation debate sat a few months ago, before the pandemic. Since then, the nature of work has changed dramatically, perhaps forever. And now some are reassessing automation’s future.

The Big Catalyst: Will the Pandemic Foist Automation on Businesses?

According to the Georgia State University report in the introduction, the pandemic could accelerate automation because of the social constraints of the virus. Stay-at-home orders, social distancing, and the nature of the virus’s transmission all make uninfectable automated labor more appealing to employers.

According to the report, some of the sectors already most in danger from COVID-19 are also at significant risk for automation. Roles that can be automated include 73% of food services, 41% of entertainment and recreation, and 44% of wholesale trade. Sectors less exposed to COVID also have high automation potential, including construction (47%), personal care (49%), and manufacturing (60%).

These sound like worrisome figures. But the report describes these industries as “at risk” for automation. This doesn’t mean the employers will definitely introduce automation. Large scale automation is easier said than done. It’s not a light switch. A single flick will not create robot waiters. And as Nobel Prize winning economist Paul Krugman notes, many industries were “exposed” to automation for much of modern history, but never actually experienced significant disruption.

No, what will probably happen, at least at first, are modest automations that contribute to overall efficiency. There is already scattershot data confirming this. According to the New York Times, automated floor cleaner company Brain Corp has seen a 13% increase in usage since April. And with closed offices, PayPal has used automated chatbots for a record 65% of all customer inquiries.

These preliminary reports are incomplete, but they suggest that automation is indeed increasing during the pandemic. Though the mismatch between the dire predictions versus the reality should be noted.

In the end, the amount of job disruption could hinge on the virus itself. If a vaccine is ready by year’s end, businesses may not rush to automate. If the virus continues to drag on into 2022, automation might become much more  appealing. Although, for most small businesses, automation will present an unmanageable expense. But chains and large businesses will have the funding to invest in this new infrastructure.

Of course, this is all crystal ball stuff. There’s a lot of arguing over what’s going to happen, as opposed to what’s happening right now. And for all the predictions about jobs-killing robots, there’s a broader conversation to have about the material benefits automation offers workers during the pandemic.

Despite all the jobs destroying rhetoric, automation is actually helping workers stay safe and efficient during the pandemic. Automation is, at its core, about removing human beings from work processes. This creates efficiencies in normal circumstances. But with COVID-19, this erasure of human touch points also improves safety.

But even off the frontline, automation can help regular businesses return to work with proper safety precautions. Consider manufacturing. In order to maintain social distancing, some manufacturing businesses will employ collaborative robots (cobots) as part of the assembly line. By working side-by-side with humans, cobots can pick, sort, and replenish materials without fear of carrying the virus. Businesses that must operate at 25% – 50% capacity can use cobots to get up and running while also ensuring safety.

The efficiencies generated by automation also take on new significance during COVID. Imagine a doctor, stuck in her office doing insurance forms. An automated computer vision program could scan this paperwork, extract the data, and generate complete insurance files. This frees the doctor to do what she’s best at: treating patients. Automation can also reduce costly human errors. For instance, automation of control systems in hospitals can reduce interpretative medical errors in overpacked hospitals.

Forget the jobs-killing robot rhetoric for a second. These are some key examples of how automation is currently impacting workers during the pandemic.

Nobody Can Look Into the Future. But We Can See What Automation Means in the Here and Now

How Are Robotics and Automation Fated for The Retail Industry?

How AI Is Driving the Cannabis Industry