As Auto Industry Embraces AI, Why Japan Picturing the Technology as Job Saver? 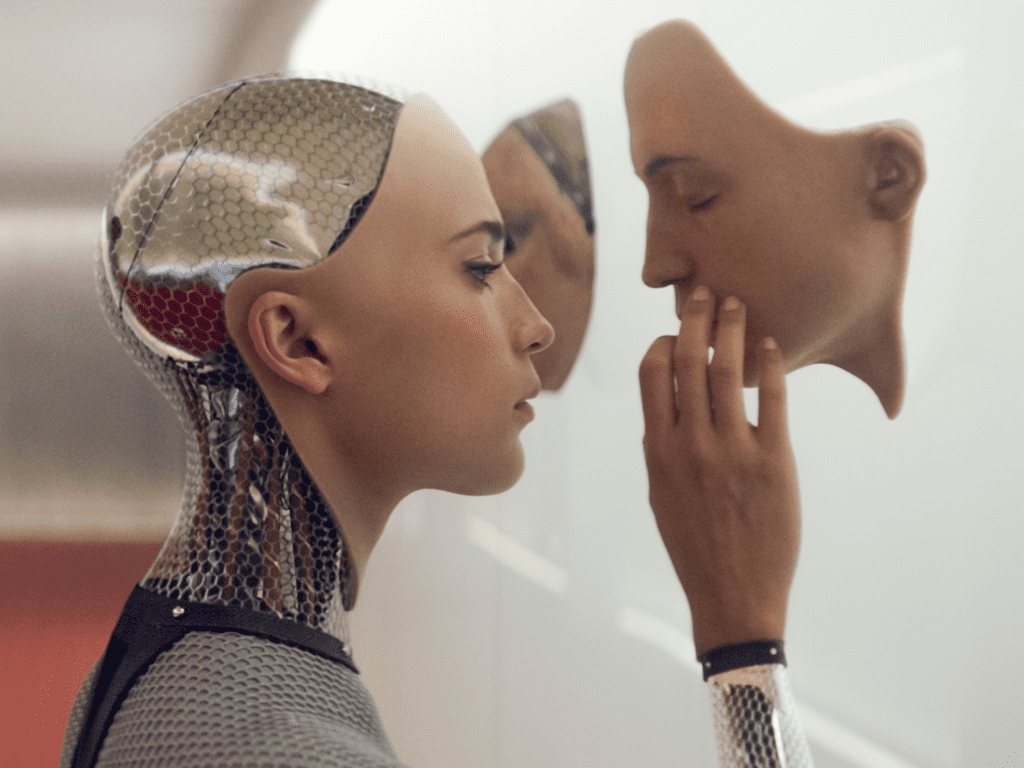 New York city witnessed the grand celebration of International Auto Show to display how the automotive industry has excelled in the fields of industrial automation, car-making while adopting artificial intelligence to enhance efficiency.

The employment of cutting-edge technology brings us to the concern of the human workforce. Like any other industry, the auto sector is leading in the usage of new age manufacturing technology which surely effects the existence of labor force.

Away from this Machine Vs Human discussion, Japan is flipping the conventional debate. Instead of considering AI as a job killer, the country is embracing technology in order to save the industry job crisis for existing employees.

Ran Poliakine, Co-founder of a new AI manufacturing consortium said, “Japan has seen eight consecutive years of population decline, which is expected to continue as many of its inhabitants are aging out of the workforce. Researchers predict that by 2036 one in three people will be elderly. This paves the way for AI innovation by delegating easily automated jobs – that will soon be much harder to fill – to machines.”

Japan has been a breeding ground for robotics and AI development. According to the National Institute of Population and Society Security Research, the population of 127 million people in Japan will decline up to 100 million marks by 2049, raising the issue of economic existential survival.

A Honda Motor Corporation affiliation Musashi Seimitsu recently declared the shaping of Musashi AI consortium. The consortium will be in collaboration with an Israeli tech entrepreneur Poliakine and SixEye Interactive.

The Musashi AI Consortium is aiming to blend best AI-technological minds, software engineering, mathematics, and physics to hail its vision for Industry 4.0. The vision presents a combo of human workforce along with advanced robotics and AI to gear up the inspection and materialistic handlings. According to KPMG, Industry 4.0 is expected to pitch a $4 trillion market by 2020.

An entrepreneurial expert said, “The Japanese government is embracing this vision adopting a new initiative called ‘Society 5.0,’ which adapts a new economic model and broader societal vision of fully incorporating the technological innovations of the fourth industrial revolution, including infrastructure, fintech, healthcare, logistics, and AI.  This will be a big highlight of the G20 Summit, which Japan is hosting for the first time later this year.”

•  A fully self-driving automated forklift, which navigates on its own to perform functions that previously required human interaction.

Well, in Japan at least the breakthrough artificial intelligence is being considered as good news for sure.

Tips to Make an Optimised Chatbot