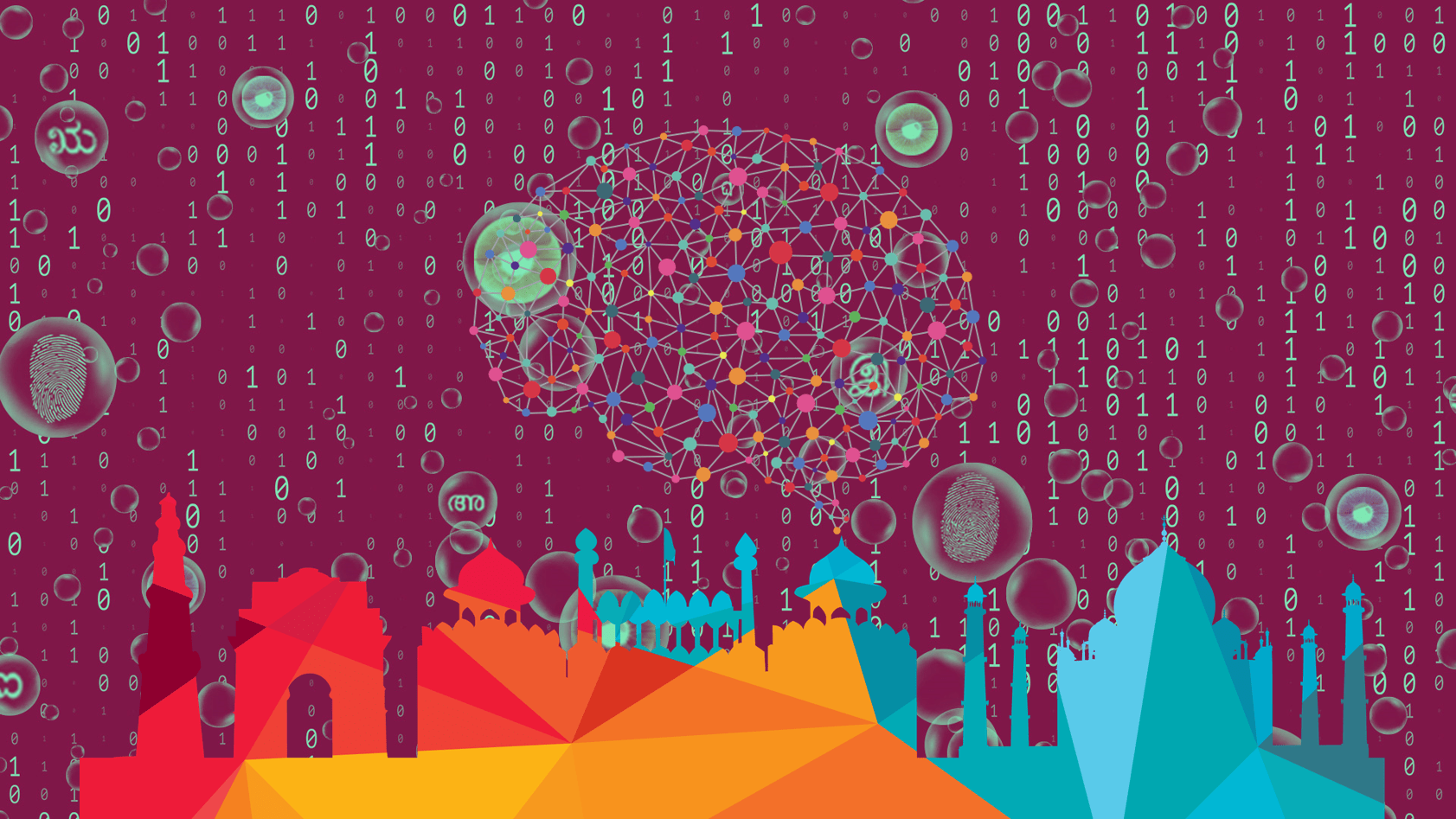 PM Narendra Modi’s government is expected to launch a national artificial intelligence programme soon. The programme will see the formation of a task force under the leadership of Principal Scientific Advisor K Vijay Raghavan. This force will identify projects and initiatives in which to implement AI technology. Recently, a long-standing clash between government think-tank NITI Aayog and Ministry of Electronics and Information Technology (MeitY) on which department will anchor the AI project, has ended. Since Finance Ministry has approved NITI Aayog’s Rs 7000 crore plan, the much-awaited proposed policy can finally come into existence.

As reported by a government official, the expenditure finance committee has approved the spending of Rs 7000 crore till 2024-25. The government think tank is expected to be the line ministry for this initiative.

According to an estimation, AI possesses the potential to add US$957 billion to the GDP of India by 2035. Following this proposal, there is a possibility that India’s annual growth will be boosted by 1.3 percent points by the projected year.

The government had entrusted NITI Aaayog with developing India’s national programme on AI. Following this, the think tank released the national strategy for AI last year.

The NITI Aayog has drawn up a plan to strategize AI in India. As the policy proposal augments the potential of last year’s National AI Strategy, below the key points that highlight how it will transform India and its economy.

•  Creating an institutional framework for AI in the country.

•  Setting up a high-level task force to supervise roll-out and implementation of AI.

An official quoted that – “A cabinet note is ready… We would present it to the new government as we want an institutional framework as well as a transparent policy in place for AI.”

•  It further proposes the establishment of a cloud computing platform called AIRAWAT (AI Research, Analytics, and knoWledge Assimilation platform) that anyone can access.

•  Reportedly, the institutes and partners will be selected on the basis of guidelines that are being developed while the funding for this policy implementation will be pitched based on the milestone achieved.

•  According to the proposal, this AI mission will be monitored by a task force having representatives from all ministries and states besides experts as its key members.

Amitabh Kant, the CEO of NITI Aayog had already circulated a note to all states and ministries requesting them to identify major projects across the five identified sectors where adoption of AI can take place. Amitabh Kant wrote in the letter – “To give a push to adoption of AI, it is pertinent to have an AI check-in all new projects to identify specific areas where AI can be used.”

The Indian government aims to place the country as an example for emerging economies in terms of AI. The government is confident that this technology can aid address some key challenges in social sectors including education, health, agriculture, urbanization, and mobility.