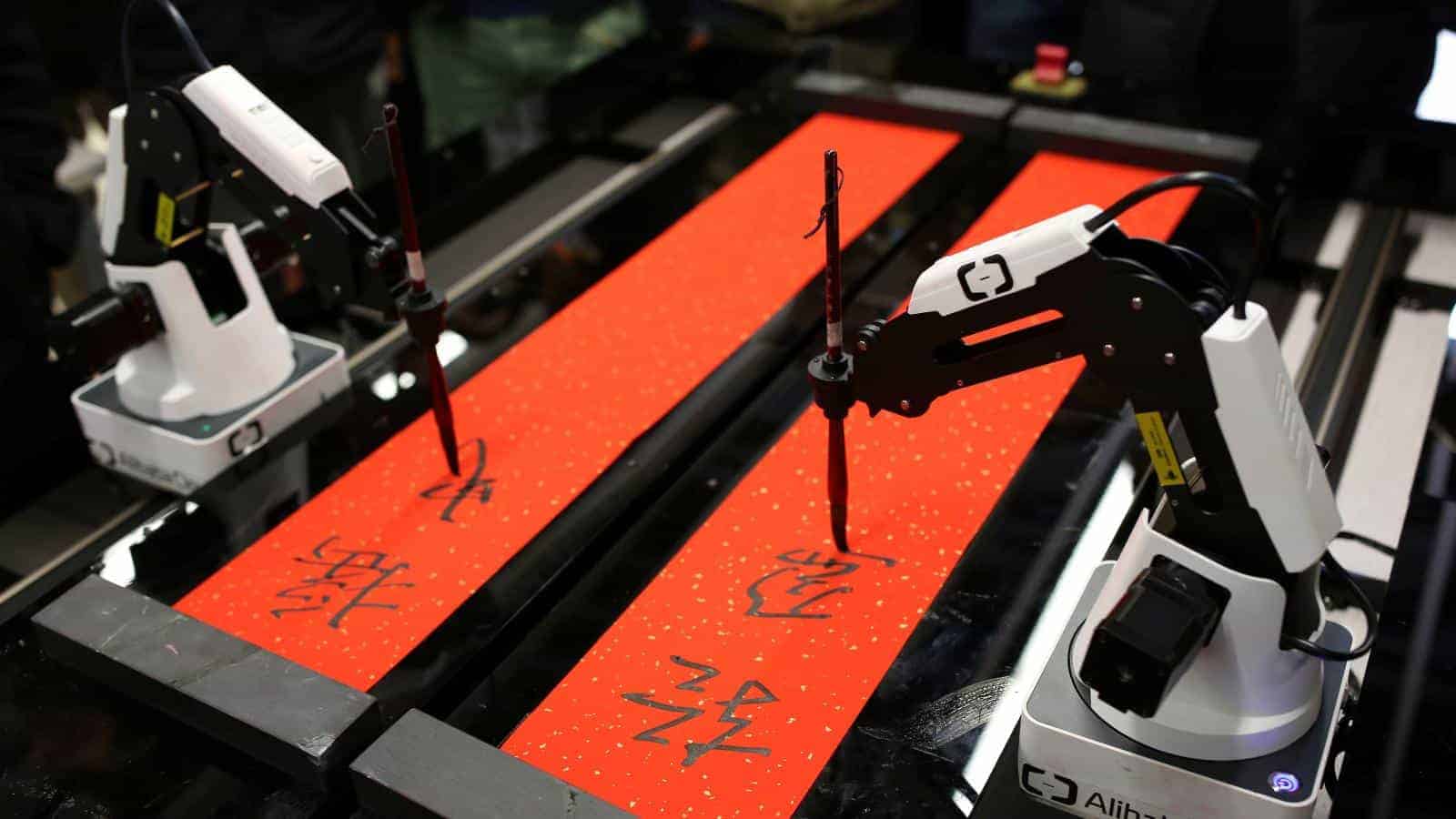 Artificial Intelligence (AI) is taking the fast route to modernise society. But how about looking back at some past delights like poetry through AI? Researchers are up to the stage where they want to know how AI performs in understanding and summarizing poems.

Poems are a bit complicated even to humans. They are metaphorical, has hidden meanings and representations which a normal person who has an average knowledge about poetry struggles to understand. Putting AI mechanism at the shoes of a poetry fanatic is quite a new establishment. Language processing comes to the aid of AI while trying to understand a given text file.

Innovations that emerge as a breakthrough in AI understanding texts

Generating long prose to one or two lines

OpenAI brought in a quantum leap innovation named GPT-3, which has the ability to generate long passages of coherent prose from human-written prompt to just a line or two. But there is no assurance that whatever the system generates is accurate and filtered. Filtered refers to unethical activities like abstracting racial or misogynistic thoughts. However, it is not a bad spot to start. Companies have adapted to the GPT-3 system and are developing various features like generate complete emails from just a few bullet points and litigation discovery and compliance.

A San Francisco based AI Company called Primer created software that helps analyze documents and get an abstract from it. Primer uses three Natural Language Processing (NLP) systems it has built in the past years and allows text to play around with the innovation. The usage of NLP in the text converting system is an industrial revolution. NLP is making work easier by combing multiple tools. What earlier took months to generate is now barely taking a week. The Primer lab experiment took place on three phases as follows.

Question and answer session: The first phase involves uploading of any random document to Primer Lab. The system is asked questions regarding the inputs. It finds the most relevant answer and delivers it with a good touch. The system also suggests questions that could be asked.

The software answered fantastically while questioned about Democratic Presidential nominee Joe Biden and his running mate Kamala Harris after inputting a short news story of them.

However, things are not very easy for software when the content is large. For example, the system had a backlash while trying to figure answers from a 159-page input on 2012 Securities and Exchange Commission filing from the pharmaceutical giant Merck. The system managed to answer when asked about the Merek’s sales in 2011. But it can’t do the same with questions like the company’s operating profit and revenue recognition policy. The system bluntly replied, “having trouble answering that question.”

Recognizing names and pronouns: The second set of the task was to recognize names in a document and figuring out which pronoun in the text refers to which person. The system has outperformed in the test with the help of NLP. It was far better than humans in recognising pronouns representation.

But the researchers did not stop there. They tried to stump the system by providing complicated recognition. The input was on 19th-century French authors George Sand and Victor Hugo. Sand is the male author name of a female writer called Amantine Lucile Aurore Duplin. The move was to intentionally confuse the system. However, the software performed flawlessly in understanding ‘he’ to Hugo and ‘she’ to Sands.

Summarization of long files and poetry: The last task is something that even humans struggle to do properly. The system was asked to summarize long documents. Henceforth, Primer took help from BERT, a very large language model that Google created and has freely available to automatically judge summary quality. BERT is known as a ‘masked language’ for its features to recognise the hidden word representations in the text. Primer’s BLANC is another application that summarizes the recognised text.

For testing, the system was loaded with an article about how AstraZeneca has managed to leap ahead of its big pharma rivals in the quest for a Covid-19 vaccine. The software captured all the key points on AstraZeneca’s turn around as well as the importance of a Covid-19 vaccine. But it was far from perfect. The system seems to have shown immense importance to least points leaving the crucial points in summarizing.

Earlier, AI was made to write poems. Therefore as a trial move, the software was fed with T.S. Eliot’s ‘The Love Song of J. Alfred Prufrock’ to know how it manages to summarize. The outcome was not good as the system struggled to summarize creative writings like poetry. The system was not sure of what was happening in the poetry except for basic representations.

Automated tools like Natural Language Processing (NLP) are becoming more essential in helping innovations condense and summarise information from written text. Researchers are on the first step of the China wall in developing technologies. However, if the speed and spirit continue, the world may soon experience an AI system that competes with human memory and answering skills.

Hiring Gets an Edge with Behaviour Mapping and Predictive HR Analytics

8 Industries that will Increase Adoption of Robots in Five Years