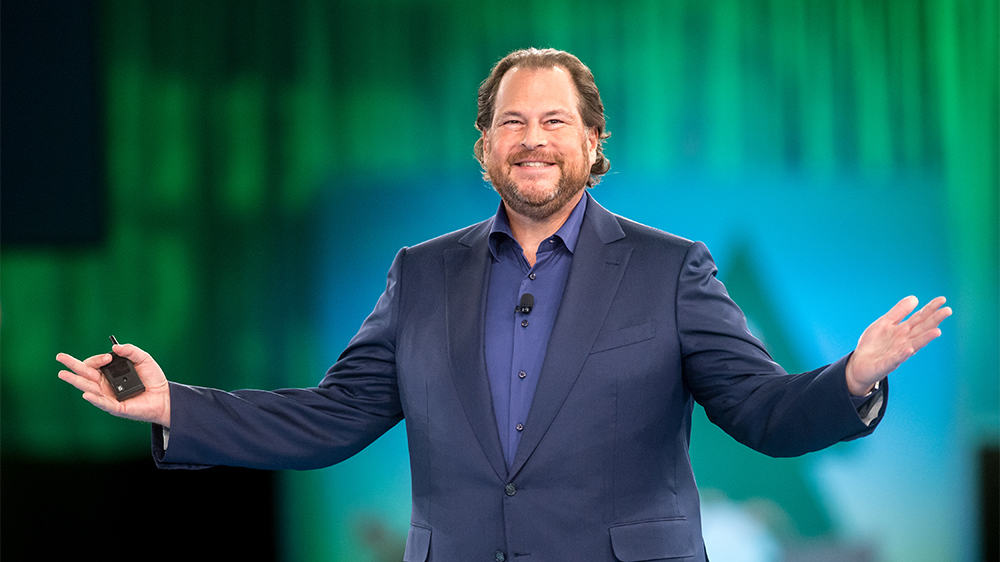 Salesforce CEO Marc Benioff notified that, as the artificial intelligence technology is taking over the globe, the next digital divide could be between having or not having access to AI.

In a speech at the World Economic Forum in Davos, Switzerland Benioff quoted that AI is turning out to be ‘new human right’ that every individual will require its access.

Benioff said “Today, only a few countries and only a few companies have the very best artificial intelligence in the world. Those who have the artificial intelligence will be smarter, will be healthier, will be richer, and of course, you’ve seen their warfare will be significantly more advanced…By contrast, those who do not have access to AI will be “weaker and poorer, less educated and sicker.”

Further, he added “We must ask ourselves, is this the kind of world we want to live in?… This can be seen right where I live in San Francisco, where we truly have a crisis of inequality.”

A heap of argumentation is going across the AI-powered nations regarding the negative impacts of AI on human welfare. In order to channelize the technology on a progressive track, the company has hired its first Chief Ethical and Humane Use Officer.

Salesforce CEO asserted “AI is technology like none of us have ever seen, and none of us can truly say where it’s going. But we do know this: Technology is never good or bad. It’s what we do with the technology that matters.”

Well, the 360-degree overview of the current scenario narrates that the tech industry is coping with certain other challenges in the meantime. Let’s say, data breaches and manipulation, regarding which Benioff expressed his concern saying that organizations in the tech ecosystem are experiencing a crisis of trust in context to privacy breaches and data manipulation.

However, a bunch of industry professionals and leaders have voiced their concern regarding the ill-effects of AI, fatal robotic activities create headlines quite often. Therefore, it becomes extensively vital to spot attention over unintended and unpredicted consequences of artificial intelligence with which we are sharing space today.

Top Artificial Intelligence Trends that will Change the Decade