Artificial Intelligence is the New Superstar of the Entertainment Industry 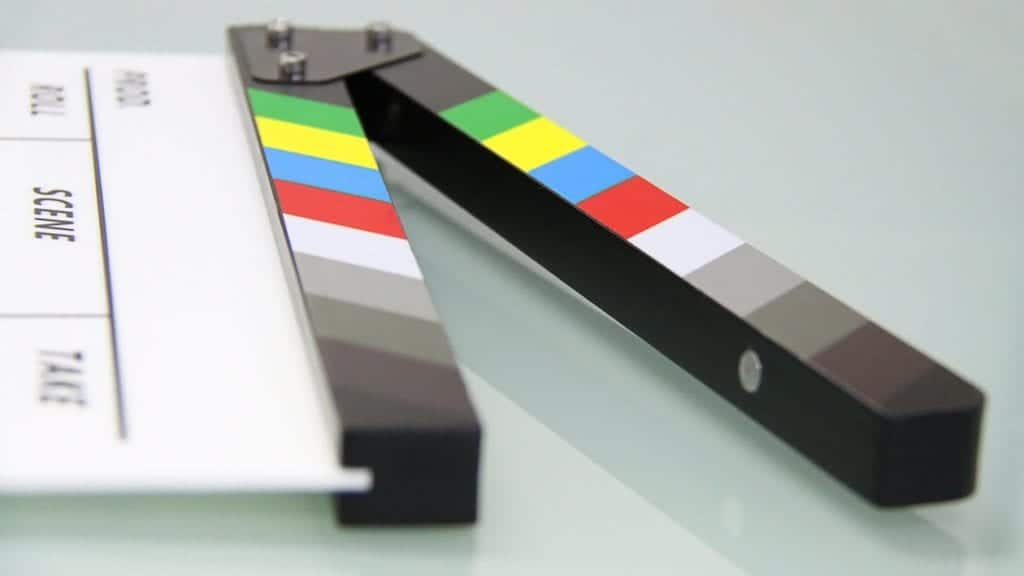 2018 marks the 50th anniversary of Stanley Kubrick’s seminal science fiction film 2001: A Space Odyssey, a masterpiece that foresaw the future and examined our evolution as human beings and the contribution of technology to our development. Looking back at memories, it can be debated that Kubrick was surprisingly visionary to showcase man’s relationship with machines on the silver-screen as companies like Amazon, Google and Apple continue to invest in Artificial Intelligence (AI) related products and services since long times. Instead of HAL, the supercomputer villain in Kubrick’s 2001: A Space Odyssey, there are modern-day hero’s Alexa, Siri and Watson that help us avoid traffic and find shortcuts to work and answer questions like, “What year did 2001: A Space Odyssey come out?”

The Decade of AI-Backed Entertainment

It cannot be denied that we are living in the decade of AI-Backed Entertainment. The next time you sit down to watch a movie over a weekend, your streaming service might recommend you a blockbuster based on AI Algorithms personalised to your preferences! The futuristic movies may well be written by AI, performed by robots and animated by a deep learning algorithm. What more? We may have an AI algorithm reading the scripts and suggesting studios to buy the movie rights!

It can well be ascertained that artificial intelligence is the next big thing in entertainment from content consumption to digital visualization. As content consumption evolve and re-evolve in the current highly fragmented media landscape, media houses and digital streaming platforms should harness artificial intelligence to improvise customer experiences for better viewing and content delivery mechanisms. By doing so, the entertainment industry will make it easier for consumers to access content by developing new AI-related technologies like voice control commands. AI surely seems to have enhanced Hollywood’s creativity, by leaps and bounds. Imagine something like Siri or Alexa in Netflix or Amazon Prime, showing you the content, you want through voice-controlled commands!

Gone are the days where the visual effects artist was needed to be good at painting backdrops; the entertainment industry now demands data science specialists who are good at training deep learning algorithms to perform the routine tasks, like manually smoothing out an effect or making a digital character look realistic. This saves the creative artists working in the industry to spend less time editing frame-by-frame computer graphics. A few years back saw computers making easy for creative professionals, as animators could design and paint characters and make them talk. Today is the age of AI-driven algorithms that can automatically render advanced visual effects, this makes easier for actors to play their alter egos, creatures, characters. It is credit artificial intelligence and other sophisticated software which turned Josh Brolin into Thanos for Avengers: Infinity War. How did they do it? They used an AI algorithm trained on high-resolution scans of Brolin’s face as inputs to track his expressions to minute wrinkles; another algorithm was deployed to automatically map the resulting facial expressions onto Thanos’ body before animators went in to make some finishing touches. Futuristic isn’t it?

AI will Automate the Entertainment Industry

Yes, that true! AI algorithms can quickly accomplish mundane tasks that are currently done by dedicated teams of people. AI algorithms when deployed effectively can master the smoothest edits and the most advanced visual effects. Though the most advanced (read: expensive) AI algorithms have a limited client base to Disney and Marvel blockbusters right now, there will be a day soon when AI automated entertainment industry will become a norm.

AI may soon move beyond the editing and getting the mundane tasks done phase, it may soon predict whether a producer and director should make a film in the first place. The American entertainment trade magazine, Variety reports a Belgian AI company Scriptbook has developed an algorithm that can predict whether or not a film is a commercially good investment just by examining the screenplay. At present, AI algorithms can predict the Motion Picture Association of America (MPAA) rating; detect who the characters are to an extent what emotions they express and delight to the producers, these AI algorithms can also predict a screenplay’s target audience. Additionally, the algorithms can also predict whether or not the film will include a diverse star cast and the potential box office revenues.

AI will change advertisements as we see today. Current trends in advertising focus on real-time product placement and precision targeting on the basis of the popularity of the content streamed. In the future, AI will make it possible to deliver precision-targeted advertising and product placement according to the content you are watching, in short, the ads you will see will be more personalised. Advertisements will be curated for you, and you might see your favourite actors endorsing the products you like and follow. In the times to come, advertisers will use AI to target each viewer with inline ads and product placements that can be tracked for analysing the return on their advertising investments.

When you are accessing your favourite shows on Netflix or Amazon prime or watching your liked video on YouTube, you are leaving a valuable digital footprint which AI will track to offer you personalised shows, movies and videos. YouTube does it already, ever saw

Your favourite or liked video plays one after the other when the auto playlist is on your YouTube account? AI at work! In the times to come, AI will be able to create on-demand content on a hyper-personalized level. You will be able to access entertainment made just for you (songs, characters, shows, etc. that don’t yet exist). The dead end for AI in the entertainment industry will be the creation of entirely hyper personalised content that is created for a niche of user group segregated on basis of age, preferences, geographical location and so on. At present, AI can already create tunes to music and poetry that will make you smile, laugh or cry. It won’t be long before advanced AI along with computer animation and visual effects is deployed to create real-time storylines targeted at a small niche group of the audience or even to individual viewers.

A lot has changed since 2001: A Space Odyssey was released capturing audience attention on the silver screen. The human quest for advancement has reached new heights, artificial intelligence will play a pivotal role in re-defining the entertainment industry what we watch today, the experience will never be the same again.

Want to Build a Career in Robotics?