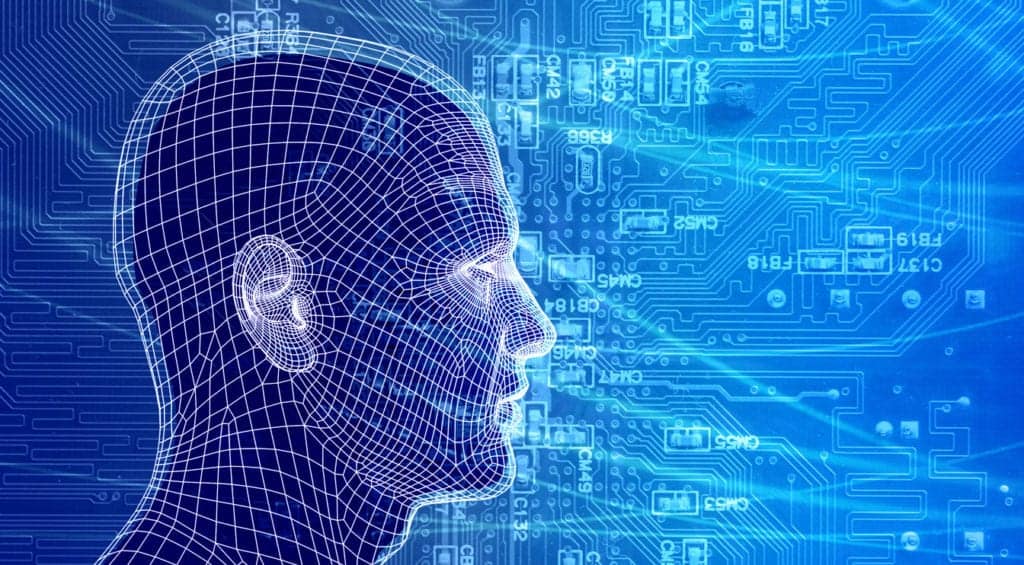 With so many perspectives on the impact of Artificial Intelligence flooding the world and minds, here’s something rare and new, machines that can smell. The contemporary artificial intelligence systems inspired by neurons and nervous system is known for its capability of listening and seeing. The vast computational ability and data mining potential make them great in beating chess grandmasters and winning million-dollar quiz shows but they have trouble with functions involving a great deal of imagination and individuality like composing music or writing stories. This creates a hurdle in relating to the world as it is. Now researchers are on the verge of endowing them with the capability of olfaction, which will take them one step closer to overcoming constraints of reasoning meaningfully in the world.

Unlike animals and even some plants, the human olfactory system is not sensitive enough to capture the information transmitted through the air in the form of smell. Artificial intelligence might be on the brink of changing that. Researchers who were interested to find out more about the processing of chemical information in organisms find a striking resemblance between olfactory circuits and brain attics. These findings intrigued in recreating the olfactory complexity of an enhanced nose, taking the machines above and beyond the limited capabilities of odor recognition.

High-end machine learning techniques today were created by taking visual information systems into account. Even after all the evolutions, algorithms cannot process every type of stimulus in the same way. So olfactory stimuli demand different strategies. The difficulties in characterizing smells is the major challenge in replicating the growth achieved with vision.

Odors are analyzed by a multi-layer network, randomly sampled and plotted in what is called as an ‘antimap’. An antimap is achieved through sparse representation of information in a higher dimensional space. In the antimap, the information is scattered throughout the system and analyzing it involves sampling from a collection of neurons in the multi-dimensional space, which makes it easier to analyze and distinguish by the emerging patterns of the neural responses. But again, researchers have revealed that unlike traditional deep networks, olfactory circuits are less evolving with the sparcification of data. In other words, they do not seem to train themselves. But the recent developments show promising progress in the speed of learning in the case of olfaction.

Recently a team of scientists tried to find an olfaction-based search system on the basis of similarity. They applied the similarity search algorithm to a set of images and recorded surprising results. They found out that the algorithm performed better than traditional non-biological methods by far. They showed that such an essentially untrained network could be used effectively in classification computation and similar tasks that require navigation or memory.

As of now, all these works remain theoretical and in the way of progress. These works should be scaled up large to much more complex machine learning conundrums to make a difference. And the world is waiting to see how far it will go.