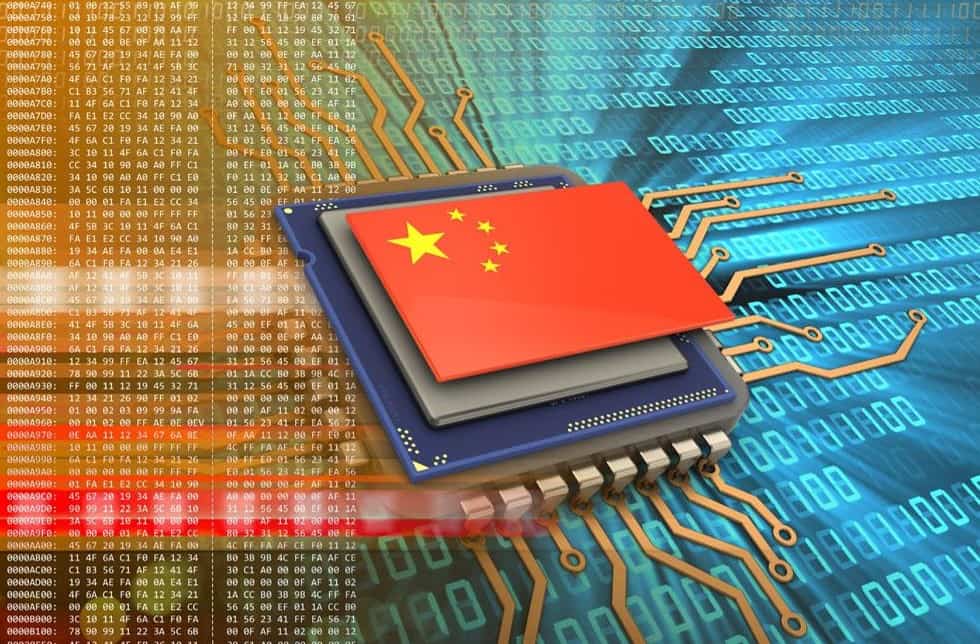 National technology investment strategies are tough to describe let alone pass through intricate legislative bodies, like the US Congress, even when there’s an upcoming war and it pressurizes a country’s financial and economic competitiveness. The war for global leadership in artificial intelligence and machine learning is in progress, and the US is floating to lose which may be the most significant technology war in its history.

Do people know enough about AI war? Everyone, including the “leaders” who build up national strategies and the citizens of the US, should spend some time on https://willrobotstakemyjob.com. It has been seen that no single political candidate in the recent US mid-term elections who conferred AI, the AI war, or how the US will probably lose the war unless a huge planned turn occurs immediately. US leaders have no strategies to check an extraordinary loss and one can envisage the implication of electing politicians who have no idea a lethal war is in progress.

So what’s going on?

AI or machine learning or deep learning (call it “AI”) are the new digital artillery, which was discovered by the US Department of Defense decades ago. As we could definitely study the importance of AI in global military and economic warfare, one can’t disagree that AI is unimportant. Actually, it’s very important that it has been appreciated by lots of people who research technology trends and technology adoption, particularly those who track indicators of national success.

The Chinese people have a very public, very profound, tremendously well-funded dedication to AI. Air Force General VeraLinn Jamieson says“We estimate the total spending on artificial intelligence systems in China in 2017 was $12 billion. We also estimate that it will grow to at least $70 billion by 2020.” The Obama White House Report in 2016 shows that China publishes more journal articles on deep learning than the US and it has increased its number of AI copyrights by 200%. It is clear that China is resolute to be the world leader in AI by 2030.

Have a look, what Tristan Greene writing in TNW concludes about the US’ commitment to AI: “Unfortunately, despite congressional efforts to get the conversation started at the national level in the US, the White House’s current leadership doesn’t appear interested in coming up with a strategy to keep up with China.”  It gets worse: “China has allocated billions of dollars towards infrastructure to house hundreds of AI businesses in dedicated industrial parks. It has specific companies, the Chinese counterparts to US operations like Google and Amazon, working on different problems in the field of AI. And it’s regulating education so that the nation produces more STEM workers. But perhaps most importantly, China makes it compulsory for businesses and private citizens to share their data with the government – something far more valuable than money in the world of AI.”

At the end Greene says scare fully? “Meanwhile, in the US, the Trump administration has shown little interest in discussing its own country’s AI – yet, may soon have to talk to China’s.”

Iris Deng tells, “China ranks first in the quantity and citation of research papers, and holds the most AI patents, edging out the US and Japan … (and) China has not been shy about its ambitions for AI dominance, with the State Council releasing a roadmap in July 2017 with a goal of creating a domestic industry worth 1 trillion yuan and becoming a global AI powerhouse by 2030.”

It’s evident: “Without more leadership from Congress and the President, the U.S. is in serious danger of losing the economic and military rewards of artificial intelligence (AI) to China. That’s the sober ending of a report published … by the House Oversight and Reform IT subcommittee.”

According to Jerry Bowles: “The U.S. has traditionally led the world in the development and application of AI-driven technologies, due in part to the government’s commitment to investing heavily in research and development. That has, in turn, helped support AI’s growth and development. In 2015, the United States led the world in total gross domestic R&D expenditures, spending $497 billion. But, since then, neither Congress nor the Trump administration has paid much attention to AI and government R&D investment has been essentially flat. Meanwhile, China has made AI a key part of its formal economic plans for the future.”

The US House of Representative’s Subcommittee on Information Technology Committee on Oversight & Government Reform recapitulates it but not perfectly:

“There is a pressing need for conscious, direct, and spirited leadership from the Trump Administration. The 2016 reports put out by the Obama Administration’s National Science and Technology Council and the recent actions of the Trump Administration are steps in the right direction. However, given the actions taken by other countries – especially China – Congress and the Administration will need to increase the time, attention, and level of resources the federal government devotes to AI research and development, as well as push for agencies to further build their capacities for adapting to advanced technologies.”

“The government has an essential role to play in securing American leadership in AI. Fulfilling this role will require balancing the creative energy of innovative Americans whose knowledge and entrepreneurial spirit have driven the development of this technology with regulatory frameworks that protect consumers. To ensure the appropriate balance is met, it is vital Congress and the Executive Branch continue to educate themselves about AI, increase the expenditures of R&D funds, help set the agenda for public debate, and, where appropriate, define the role of AI in the future of this nation.”

•  The individual American states – all 50 and Puerto Rico necessitate their own AI venture strategies. They need to appoint commissions and, preferably, Chief AI Technology Officers. State’s should forcefully fund AI research and development and associate with the federal government where AI meets with problems all states face, such as infrastructure, healthcare and education, with others.

•  More R&D tax incentives and credits to companies who invest particularly in AI.

•  Primary and secondary educational programs need to be retrofitted with much deeper STEM content. Longer school years should commence directly. Public, private and charter schools should get an equal amount of grants for science, mathematics and computer science education.

•  The US reaction to China and other countries who invest a lot in AI, must evidently be aggressive and pressing, and it includes guidance from the recently appointed White House Science Advisor and the development of the Office of Scientific & Technology Policy, well ahead of an offset to major recent personnel cuts, the reinstallation of cuts to major science programs recently eradicated by the Trump administration, and the creation of major new programs in AI, machine learning and deep learning.

•  A national AI Czar should be allotted with large funding and programmatic influence. The Czar must be a Cabinet-level executive, as the Director of National Intelligence. The Director of Artificial Intelligence should manage a national research and development program and work as the principal advisor to the President of the United States on all aspects of AI and intelligent systems technology.

•  Immigration policy regarding H-1B visas for technology professionals should be mostly extended and eased. Rani Molla writing in recodetells us that “immigrants and their children have helped found 60 percent of the most highly valued tech companies in the U.S., Kleiner Perkins Caufield & Byers partner Mary Meeker told the Code Conference last year in her annual internet trends report. Right now those companies – which include Alphabet, Amazon, Apple and Facebook – have a combined market value of $3.8 trillion.”

The above described steps signify a good start to change the surge of the AI war and the US simply cannot give chances to lose it.