Are Artificial Intelligence and Religion Compatible? 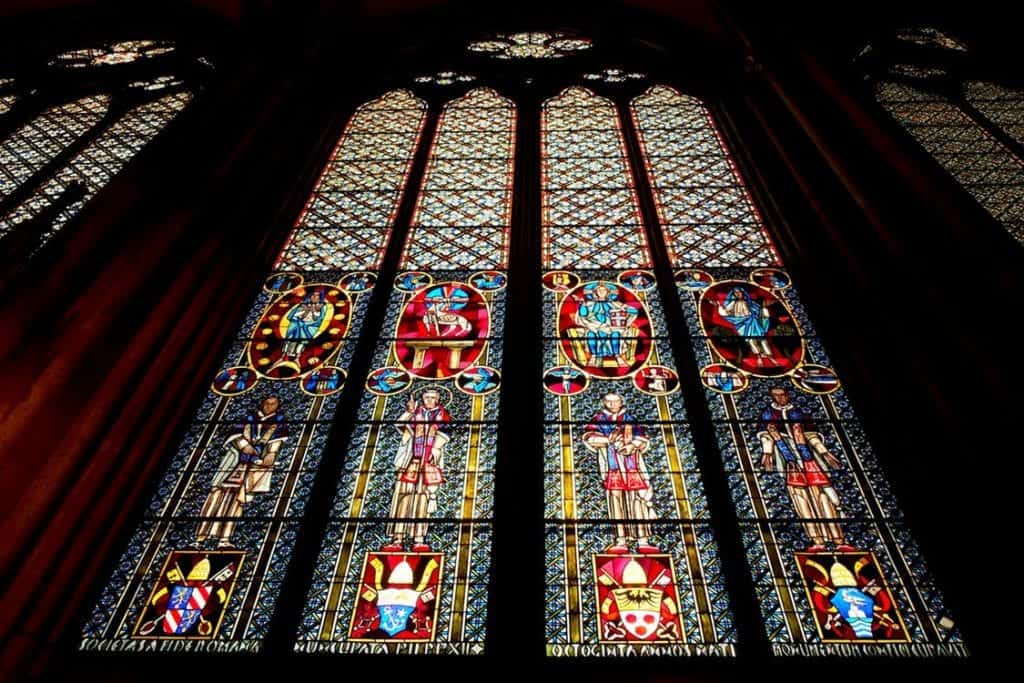 It is not the first-time humans have worshipped non-human entities. The Sun, the Moon and other natural forces have long been the subject of worship. Also, we see human beings’ own creations: statues, man-made deities and temples have all been built and worshipped. Yet for the first time, creations made by human beings will be able to do more than just stand there mutely. In all the ways, it will be far superior to their creators. An ex-Google executive named Anthony Levandowski has already embarked himself as the leader of a new “religion” called The Way of the Future, which will emphasize on “the realization, acceptance and worship of a godhead based on artificial intelligence developed through computer hardware and software”.

Starting from daily prayer app to robot priest, different faith all over the world has entwined their religious modules along with technology to deliver it to their followers. Say for example devotees of Catholicism can tune into Confession chatbot app to interact in a live two-way conversation. This will help the person confess his innermost secrets without any hesitation.

Recently in Japan, developers unveiled a priest robot programmed to conduct Buddhist rituals. Peppa, the human-robot dressed in traditional Buddhist ceremonial dress can perform a funeral at a cheaper charge than the human priest.

Muslims all around the globe can download applications like Muslim Pro which will show daily prayer timetables, notifications for both sunrise and sunset, and an electronic compass pointing the way towards Mecca. There are other apps which will detect the location of the device and adjust fasting times accordingly during the time of Ramzan.

According to the research conducted at Faraday Institute of Science and Religion, there exist a strong correlation between religion and technology. Basically, there are three stages while considering the consolidation of technology and religion- rejection, adoption and adaptation. The research reveals that initially, the outcome may be negative but down the lane technology will become ubiquitous and part of mainstream of all the religion. But religious leaders are in a heated debate about the morality and ethics of human-like priest. Social media’s addictive nature and use of sexbots are two examples they use to buttress their argument against artificial intelligence in religion.

In today’s world, countries are dwelling with a barbaric religious divide. In some regions of the United States and Europe, religion has been in steep decline, but there are also segments of the population which have become increasingly religious. The arrival of artificial intelligence will challenge those positions and use that potential opportunity existing there.

When it comes to delivering religious messages, artificial intelligence could provide a consolidated nutshell of all the religious dialects, with a high degree of authenticity and strong correlation between various holy books. For the followers, this would provide a more universal and objective analysis. The question is if the bot could respond online to medical diagnoses why cannot bot deliver religious insights and guidance.

Where is Predictive Analytics Going to Reach in 2020?