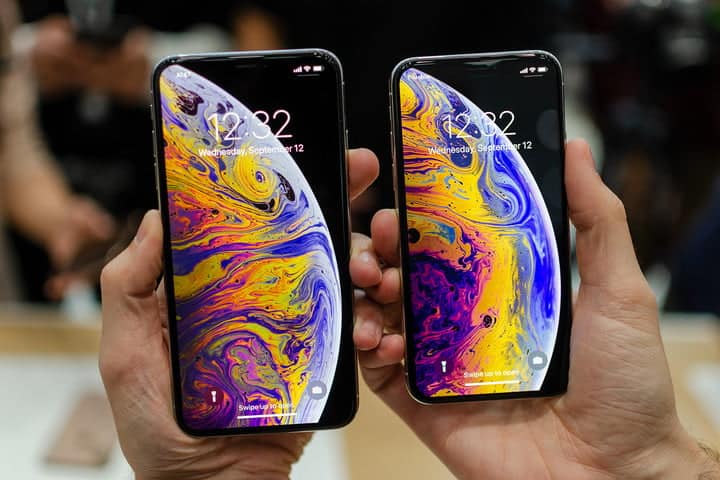 The three new iPhones unveiled by Apple in the glassy circular headquarters on Wednesday have a close resemblance with last year’s iPhone X. Going by the design the new iPhone devices’ computational powers have got an invisible but more significant upgrade.

Apple’s phones are empowered with a new chip technology running on AI algorithms that assist the devices to understand the world around them. Explaining its latest offerings, Apple said that these improvements allow the new devices to enthral its users with slicker camera effects and augmented reality experiences.

With the launch, Apple has allowed non-Apple developers to run their own algorithms on Apple’s AI-specific hardware for the first time. This means the iTunes app store will come with new experiences on getting things done, socializing and creating art. Machine learning algorithms will potentially assist apps to understand and respond to happenings in photos and videos. Intertwined with Apple’s support for augmented reality, more AI power could mean your iPhone to enrich you with better experience and transformation.

All three iPhones announced by Apple come with a new chip called the A12, which is developed and designed in-house at Apple offices. A12 has a unit named as neural engine, which is dedicated to running the neural network software. This development comes as Apple’s recent advances to develop the ability of machines to understand speech and images.

Apple came with the first neural engine last year when it unveiled the iPhone X, 8, and 8 Plus. Apple’s last year’s offering was the first major smartphone having a dedicated chip core for neural networks. It was the neural network engine that powered the Face ID facial-recognition unlock system and Animoji feature which transposed a person’s facial expressions onto cartoon animals. But the powerful new hardware was not integrated into the Core ML feature Apple offers for developers who want to bake AI smarts into their own apps.

When Apple launched iPhone XR, XS, XS Max it announced that its neural engine is now significantly more powerful. Last year’s iPhone X could crank through 600 billion operations per second, its new version can work almost 10 times faster, reaching 5 trillion operations per second. Some of the speed is attributed from using smaller transistors inside the A12 chip which is a generation ahead of other smartphone chips with features as small as 7 nanometres which is a way advanced than last year’s iPhone chip which came with 10-nanometer transistors.

Good news for all selfie and photo lovers, Apple says that the new neural engine powered in its latest offering helps the new phones take better and sharper pictures. When the user presses the shutter button, the neural engine runs a code that is programmed to quickly identify the kind of scene being photographed, and distinguish a person from the background been photographed and this information is input into the iPhone camera’s portrait mode. On the more expensive XS models recently announced, portrait mode includes a new feature that makes it possible to change the depth of field on a photo after it has been taken, blurring or sharpening the background.

App developers can try the power of Apple’s new neural engine through Core ML, a framework Apple offers to programmers use and deploy machine learning on Apple devices. This allows developers using a tenth of the energy to test and run machine learning codes nine times faster compared on the iPhone X.

Apple is not the only player to add specialized chip modules for machine learning and extend its offering to developers. The tech giant Google in its Pixel 2 phones released last October has included a specialized image processor that powered to run on neural network software. Google’s Pixel 2 phones have neural network software backed camera features that improve photos, Google made it available to developers through a software update in January.

Artificial intelligence has off late become the ground for competition between Google, Apple, and other rivals such as Amazon. Competition is heating up in inter-company recruitments too, in April, Apple hired Google’s top AI boss, John Giannandrea. John reports directly to Tim Cook, is now Apple’s chief of machine learning and AI strategy.

How IBM is Adopting Automation in Cybersecurity