Ansible vs Docker vs Kubernetes: Which DevOps Tool is the Best? 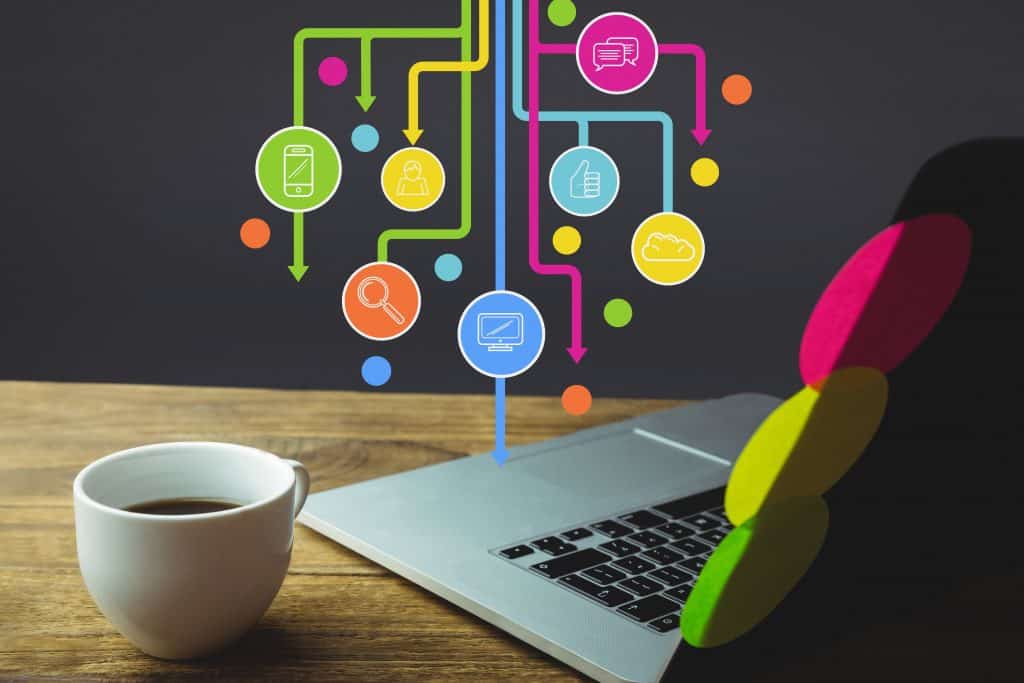 Understanding DevOps and key differences between Ansible, Docker and Kubernetes

DevOps is the most common buzzword in the world of organizational data culture and software development. It is an operational culture that aims at continuous development and integration, and rapid IT service delivery by promoting better communication and improved collaboration between developers and operators. DevOps also seeks to make deployments easier and increases transparency between developers and operators. It also encourages infrastructure as code. The recent emergence of companies shifting to adopt DevOps rose proportionately with the rise of Cloud computing and virtual platforms due to COVID-19. While it helps to obscure the existing boundaries in the organization framework, there are many ways DevOps is proving to be resourceful. For instance, it aids in automation and monitoring of the process of software creation, which spans from integration, testing, releasing to deploying, and managing it. Further, it facilitates reducing the number of development cycles while streamlining the development and release pipeline. Currently, there are many DevOps tools (e.g., Ansible, Docker, Kubernetes) one can use for the tasks mentioned above.

Ansible: It is an open-source, IT automation engine system. This server and configuration management tool, which is supported by Red Hat, makes IT automation simple as it ends repetitive tasks and enables faster application deployments, thus allows DevOps teams to perform more strategic work. It automates configuration management, orchestration, application deployment, cloud provisioning, and a number of other IT requirements. It further allows users to control multi-tier complex deployment and security management. Companies like Tokopedia, Revolut, Trivago use Ansible.

Docker: It is a software container technology platform that enables its users to create, deploy, run, and manage applications within the containers. Its modular design enables users to build applications securely, both on-premises and in the cloud. Additionally, it uses a number of the Linux kernel’s features such as namespaces, cgroups, AppArmor profiles, and more, to sandbox processes into existing configurable virtual environments. Also, due to the least compatibility issues, applications can run wherever one wants without causing compatibility hurdles. Companies like Twitter, Spotify, Pinterest, PayPal, Vox media use Docker.

Kubernetes: It is an open-source system that provides mechanisms to deploy, maintain, and scale containerized applications with automation. Designed by Google and is currently supported by the Cloud Native Computing Foundation (CNCF). This multi-layered tool implements the Infrastructure as Code principle of DevOps, which allows independent management of each infrastructure layer, i.e., from a single container to pods, nodes, namespaces, and clusters, along with networking and physical hosts. It fulfills customers’ demands by deploying applications predictably and quickly, scaling them, launching new features, and limiting hardware usage to only the needed resources. Companies like Google, StackShare, Slack use Kubernetes.

While Ansible uses Python while Docker and Kubernetes run on Go Programming. Ansible also easy to use and effective for configuration management, and Docker is easy to understand and isolate. However, Kubernetes requires well-planned efforts when it comes to defining nodes and manual installation. Ansible needs to have to run the installation and configuration programs to the servers one-by-one. This tool just manages to automate installation and configuration to all the servers. But for Kubernetes, one has to configure security and multi-host networking; attach storage; and enable monitoring, auditing, and logging. Plus, it does not have a default high availability (HA) mode.

Ansible is an excellent useful tool for front-end developers, particularly in situations where some programming is required. Kubernetes is best suited to developing larger apps, and Docker has multi-components. Kubernetes support for Windows server is under the beta phase, whereas Docker has official support for Windows 10 and Windows Server 2016 and 1709. Out of all three, Kubernetes has an excellent load balancing concept. And for Ansible, one still needs a Linux control machine to manage Windows hosts.

Top Trends and Expectations from Artificial Intelligence in 2019

Data Science Job Trends for 2020, That Aspirants Need to Know

How Augmented Intelligence Will Change the Face of AI Adoption in 2020?