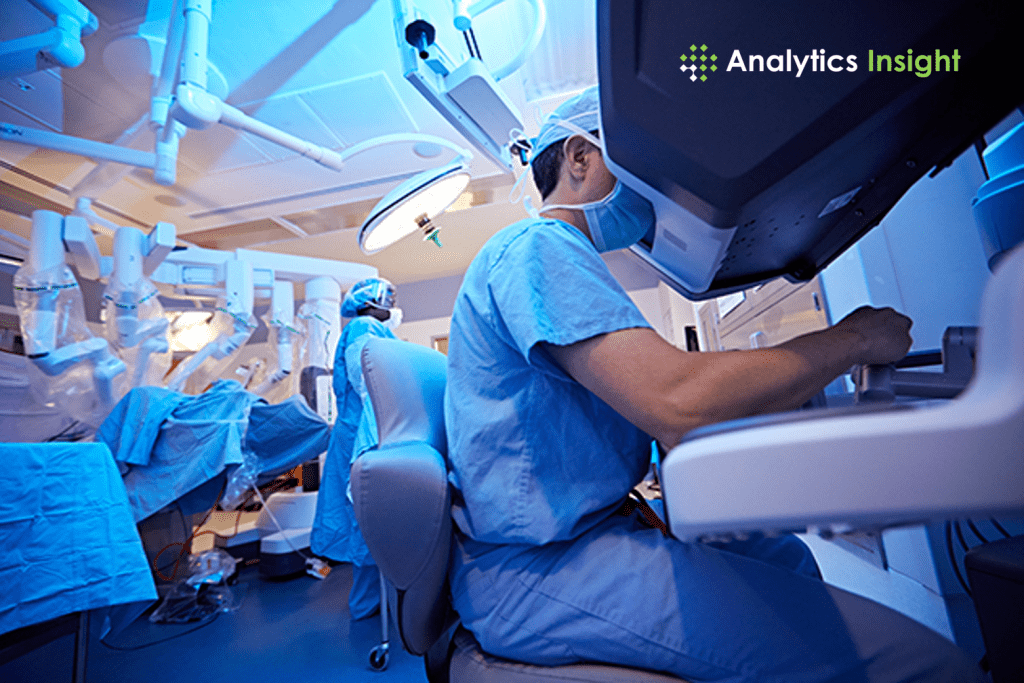 Robotic Surgery or Surgical Robots has redefined the healthcare landscape in India, with its technology precision and higher success rate.

Robotic or robot-assisted surgery brings together advanced computer technology providing the surgeon with a high-definition, 10x magnified, 3D-image of the body’s intricate anatomy.

This futuristic surgery enables the robot to replicate the surgeon’s hand movements while simultaneously minimizing tremors. Surgical robots allow precision to the surgeons who can operate with control and enhanced dexterity even during the most complex procedures.

India’s first robot-assisted surgical procedure dates back to 2002, at a Delhi hospital which used the da Vinci surgical system from Sunnyvale, California-based Intuitive Surgical Inc. India’s cardiac surgeon Dr. Tejas Patel conducted the world’s first telerobotic surgery in Ahmedabad. The patient was a middle-aged woman with a blocked artery at Apex Hospital, located 32 kilometers away. Dr. Patel guided the robotic arms through a joystick to perform the coronary intervention.

According to Ashish Sukhadeve, Founder and Editor-in-Chief, Analytics Insight, the Surgical Robotics Market in India is predicted to witness a remarkable increase from US$129.9 million in 2016 to US$372.5 million in 2025, growing at a CAGR of 19.2%.

On a global scale, the market stood at US$4.9 billion back in 2016, a figure which is expected to grow to US$9.3 billion with a CAGR of 11.4% by 2025, indicating a huge potential of the surgical robots making healthcare a more flawless experience.

Implementing surgical robots into operation does involve some hiccups. Finding qualifying surgeons who can implement these procedures remains a major roadblock to adoption. Add to it, the high-end da Vinci surgical system costs approximately $1.75 million along with annual maintenance and disposable supply costs that add to $1,500 per procedure. These high costs involved make the futuristic technology beyond the reach of many Indian healthcare systems.

Another approach to cutting costs is to encourage Indian companies to develop their own surgical robots, an alternative that could be a difficult task for the underfunded Indian robotics developers.

The Avenues of Adoption

Seven hospitals implement robotics surgery in southern India, an illustrative list which includes the Apollo Hospital (Chennai and Hyderabad), the Amrita Institute of Medical Sciences, Aster Medicity, Kochi and the Krishna Institute of Medical Sciences (KIMS). The Apollo Gleneagles Hospital, Kolkata is the only hospital in the eastern landscape that implements surgical bots in surgeries.

On a Futuristic Note

There are a number of Indian health facilities which offer robotic surgical procedures. This figure has grown impressively over the past several years, and there are some meaningful steps in this regard. Notable mentions include the Bengaluru-based Vattikuti Technologies which is promoting the adoption of da Vinci in India.

On a more hopeful note, a few medical services providers and doctors in India have come forward to create a curriculum that trains doctors in robot-assisted surgeries for a far reach adoption of this futuristic surgical technology.