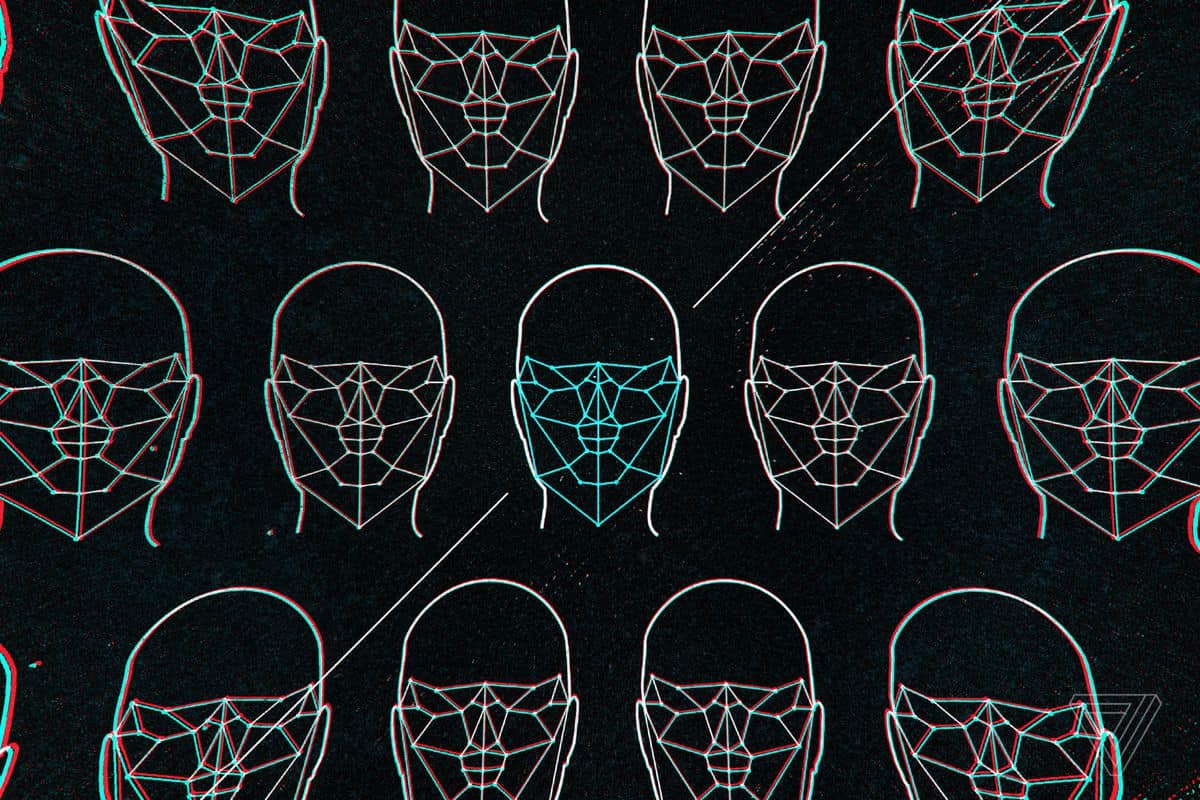 A law professor in east China, earlier this month, sued a wildlife park for breach of contract after it replaced its fingerprint-based entry system with one that uses facial recognition. This is not a standalone case, a large number of closed-circuit television cameras in use in China has been widely reported, at nearly 200 million, and this number is anticipated to rise to 626 million by 2020.

Thus, the main reason for concerns amongst citizens is the lack of federal regulations surrounding the use of facial recognition technology.

Surveillance cameras equipped with facial recognition, in China, are used for everything from recognizing and shaming jaywalkers to preventing toilet paper theft. Even in office places, many people clock in and out of work by scanning their faces, and the systems have been utilized to screen people entering or exiting campuses, residential buildings and subway stations.

Though, this race for surveillance has paid off substantially for security firms and surveillance camera makers. According to an IDC report, the video equipment market in China, excluding home video surveillance, was accounted for US$10.6 billion last year and is predicted to reach US$20.1 billion by 2023.

The rapid development of facial recognition technology across the globe has led to lawmakers and legislators considering changes to data privacy law. In this context, San Francisco, in May this year, became the first US city to ban the police and government agencies’ use of facial recognition.

In an effort to extinguish public surveillance of European citizens, the European Union (EU) is also exploring ways to impose strict bounds on the use of facial recognition technology.

However, in China, the lack of an overarching law on such technology frees up companies to gain access to the massive volume of an individual’s personal data. But it doesn’t mean efforts are not applied, new regulations are under consideration. In this April, during the two sessions, National People’s Congress spokesperson Zhang Yesui said that authorities had hastened the drafting of a new law to protect personal data, but he didn’t mention when it would be completed or enacted.

Though, the proposed law is expected to be a major step to protect citizens’ personal information, particularly biometric data like fingerprints and face scans.

8 Best Data Integration Tools to Look Over in 2019