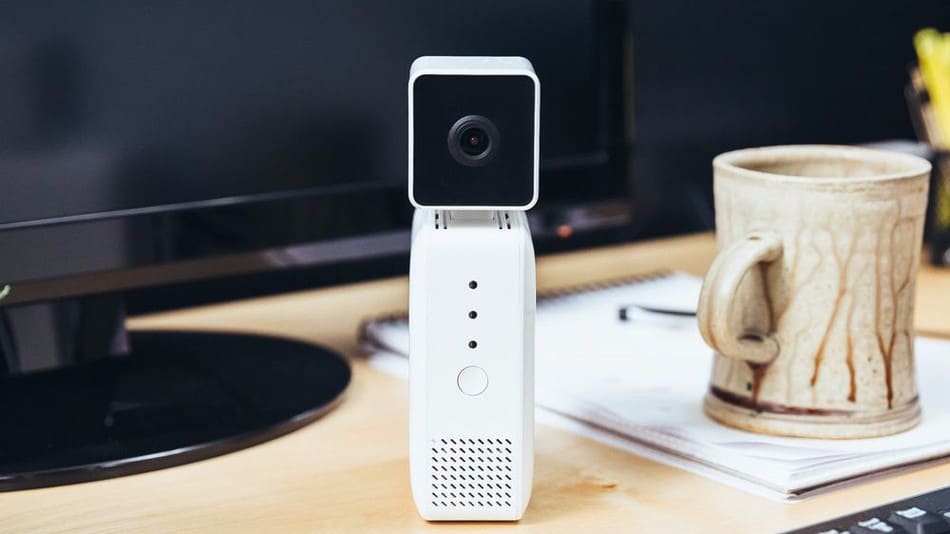 DeepLens was introduced in November last year during the Amazon Web Services (AWS) re:Invent conference. It is a best example to put machine learning services in the field to find use cases. AWS DeepLens also ties into SageMaker and AWS Lambda.

DeepLens is similar to the AI-powered Google Clips camera, but while Clips is targeted at consumers, DeepLens is made available for developers.

According to Dr. Matt Wood, general manager for machine learning services at AWS said, “DeepLens makes machine learning less abstract and real world. This is a learning device. I can see developers inside the enterprise using machine learning in their own products. DeepLens allows developers to hone everyday skills and apply beyond in their organizations. With machine learning you need a lot of data. A video camera can capture things inside house, office and categorize them. There were a high number of devices have gone out to developers at re:Invent many with no machine learning experience.”

He further added that developers would typically take a few different routes to get started in machine learning. Some developers would go the academic research route and learn novel methods, but these approaches would be hard to apply to everyday problems. Other developers would go with open source code and tinker, but have the same end challenge, DeepLens is aiming to bridge those gaps.

Can AI Prevent the Death of Retail Market?